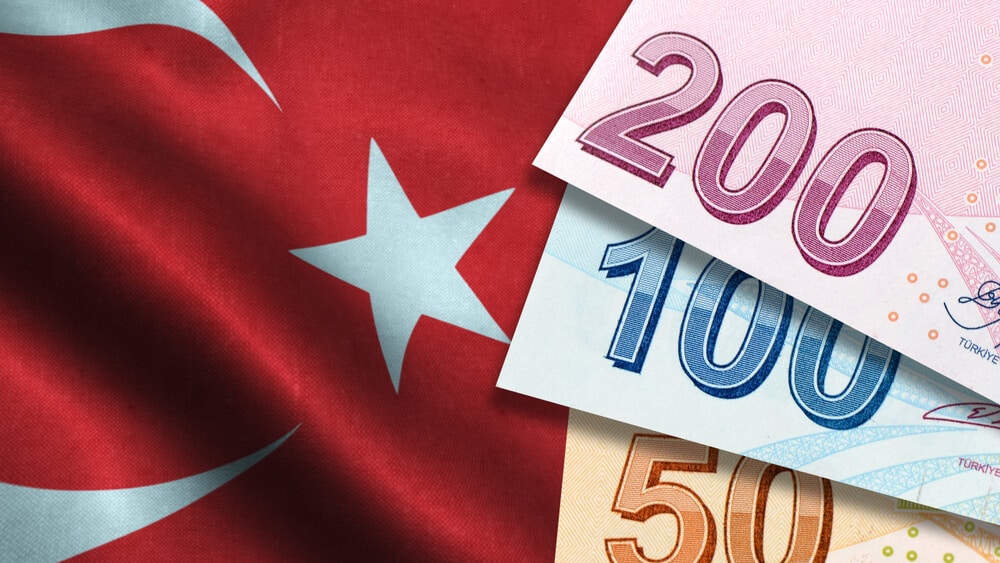 Countries across the world suffered heavy losses in 2020 and Turkey is not an exception. Interestingly, Turkey’s finance minister defended the foreign exchange reserve policy of his predecessor. According to Finance Minister Lutfi Elvan, transactions that had led to a sharp fall in reserves were a response to the extraordinary demands of the COVID-19 pandemic. It is not surprising that Lutfi Elvan defended the forex reserves policy. As a reminder, the previous finance minister was Berat Albayrak.

Berat Albayrak is President Tayyip Erdogan’s son-in-law. He left his post in November shortly after Erdogan replaced the central bank governor. Interestingly, in this two-year term as finance minister, the lira dropped to record lows while forex reserves dwindled.

According to the main opposition Republican People’s Party (CHP), the economy suffered losses due to Albayrak. Moreover, the party demanded to know what happened to the $128 billion.

However, Lutfi Elvan does not agree with the position of CHP. He criticized the unjust as well as rude rhetoric used by the Republican People’s Party over the forex reserves against the former Treasury and Finance Minister Berat Albayrak.

Lutfi Elvan is not the only person who criticized the main opposition party. For example, a lawyer for Albayrak also made a comment regarding the issues. He stated that the goal of the campaign was to damage the reputation of Albayrak.

As stated earlier, the coronavirus pandemic caused a lot of problems, and it made sense to support the economy. However, the government should provide information about the forex reserves. There is no need to create a political crisis due to this problem. Lawmakers from all parties should join forces to get the economy back on track as soon as possible. Hopefully, Turkey has the potential to cope with financial problems. However, it would take time to return to pre-coronavirus results.