Sign in
Home Cryptocurrencies Trustee, Mt. Gox, and Lost Bitcoin between 2011 and 2013 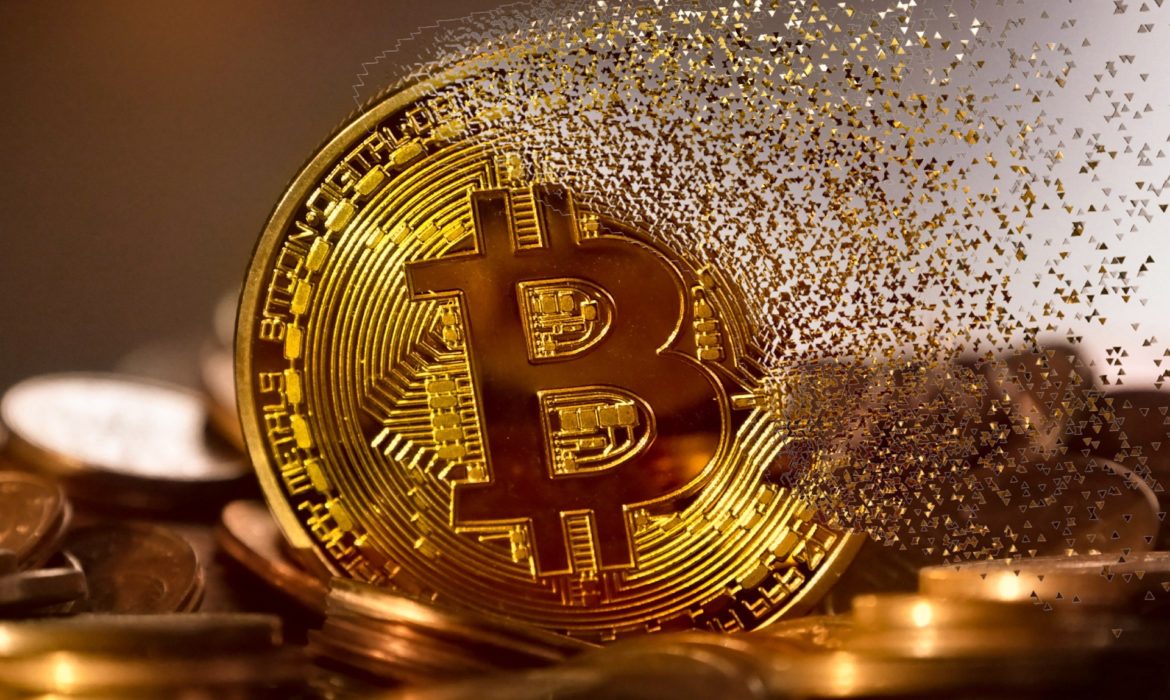 Let us check the situation about the trustee and Bitcoin. 150,000 Bitcoin from the now-defunct Bitcoin exchange Mt. Gox will not likely hit the markets anytime soon.

There is growing speculation that a hundred and fifty thousand BTC (Bitcoin) from the MTX. Gox trustee might move on October 15. Nevertheless, many factors suggest that it is highly unlikely given records.

Nevertheless, there are many hurdles to undergo before the refunds go to users. Since 2019, the process of repayment has been continuously delayed. Thus, it is unlikely that refunds will happen anytime soon.

Some investors suggested that it could cause 150,000 Bitcoin to move, based on this document. Potentially, it will rattle the market.

Nevertheless, there is one critical reason why the trustee would not move the Bitcoin in the near term.

First is that the extension pertains to submit the rehabilitation plan and not to refund the Bitcoin. To say, the October 15 deadline is for the trustee to put forward a plan, but not to repay investors.

That is current news about the trustee and Bitcoin. Let us wait and see what will happen.