Travel stocks suffered severely due to the virus outbreak 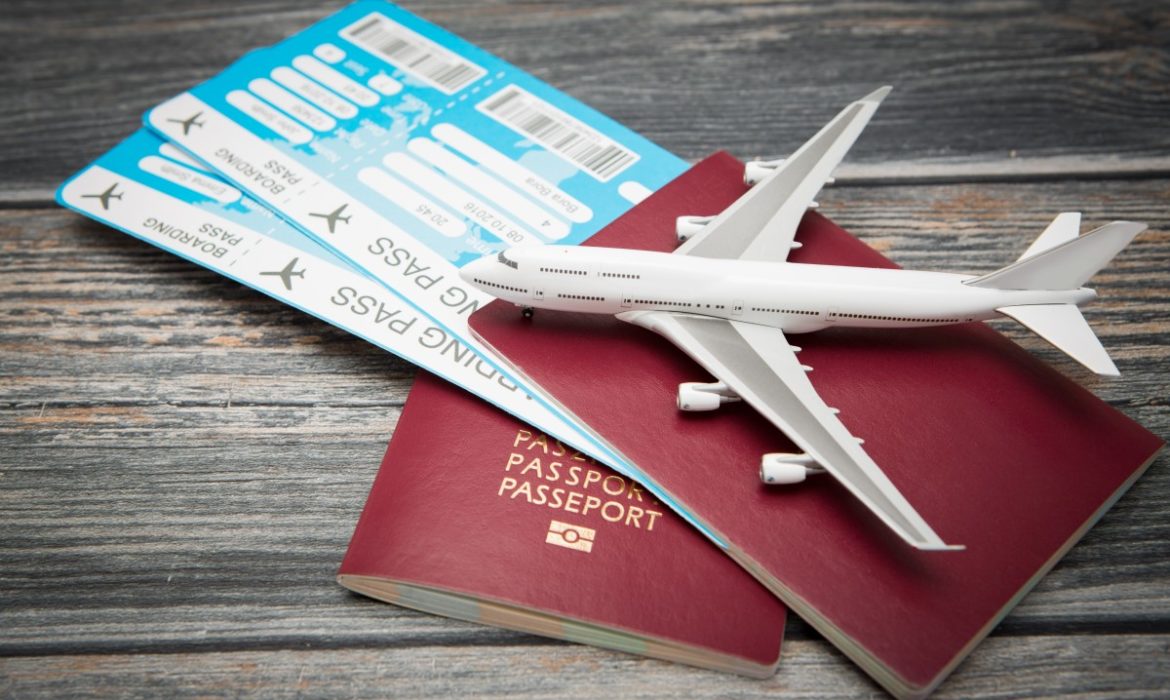 Travel stocks plummeted down after the coronavirus outbreak. Until now, mostly suffered those companies, how had businesses in China. But after the virus spread worldwide, other stocks saw significant losses too. People prefer to stay home due to infection fears.

Analysts worry that the transportation index is closing to a bearish point, in which case stocks will lose more than 20% gains. The index covers 20 futures so far, among them commercial airline giants United, Southwest, and Delta. The Dow Jones Transportation Average dropped by 5% in the past week and is almost 18% below its 52-week high.

Transportation stocks are a leading indicator of anxiety, as the travel plans are the first thing that people are canceling – noted Richard Steinberg, the chief market strategist with the Colony Group. Furthermore, there is no way to know how long the outbreak will continue.

Package delivery leaders FedEx and UPS trucker, as well as the railroad operators Union Pacific and CSX, along with J.B. Hunt, lowered sharply. Railroads, shippers, and truckers deliver consumer goods from factories to warehouses and retailers as the airlines. Their delay means that the sellers won’t be able to fill the quarter’s quota on time.

Microsoft, Google, Apple, and Amazon announced that they plan to cut back on corporate travel. The companies have decided to move on to online conferences for now. That’s bad news for online travel companies, such as TripAdvisor, Booking, or Expedia.

The hotel chains like Marriott, Hilton, Wyndham, and Hyatt also fell during the last month. According to the experts, if travel stocks lower further, that would be a bad sign for the entire economy.

Steinberg thinks that the shares will rebound soon. The transportation sector will normalize eventually. You can only use Zoom video conference calls for so long to do business – he stated.

Meanwhile, people are trying to avoid traveling if they can help it. There are quarantines in most airports, and the medics are observing people until letting them into the respective countries.