Trade to be Part of Biden’s China Strategy 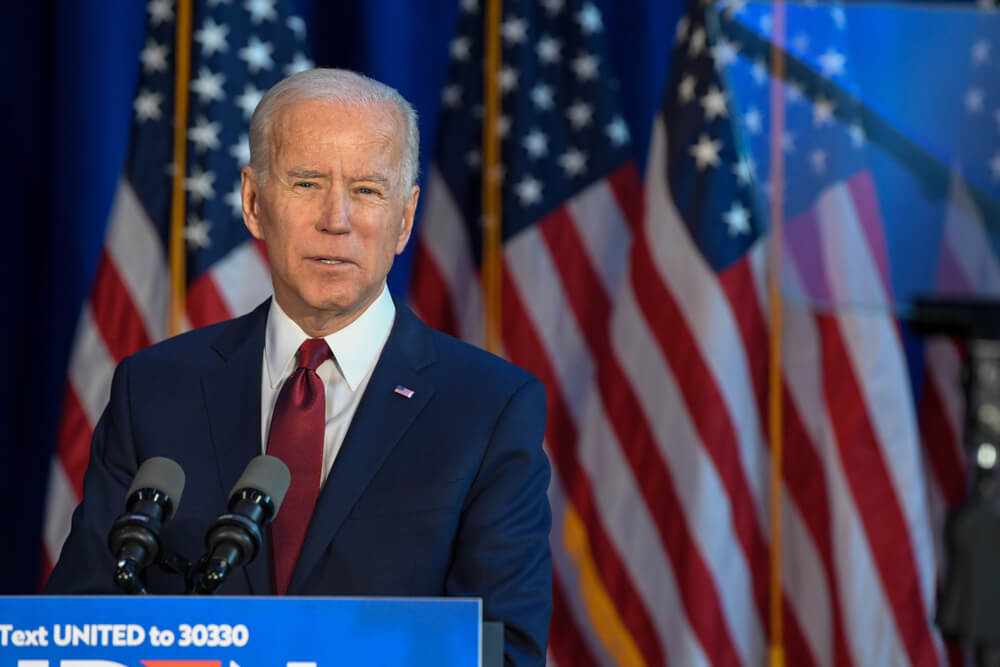 Part of United States President Joe Biden’s overall negotiation policy with China will be trade. It won’t be the driving force in Sino-U.S. relations, though, as it was under former President Donald Trump. Trump was a former official at the Office of the U.S. Trade Representative.

The Biden administration would be under pressure to engage in trade by pacts in the Asia-pacific. These include the Regional Cooperation Economic Partnership (RCEP) and China’s Comprehensive Agreement on Investment (CAI) with Europe. This was according to Wendy Cutler, former USTR assistant trade representative and currently vice president of the Asia Society Policy Institute.

Taking the US back into the Comprehensive and Progressive (NYSE:PGR) Agreement for Trans-Pacific Partnership (CPTPP), was not the only way.  There are other ways to build ties in the Asia-Pacific region which have excluded China.

The centrepiece of President Barack Obama’s strategic pivot to Asia was the CPTPP which covers 11 countries across the Pacific. In 2017, Trump withdrew the US from the pact before its signing.

Cutler said narrower, and sectoral deals could instead provide a more viable alternative. He added that the RCEP needs to be taken seriously. In November last year, it was signed between 15 Asia-Pacific countries, including China.

Moreover, it has a structure for engagement where issues between members can be addressed, she added. The RCEP is widely seen as a China-supported alternative to the CPTPP.

It is touted as the world’s largest free trade agreement. Furthermore, it aims to progressively lower tariffs and counter protectionism, boost investment and allow freer movement of goods within the region.

Cutler expected the United States to contribute to infrastructure investments in the Asia-Pacific region. Though not at the scale of China, she said.

HK to Earn $4.5B from Trading Fees this Financial Year

The Hong Kong government expects to earn HK$35 billion ($4.52 billion) in revenue in the current financial year. They base this on the 0.1% ‘stamp duty’ charge on stock transactions resulting from high trading volumes.

The HK$33.23 billion was earned from the levy in the 2019-2020 financial year ended March 31, 2020. That accounted for about 5% of government revenue. This was according to Christopher Hui, Hong Kong’s secretary for financial services and the treasury, in a written response.

Average daily turnover for securities traded in Hong Kong was 49% higher in 2020 than the year earlier. This was based on stock exchange data, aided by pandemic-driven sharp market volatility. Last month, the local benchmark hit a 20-month high.