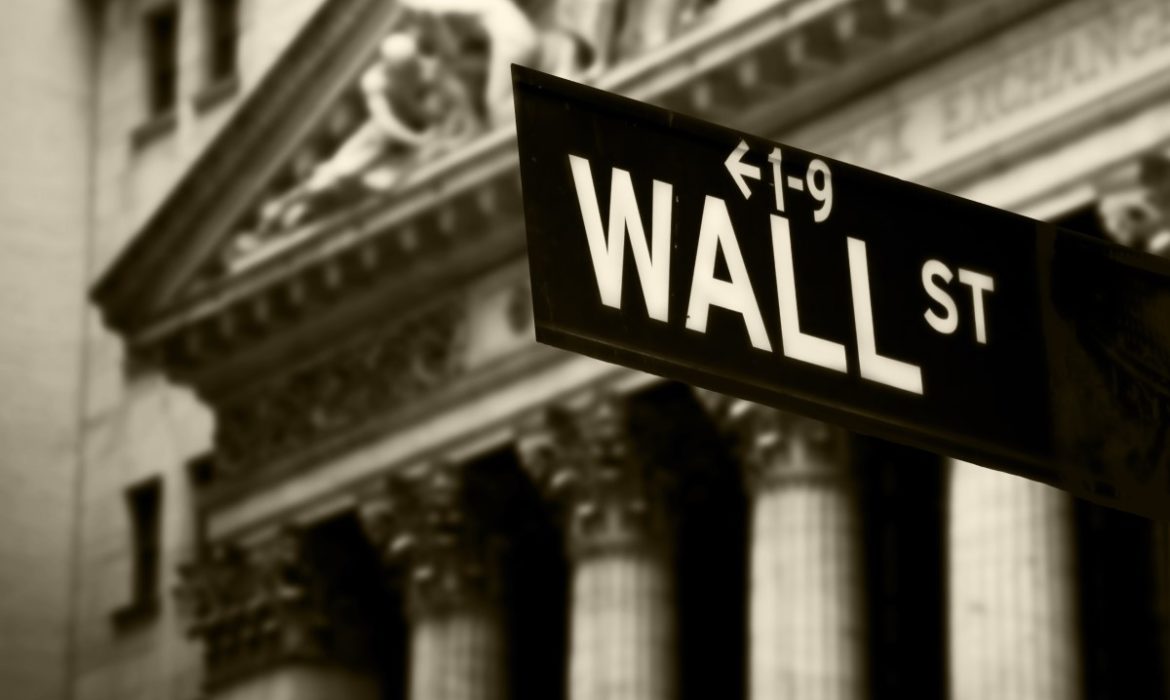 The stock markets in the U.S. and around the world are waiting for the outcome of trade talks, which started on Monday. U.S. and Chinese deputy negotiators opened a new round of negotiations. The trade talks provide another chance to end the dispute which dates back to 2018. The 15-month trade war between the U.S. and China is a serious challenge for stocks.

It is important to mention that the U.S. and China still have issues that will prevent them from ending the trade war. The comment made by Vice Premier Liu He underlines that China is not ready to give up its core interests. He said that China has no interest to change its industrial policies or to stop providing government subsidies.

On Thursday, Liu He will have a meeting with the U.S. Trade Representative Robert Lighthizer, as well as with Treasury Secretary Steven Mnuchin. Let’s not forget that Trump Administration demanded to address the issues of government subsidies and industrial policies. However, China is reluctant to abandon its economic principles. This creates a situation when both sides will have to identify problems they are ready to discuss during this round of talks.

The ongoing trade war between the U.S. and China is a massive problem for the stock markets. This may cause the global economy to slide into the recession. 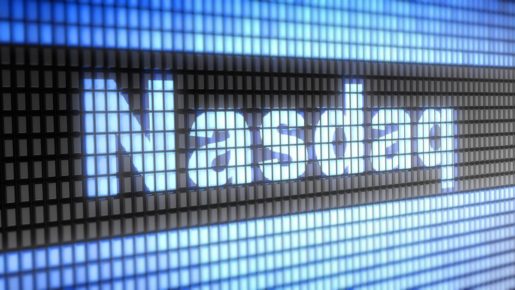 The U.S. stocks experienced problems on Monday. The investors, as well as analysts, are cautious, and they are waiting for the outcome of the trade talks.

The stock markets gained form the low unemployment level in the U.S. Nevertheless, the uncertainty regarding the trade between the U.S. and China hurts the global economy.