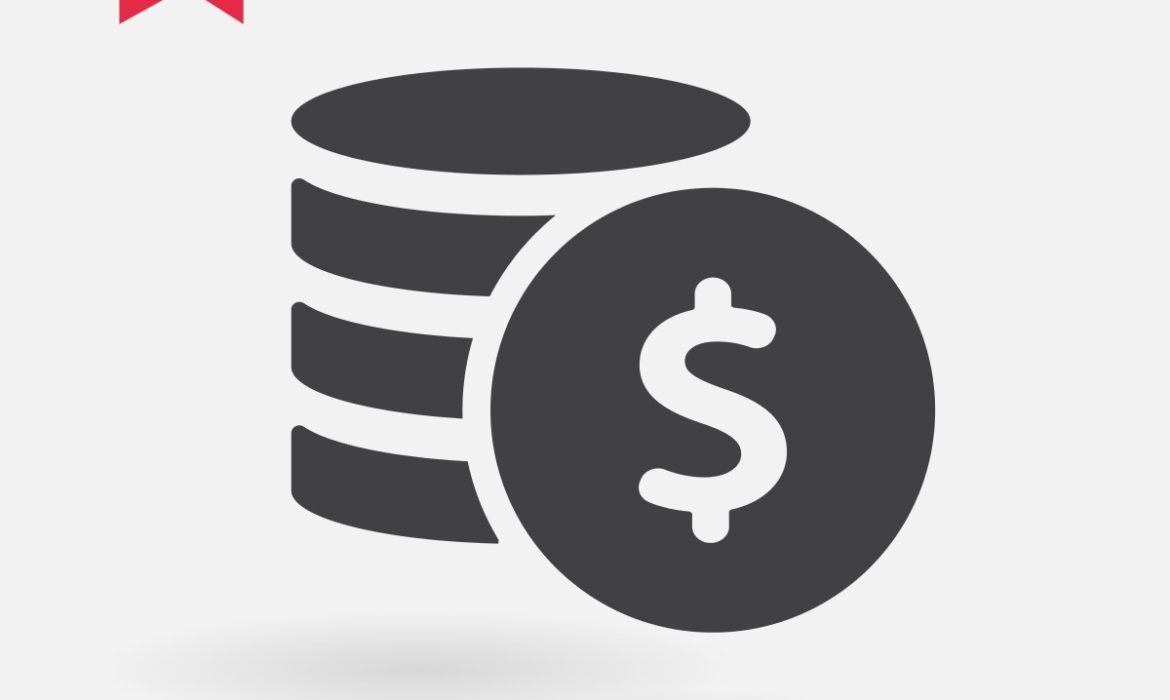 The Chinese reform executed positive movement on the trade front for IP. The yen retreats, so the Aussie, kiwi rises. The Brexit push of the Conservative manifesto beaconed sterling.

On Monday, we broadly saw upbeat headlines about trade talks of the U.S. and China. It caused a higher edge of export-focused currencies and dollars. Also, the pound climbed, hoping an imminent Brexit and ending of political paralysis.

Positive economic data released last week shows that greenback rose 0.1% on the safe-haven Japanese yen to 108.78. The euro is steady at $1.1021, while New Zealand and the Australian dollar became higher.

The dollar was steady at 98.258 against the basket currencies.

Research strategist at Pepperstone, a brokerage in Melbourne, Sean MacLean, said that the markets held on to any positivity provided by momentum. It will be good if this momentum will keep going, added MacLean. 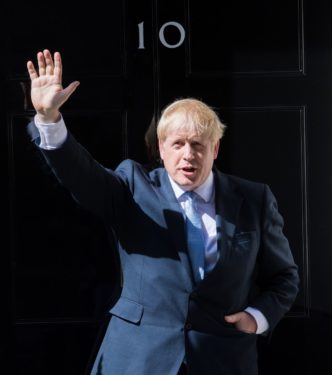 Boris Johnson’s Conservative Party is leading in opinion polls ahead of the December 12 elections. He is the British Prime Minister. He promised to get Brexit done and supported the pound. Johnson also promised to bring a deal about leaving the European Union back to parliament before Christmas comes.

The weekend announcement concerned Chinese plans to improve the protection of intellectual property rights. Many politicians and economists see this move as a diplomatic step towards the relations of the U.S. and China.

On Friday, President Donald Trump said that the agreement was going well. The same day Xi Jinping, China’s president, announced that he wants the deal to happen soon.

So let us see what happens.