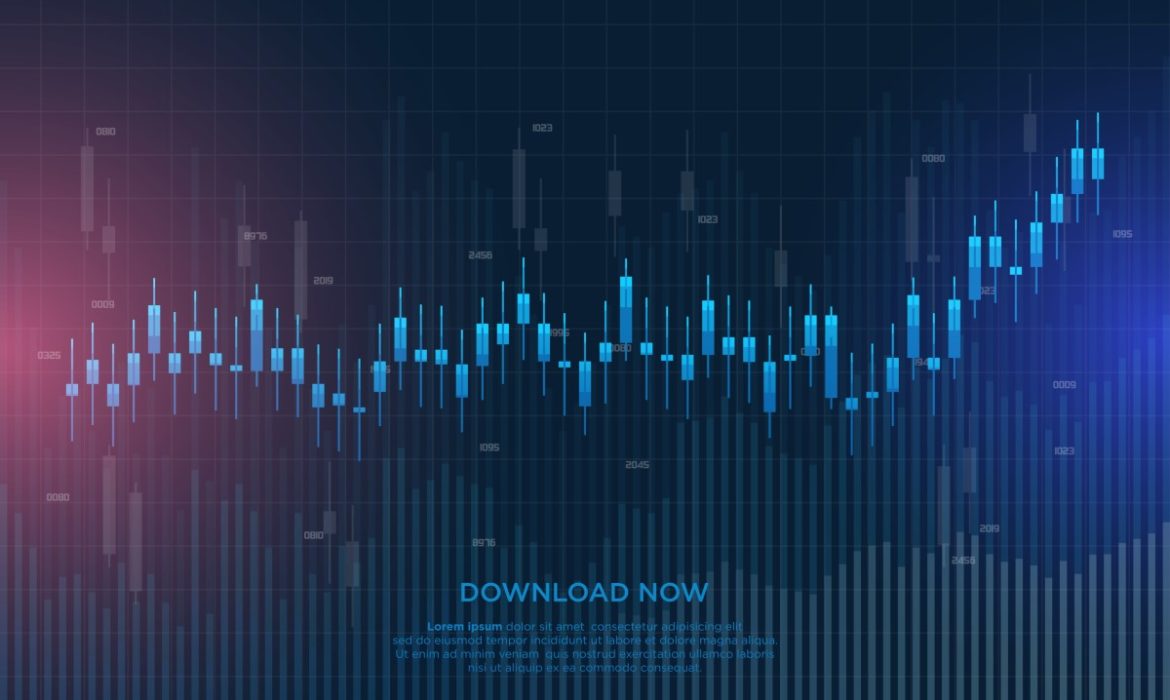 We can feel the holiday mood in the markets. Trade optimism supports Aussie and Dollar.

Buoyed by easing China-U.S. trade tensions, the Australian dollar climbed to its strongest since July on Friday. The dollar hovered near a six-month high versus the Japanese yen.

By the optimism on the Phase-one trade deal demand for safe-haven currencies reduced such as the yen. After Christmas Day on Wednesday, global currency markets are in a holiday mood. The overall trading activity mostly subdued.

On Wednesday, Beijing said that it is in close touch with Washington on a trade deal signing ceremony. The day before, United States President Donald Trump said that with Chinese President Xi Jinping, they would have a service on the trade agreement signing.

Against the safe-haven Japanese currency, overnight, the dollar rose to as high as 109.68 yen. It was a one-week High. It was not far away from late May peak brushed earlier this month, 109.73 yen. The pair was last quoted at 109.50 yen in new Asian trade, down 0.1% on the day.

Chief portfolio manager for fixed income at Nissay Asset Management, Toshinobu Chiba said that the overnight gains in the dollar were partly erased. It erased because of the dipping Treasury yields after the seven-year note auction. China-U.S. trade optimism had put a solid floor under the dollar, added Toshinobu Chiba.

As trading remains subdued due to the holiday week, there is a little possibility of any significant moves in the markets today.

Treasury Department sold $32 billion in seven-year notes to strong demand. After it, on Thursday, U.S. Treasury yields slipped. Its lowest level in 1-1/2 weeks, the 10-year last stood at 1.894%.

Against its U.S. counterpart, the trade-sensitive Aussie dollar firmed to as high as $0.6956. It is a five-month high.

Due to the holiday mood in the market, these are the main news.