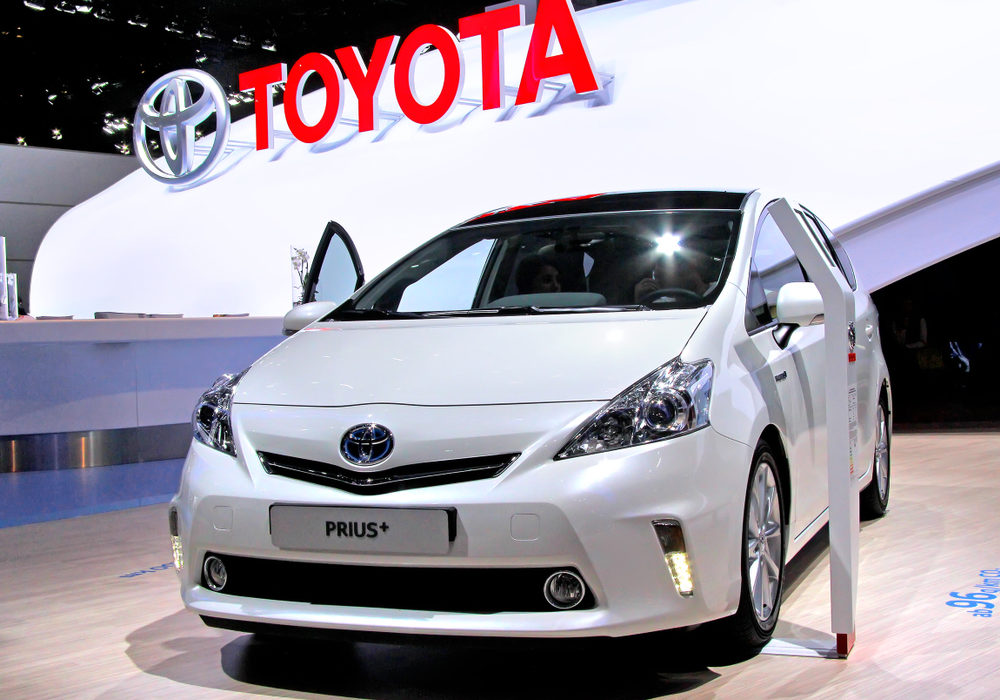 The new bipolar battery, according to the manufacturers, is 1.5 times larger than the old technology. Also, the latest technology allows 1.4 times more battery cells in the same space, allowing for more energy density. The Japanese carmaker started working on the new technology back in 2016. This technology uses the same space but gives twice as much output, as noted by Motoyoshi Okumura, Toyota Battery Development Group Manager.

According to Okumura, the public thinks that nickel-metal hydride batteries are old technology, but this is not the case in reality. The company started developing this new type of battery because an achievement record was set after 20 years of its use. The basic design has not changed significantly. So the company aims to increase the challenge even further.

As the report, Toyota will benefit from the bipolar nickel-metal hydride battery for its hybrid freights that require accelerated bursts of energy. The automaker believes that using lithium-ion for all-electric cars that require more power makes more sense.

The Japanese car corporation is currently working on an updated generation of lithium-ion batteries. At the same time, it creates solid-state batteries that are more powerful and efficient than conventional batteries. As the car manufacturer believes, maintaining a variety of options is crucial to achieving carbon neutrality.