Town of Rockdale back to life with bitcoin mining 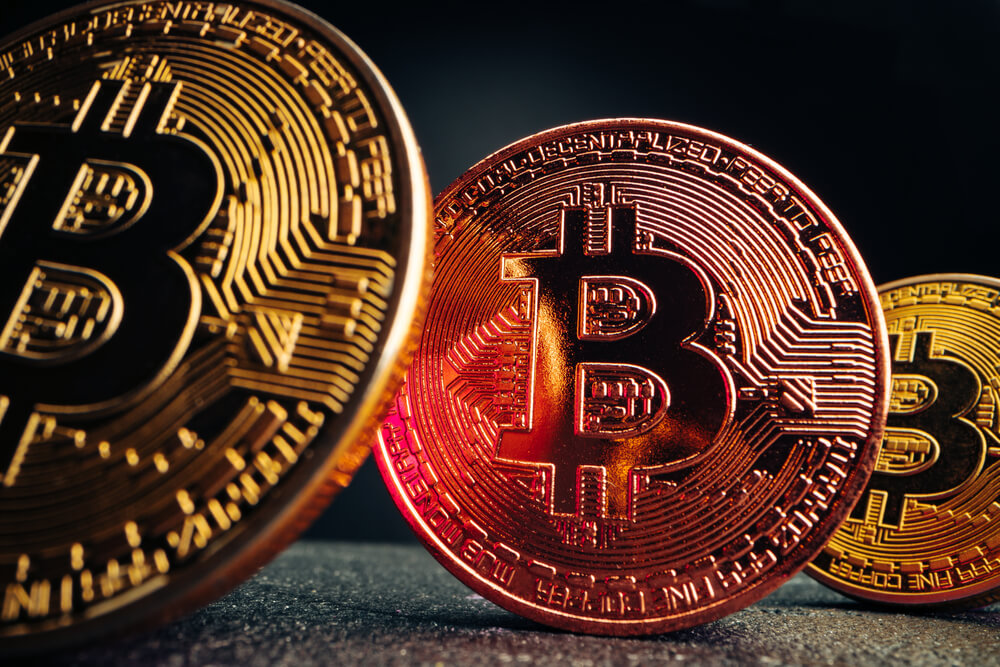 Major Bitcoin miners have set up shops in the small Texan town of Rockdale. This town was previously used for aluminum smelting plants. The Cheap electricity in this town has attracted two Bitcoin giants.

The two companies operating in the Texan town of Rockdale are Bitdeer and Riot Blockchain. Both of these companies are among the leading publicly traded Bitcoin mining firms, that are now operating data centers hosted at Rockdale.

The president of the Texas Blockchain Council, Lee Bratcher, has stated that before the setting up of the shops by miners, the facility’s energy capacity was wasted since Alcoa’s departure.

Even though Rockdale is a small rural town with a population of 5,600 people, it meets the basic requirements for mining bitcoin on a large, industrial scale. The town’s politicians are in favor of cryptocurrencies and large plots of abandoned land that awaits hosting industrial infrastructure rip for repurposing. The cheap price of electricity caused by Texas’ deregulated market is another factor that has made this town an attractive option for bitcoin mining operations.

Where is the town standing?

After the setup of mining facilities, it is estimated that the firm is producing more than 500 BTC per month. Considering the current prices, the town is mining $30 million per month. According to Riot, the site hosts 100,000 mining rigs.

Senator Ted Cruz has described mining as a means to capture natural gas that the state currently emits. The Texan lawmakers are also pushing for the expansion of the Bitcoin mining process further. The town Mayor had also previously mentioned that the relationships between the local grid operators, the Electric Reliability Council of Texas (ERCOT), and the bitcoin miners as mutually beneficial.

During a Speaking on Oct. 10, the Texas Blockchain Summit, Cruz argued that the natural gases that are currently being emitted in West Texas are a result of a lack of transmission equipment. The transmission equipment will capture the natural gas and employ them where it could be used. He continues that mining Bitcoin helps the environment enormously, as the gas that was previously set free in the environment is now captured and used for a purpose.