Top three growing Stocks that Could Double in Next Year 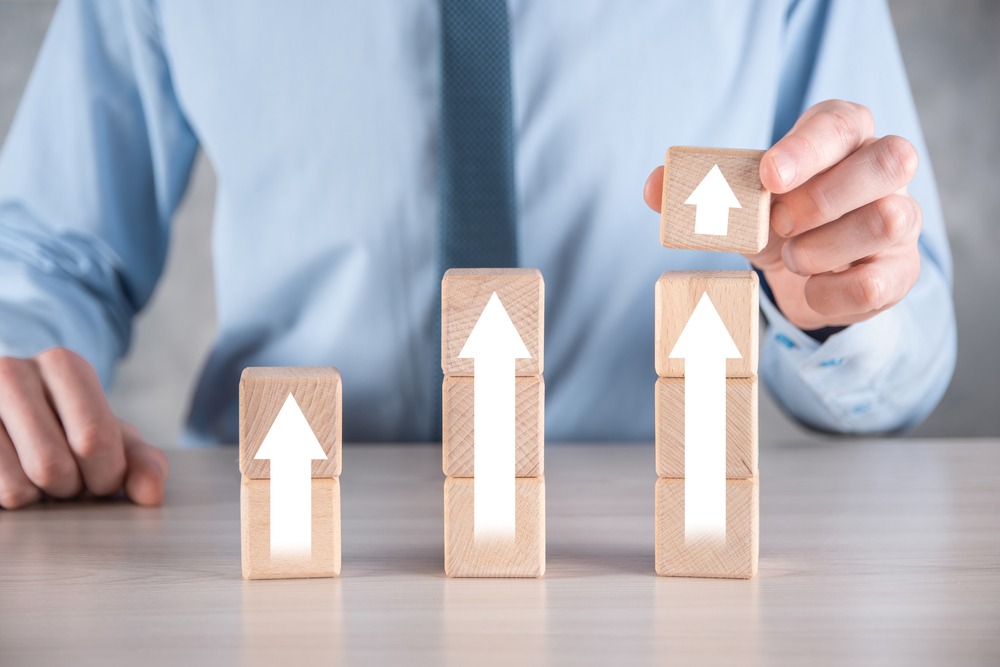 Since the onset of the COVID-19 pandemic, companies that are well-positioned with digital tools or primarily provide online services have outperformed brick-and-mortar competitors. Cloud computing, social media, online payments, and software-as-a-service are among the popular sectors that have benefited.

The convenience and ease of working and communicating online have permanently altered human habits, and this practice appears to be here to stay.

MercadoLibre is one of Latin America’s largest e-commerce and online payment platforms. The company was already expanding steadily before the pandemic, but its expansion accelerated during the crisis. Gross merchandise volume and total payment volume increased by 49.5 percent and 75.9 percent, respectively, in 2020, to 20.9 billion and $49.8 billion.

These operating metrics also increased revenue and net income, resulting in an impressive performance. Net revenue increased by 86.6 percent year on year to $4.9 billion in the first nine months of 2021. Meanwhile net income more than doubled from $152.8 million to $417.4 million.

MercadoLibre has reported an increasing user base, higher levels of engagement, and higher levels of satisfaction as the company expands its product assortment and improves its shipping service levels.

Alphabet owns Google, the world’s most popular search engine. Moreover, it provides a slew of services such as YouTube, Google Cloud, and Google Maps. Before the pandemic, the technology behemoth had been steadily growing, with total revenue increasing from $136.8 billion in 2018 to $182.5 billion in 2020. In 2020, net income increased by 17.3 percent year on year.

The pandemic resulted in a significant increase in Alphabet’s revenue in the third quarter. Revenue increased by 41% year on year to $65.1 billion, while net income increased by 68.4% yearly. As businesses and individuals used its network and cloud services, the company saw broad-based revenue growth across all of its services.

Although Alphabet is on its way to becoming a 2 trillion company, history shows that its value has already doubled.