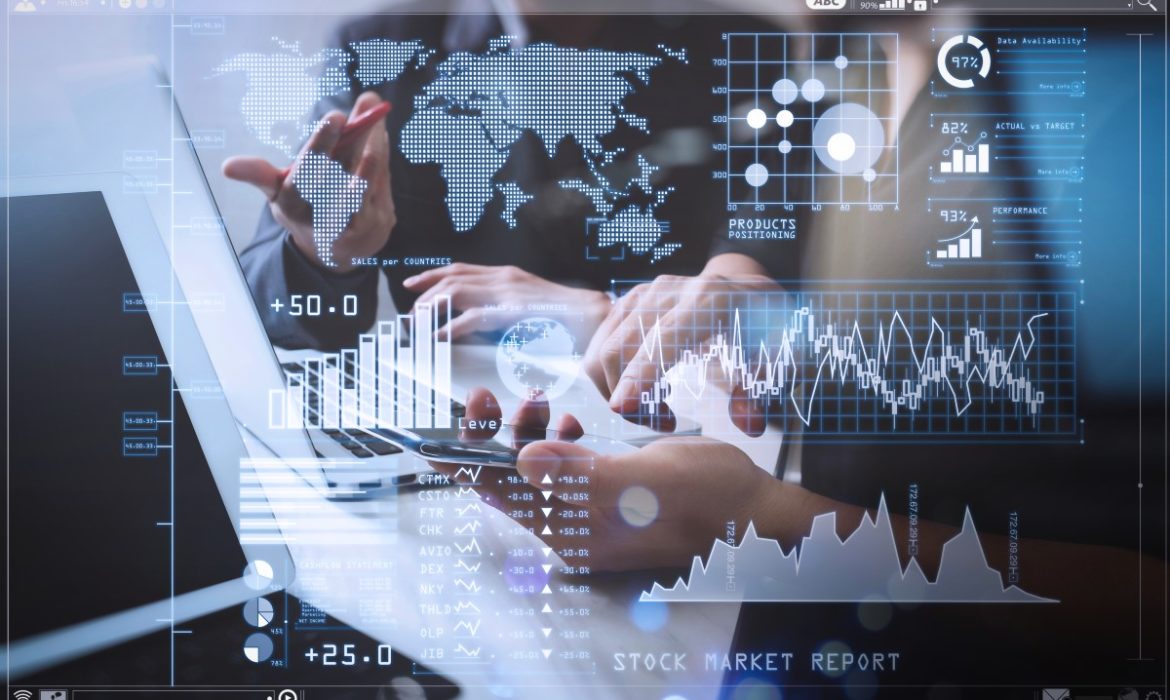 This decade was kind to average Wall Street investors, as the 2010s are primed to go down as the first uninterrupted full-decade bull market in history. The U.S.-China trade war still seems to continue. Yet the U.S. economy steadily improves. Of course, not every year can see the record highs and 20%-plus gains of 2019. But a portfolio of excellent companies with solid prospects and a handful of defensive-minded names seems wise-looking forward. Here are three of the best stocks to buy heading into 2020.

The first stock to add to your portfolio is Royal Caribbean Cruises. The company operates cruise-ships and has seen three consecutive years of income growth and expects to expand its profits over the next two years. Moreover, the market value of the company hit $25.6 billion with a dividend yield of 2.6%.

Royal Caribbean’s fleet includes four of the biggest titans in the water, including Symphony of the Seas worth $1.35 billion. This cruise ship holds up to 6,680 passengers and 2,200 crew throughout 18 decks split into seven “neighborhoods.”

Another company that can catch your attention is Goldman Sachs, with its market value hitting almost $80 billion.

GS has found a way to grow explosively. Revenues have been gaining since 2015 but spiked by 50% year-over-year in 2018.

Moreover, this investment-bank giant is stretching its tentacles, digging into commercial and consumer banking. This financial stock has added products like the Apple Card via its partnership with Apple, as well as Marcus by the Goldman Sachs online bank.

One more top stock is the Canadian dividend aristocrat Magna International. The company manufactures significant automobile components and parts, and sometimes whole vehicles for the major automakers. With the dividend yield of 2.7%, the market value of the company is $16.4 billion.

Automobiles are not noted as a growth industry. However, Magna has been growing for years. Moreover, it recently topped Wall Street’s earnings views when it reported third-quarter profits of $1.41 per share despite an ongoing GM strike.