Three Stocks with Potential to Gain significantly in 2020 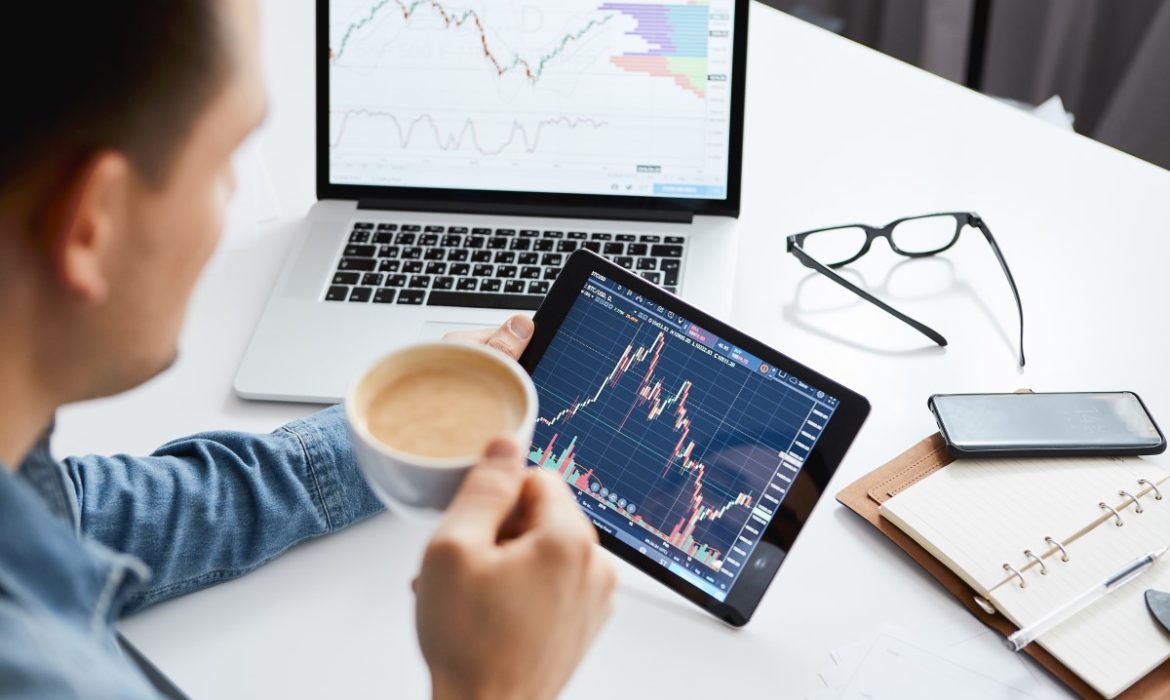 The Stock Market has gone through many ups and lows during the last months. The U.S.-Iran conflict and signing of the one trade deal have caused many uncertainties. Some stocks are skyrocketing, while others increase insignificantly. So it’s essential to know which stocks are the best choice. Strategist Ralph Bassett named stocks with more potential to gain seriously.

Five9 is a cloud player whose futures overlap $4 billion. And its demand in the market is growing steadily. This tech play may be one of the long-lived. Ralph Basset, The Head of North American equities at Aberdeen Standard Investments, believes that this company can scale margins over the next decade. They are investing in rising customers number, leading quite an aggressive campaign. Strategist thinks that until the other companies’ continue to focus on customer experience, this tech play will keep up gaining.

Charles Schwab’s value hasn’t begun increasing yet. A lot rides on the success of TD Ameritrade deal. If the agreement gets approval, that will drive cost synergies for the business and improve the futures price. Bassett announced that this stock has the potential to become a leading platform. According to the strategist, assets will be coming onto Charles Schwab’s balance sheet from TD over time if the cost savings pairs with the revenue synergies. But at present, the stock’s valuation isn’t priced in that upside.

The $16 billion railroads, Kansas City Southern, specializes in precision scheduled railroading. It’s volumes 40% are cross-border. Bassett thinks that this stock has an upside, and it can increase roughly 20% from now. PSR (precision scheduled railroading) focuses on expanding the freight hauler’s operational efficiency. If the firm adopts the USMCA trade deal between the U.S., Mexico, and Canada, its futures will increase sufficiently.