The Value of Global Merger and Acquisition (M&A) Activity 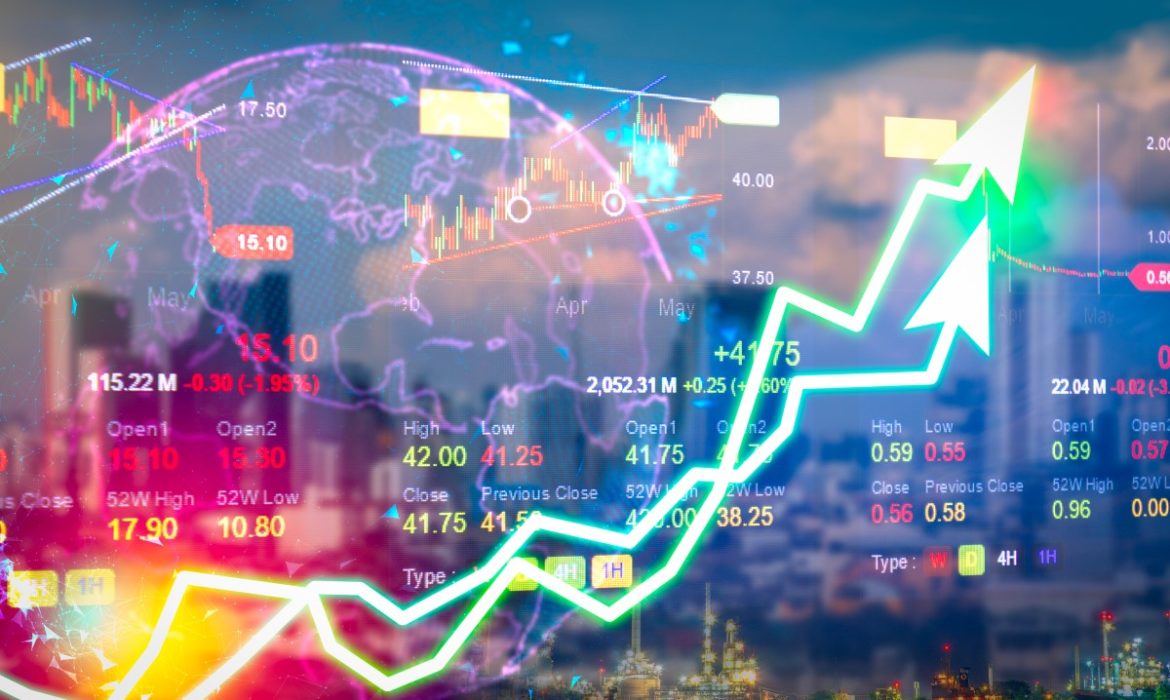 The value of global merger and acquisition (M&A) activity fell by 29% in the first quarter of 2022, as market instability spurred by Russia’s invasion of Ukraine slowed the speed of dealmaking from the previous year.

Overall deal volumes decreased to $1.01 trillion in the first quarter of 2021, dragged down by a similar 29 percent reduction in crossborder transactions, as geopolitical uncertainties prompted significant corporations across borders to pause and postpone their pursuit of large strategic buyouts. Despite a 28 percent reduction in volume, North America accounted for more than half of first-quarter transaction activity. In comparison, Asia Pacific activity fell 33 percent to $184.2 billion.

Stock market volatility, according to dealmakers, has made it more difficult for the world’s largest corporations to use their market capitalization to acquire smaller competitors.

Volatility has had a significant impact on stock used in this period of upheaval. It is no longer a frantic market. Despite these difficulties, the general environment for buyouts remains favorable.

Despite the broader market upheaval, transactions worth more than $10 billion increased to 13 from 12 in the same quarter last year; this indicated that companies and private equity groups did not shy away from seeking larger mergers.

Due to the uncertain macroeconomic situation, some traditional lenders were hesitant to take on higher leverage risk. Therefore direct lenders came in to help fund significantly leveraged buyouts during the first quarter.

Even though overall volumes were lower than the previous year, dealmaking in the technology sector continued to lead.

As people worldwide returned to working from offices, the commercial property became more tempting to buyers. Real estate was one of the few industries where dealmaking increased dramatically, with volumes up 47 percent.

Due to market instability caused by geopolitical concerns, healthcare activity, which generally accounts for a substantial percentage of acquisitions, fell by more than half as large pharma companies adopted a more cautious strategic approach. Activist investors increased the pressure on boards; they want to pursue sale processes or break-ups to unlock more value for investors when public market valuations are at low levels. At the same time, several blue-chip companies rushed to exit Russia; they shied away from using their cash piles for large buyouts. Dealmakers predict that boards will be cautious in the future when seeking massive transformational mergers; moreover, they will need to consider their companies’ vulnerability to gas and commodity prices.