The USSR Plant Turned into the Main Bitcoin Mining Hub 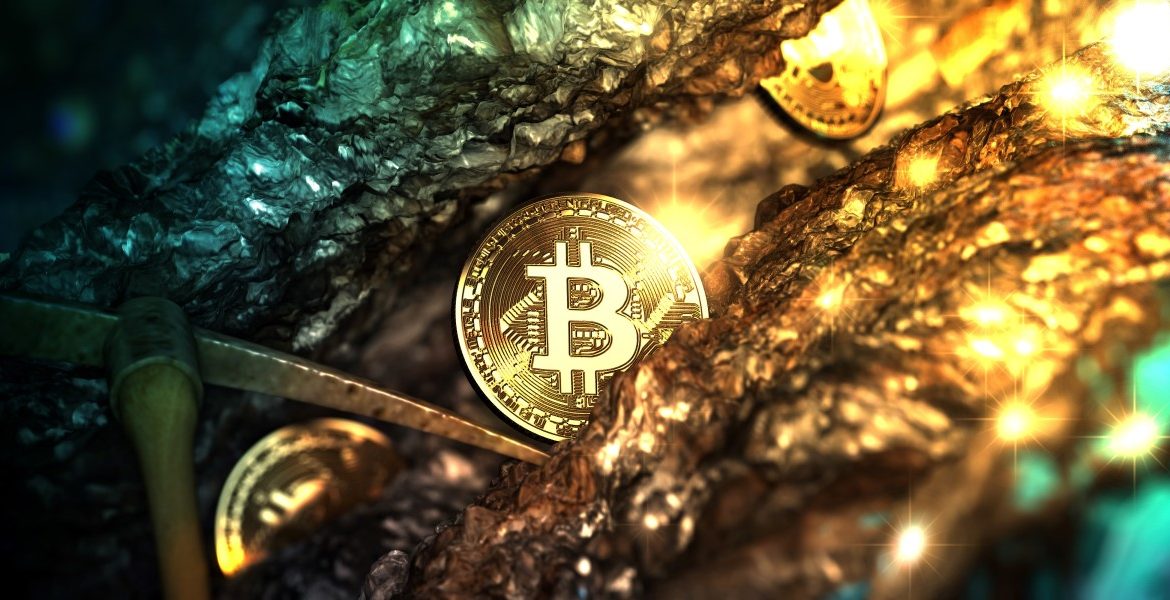 BitRiver is the largest data center in the former Soviet Union. It opened about a year ago in the Siberian city of Bratsk. Most clients of BitRiver use the facility to mine Bitcoin (BTC).

The data center allows crypto miners to take advantage of cheap energy in what once used to be the world’s largest aluminum smelter. The plant was built with the still-active hydropower plant to power its operations. The Soviet Union built the data center in the 1960s.

Mining Benefits from a Cold Climate

The location of the data center benefits from a cold climate, as well. It allows mining hardware to work at higher efficiency rates while cutting cooling costs.

Oleg Deripaska, a president of the world’s second-largest aluminum company Rusal, is Bitriver’s biggest shareholder. He came up with the idea of building the data center about five years ago and directed his company alongside aluminum and power producer En+ to repurpose the facilities.

Russian law does not recognize crypto mining. Because of it, BitRiver does not directly engage in mining. It only provides equipment and technical services to its clients from Japan, China, and the United States and operates like any other data center.

Deripaska and his family own a 45% stake in En+. The plant supplies up to 100 megawatts of power to the facility. This energy is enough to sustain 100,000 homes. It is the largest hydropower plant in Russia. The data center allows it to sell excess energy and diversify its client base.

BitRiver is paying 2.4 rubles per kilowatt-hour for the power, which is equivalent to about $0.038 and sells it to miners at 3.5 rubles ($0.055) per kWh. While in the United States, the average price of electricity is about $0.12 per kilowatt-hour.

Bitcoin price dropped significantly earlier this week. It briefly fell under $7,000. Yet, miners seem to continue boosting their capacity.

There is no capitulation in mining, says Alistair Milne, Bitcoin entrepreneur, following a rise in network hash rate and expected difficulty hike. 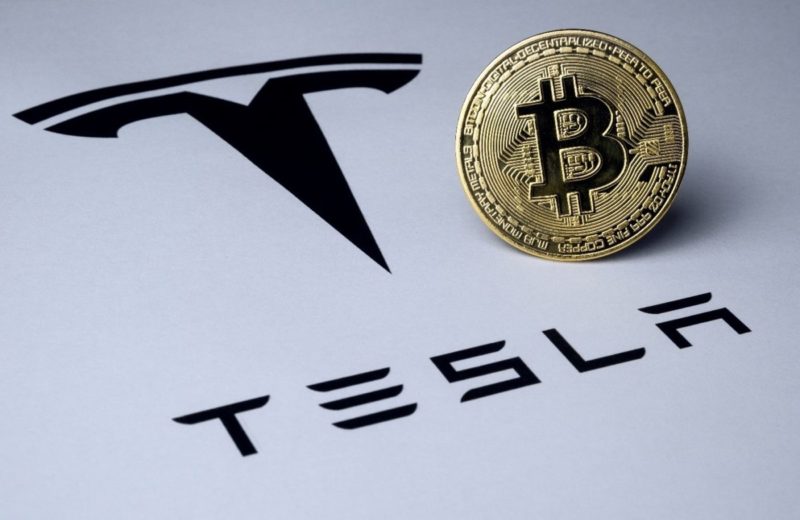 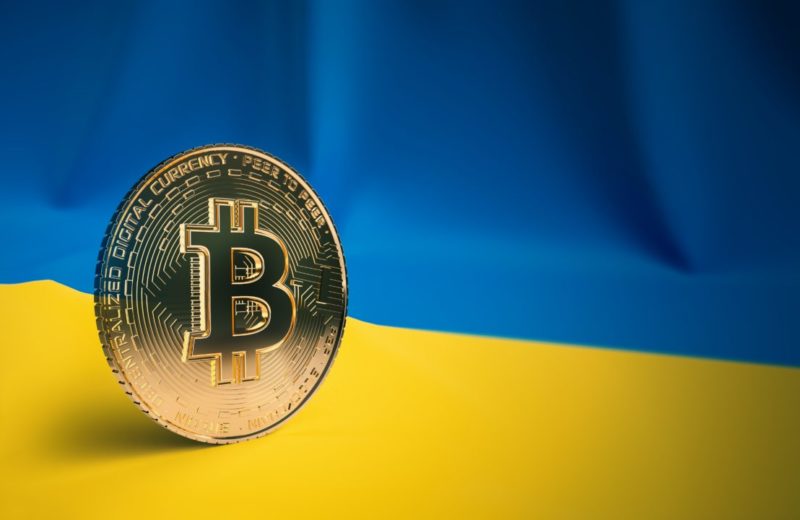 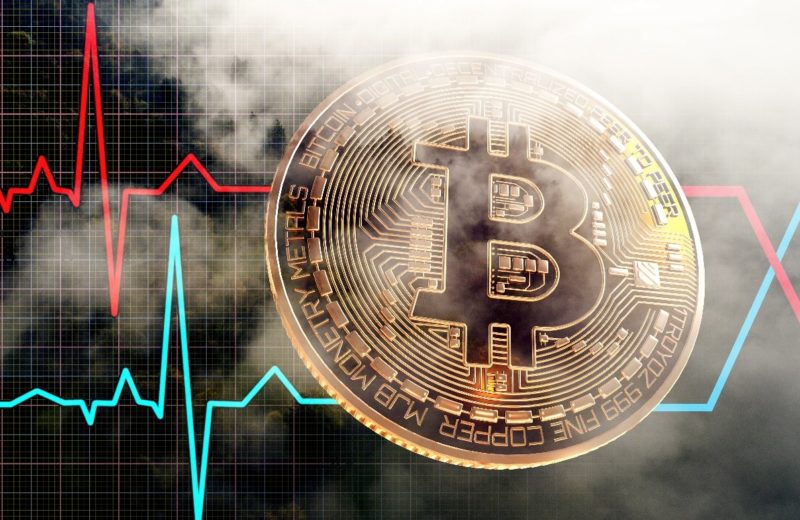 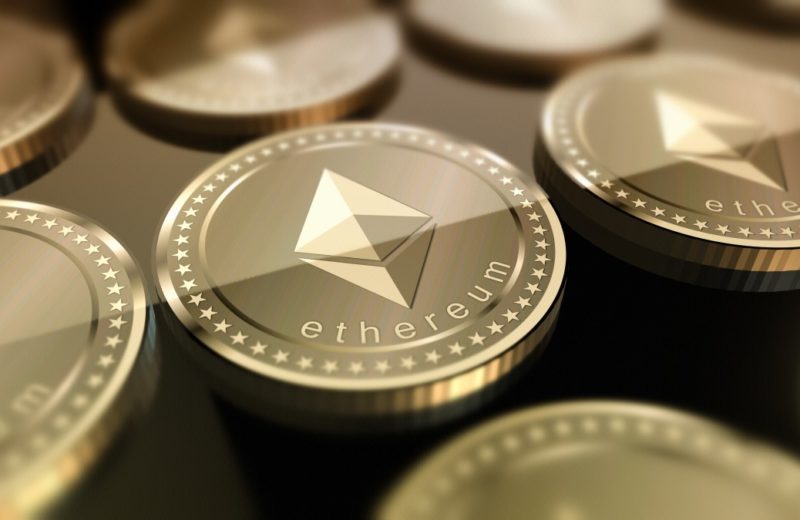 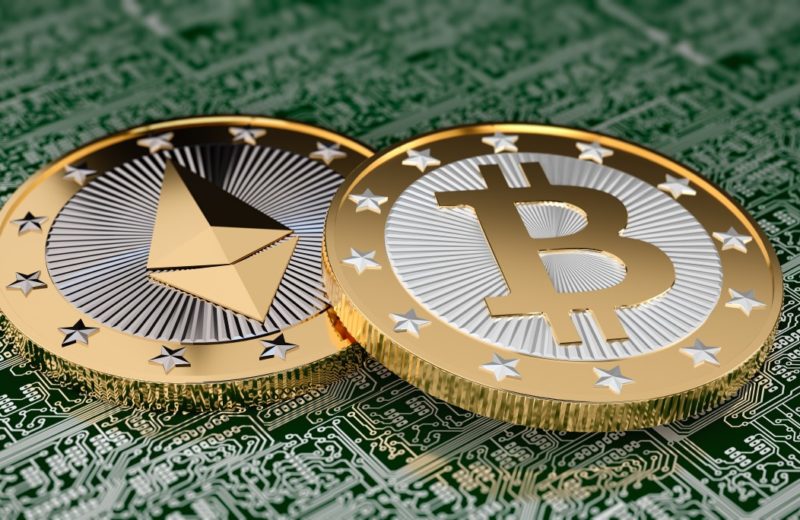