Sign in
Home News Forex The USD Retraces Earlier Losses, Ends the Week in the Green

The USD Retraces Earlier Losses, Ends the Week in the Green 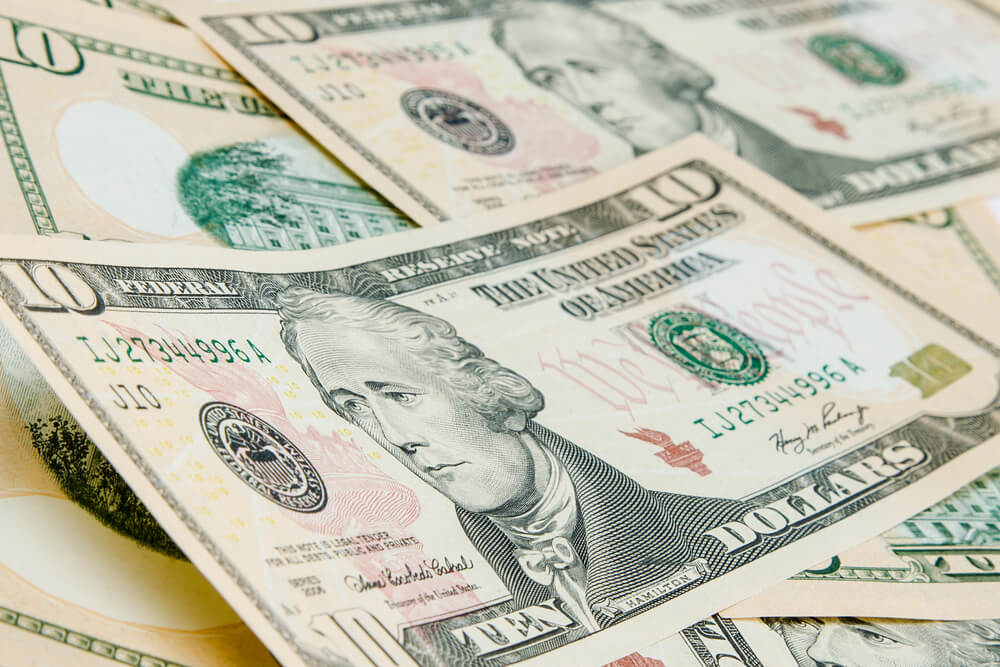 All eyes are on the dollar, as the world’s reserve currency records volatile movement amid election woes.

The greenback recorded an increase after trading in the red in most part of the trading session.

Investors are clinging back to the protection of the USD, even as the victor in the US elections are yet to be identified.

Similarly, the surge happened despite the prospects for a more generous stimulus package already diminished.

Some analysts noted that the unprecedented move implies the growing anti-risk sentiment in the market as coronavirus cases globally continue to surge to alarming levels.

The US dollar index, which measures the performance of the greenback against other major entities in the basket of currencies, hiked by 0.21% to 92.743.

Although this is still modestly lower than the 93-point threshold that the dollar settled in last week.

With the firming reserve currency, the USD/JPY pair hovered over the eight-month low after slashing 0.14%. It settled down at 103.62.

This came as stocks in the Nikkei 225 index ended at record-high, climbing to its 29-year peak.

Meanwhile, the renminbi gained traction after recording a 0.29% increase to 6.6219.

The offshore yuan remains at risk now that the winning candidate remains vague. Should Biden declare as the winner, investors expect a surge in the CNH.

In Australia, the AUD/USD pair slashed 0.25% to 0.7264. This came after the country’s central bank announced its preparedness to purchase bonds in order to support its crumbling economy.

After BOE’s Announcement, How is the Pound Performing?

The country’s on-going trade riffraff with one of its biggest trade partners China weighs the Aussie down.

The latter issued successive bans on seven essential commodities from Australian suppliers after the country announced its call from an investigation on the start of the Covid-19 pandemic.

Across the Tasman Sea, the Kiwi inched up by 0.10% to 0.6777, trading steady throughout the session.

Meanwhile, in the United Kingdom, the pound settled with a 0.17% fall after the Bank of England announced its monetary policy yesterday.

Investors warned that despite the dollar’s recent gain, there is still a big chance for the resumption of the currency’s selling purge.

The pandemic is still swaying in full bloom, with the United States leading the countries with the most number of cases.

Such is the chaos of the on-going US election frenzy. However, once results become clearer, the market is back to its usual hawk-eye on Covid-related movements.