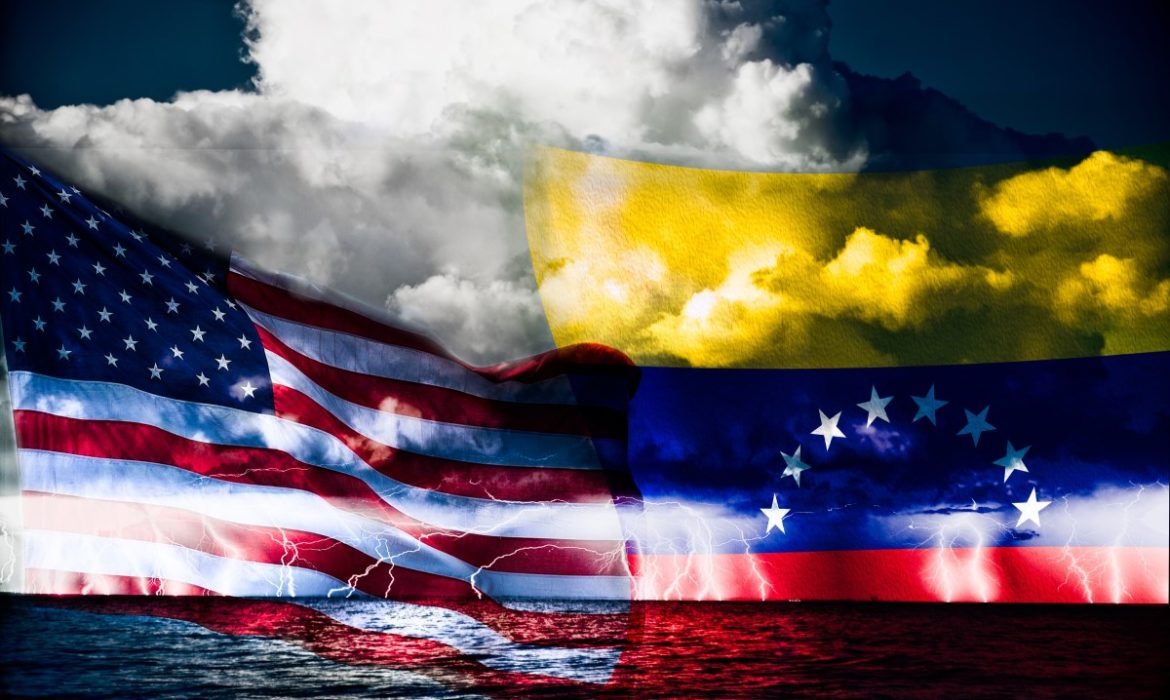 On Tuesday, the United States increased its sanctions on Venezuela’s oil industry. This time the country focused on maritime companies and their assets, which helped Venezuela get its blacklisted crude oil to market. The US Department of the Treasury reported the news. Steven Mnuchin, a Treasury Secretary, stated that Maduro’s illegitimate regime won the help of maritime companies and their vessels to continue exploiting Venezuela’s natural resources for the regime’s interest. He further added that the US would continue to target anyone who supported Maduro’s government and contributed to the suffering of the Venezuelan people.

On the same day, PDVSA (a Venezuelan state-owned oil industry company) documents revealed that oil exports from Venezuela plunged to a 17-year-low. The US sanctions caused a drop in exports. Also, two Mexican companies, which had acted as intermediaries for Venezuelan crude sales, stopped receiving oil.

Washington has imposed sanctions on Venezuela to deprive President Nicolas Maduro of oil revenues, which is the nation’s primary source of foreign exchange. Besides, the US tried to seize Maduro’s power.

These measures have deepened the country’s economic crisis. Currently, Maduro remains in office, which has been frustrating for President Donald Trump, according to private US officials. PDVSA and its joint ventures in May exported just 451,935 BPD of crude oil – only 18 cargoes. Such volumes are the lowest since a general strike paralyzed the Venezuelan economy. This strike also reduced oil shipments from December 2002 to January 2003. May exports fell by 50% from the January-April average. PDVSA did not instantly respond to a request for a comment on the June program. It showed little change from May since crude loads assigned to buyers are only three so far.

Mexico-based company Libre Abordo, and related firm Schlager Business Group, brought Venezuelan crude to the market. Since 2019, they have traded around 30 million barrels for water trucks. The United States has investigated an oil deal for food. Libre Abordo said he was bankrupt on Sunday, and Maduro had finished trading in oil for food. According to Eikon and PDVSA data, the two companies received more than a quarter of Venezuela’s exports in May, at 3.9 million barrels. This was up from almost 40% or 9.9 million barrels in April.

Venezuela may have difficulty increasing exports if it cannot find other intermediaries to facilitate shipments. The nation’s crude inventories rose 2.3 million barrels to 38.2 million barrels in May as exports declined, according to data intelligence company Kpler.

According to Eikon data, three-quarters of Venezuelan exports last month went to Asia. Crude was transferred to other tankers and mixed off the coast of Singapore and Malaysia. Venezuela’s political ally, Cuba, received around 65,000 BPD of oil and fuel.

The United States is struggling to squash the country’s oil exports to zero. It is becoming more difficult as Iran is shipping five fuel tankers to Venezuela. Iran is not concerned about posing sanctions since the US has sanctioned both of the countries’ oil.