The US Promises Brazil to help in growth in Oil Market 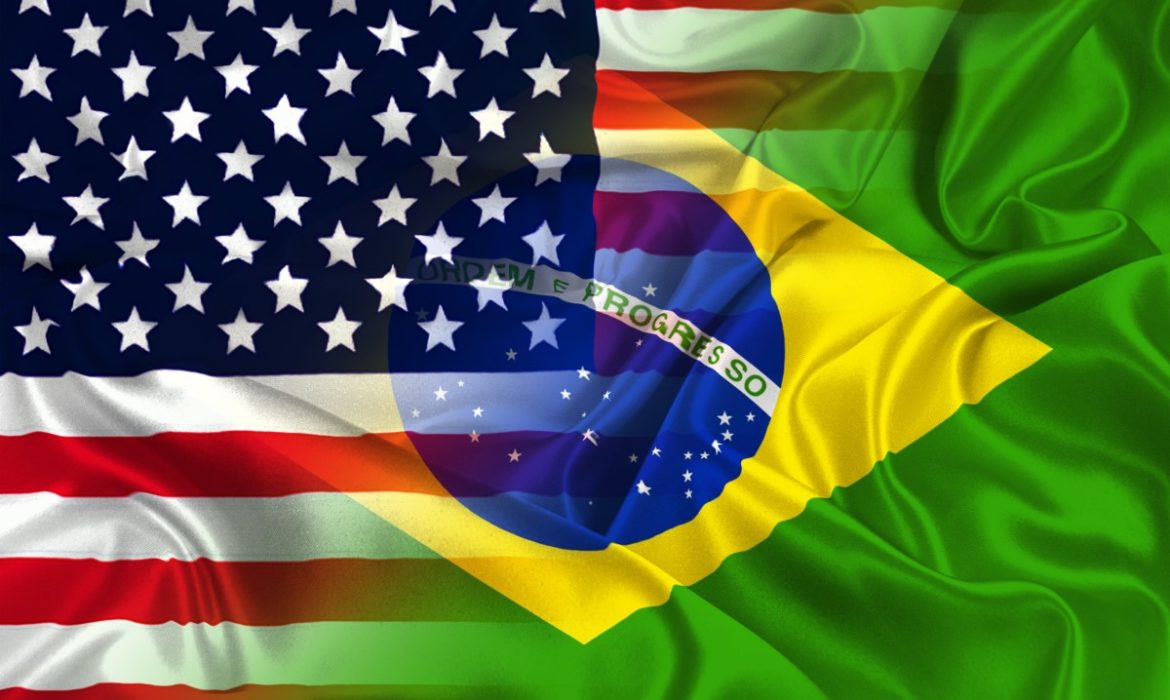 The US is ready to help its ally, Brazil.  They will help design a more effective model for the next oil and gas auctions, says Dan Brouillette, the US Secretary of Energy, during a visit to Rio de Janeiro. Brouillette’s visit represents the first ministerial-level meeting of the Brazil-United States Energy Forum (USBEF), created last year during President Jair Bolsonaro’s visit to the United States.

In November, Brazil tried to sell the rights to four offshore oil-producing zones in a process that could seal the country’s status as an emerging giant in the sector.

However, only Petrobras, Brazil’s state-run company, and a couple of Chinese firms submitted bids for an auction. Most of the 14 companies that were qualified to participate in the auction stayed away. Even though some officials called it a qualified success, most regarded it as a failure. Brazil overvalued the price of admission that oil companies were willing to pay.

Dan Brouillette said the US was prepared to assist in any future sale that might produce results conducive to the desires of the Brazilian government.

Partnerships between two countries for the exploration of shale gas, are also on the radar, as Brouillette says. According to the US secretary of energy, the Brazilian market has enormous potential to attract foreign investors in the sector. It is significant not only for the economy but for national security. It’s expected the US to become a net exporter of oil and gas. The secretary stressed that shale gas was mostly responsible for a revolution in the energy sector in the USA. In this case,  the country has gone from being a buyer to an energy exporter in recent years.

Brouillette showed surprise to find out that Brazil is considering joining the OPEC, inter-governmental Organization of the Petroleum Exporting Countries. He stated that it was Brazil’s decision; however, the organization was no longer the same as it was 40 years ago. Brazil wants to fit into the top five energy exporters by 2030. The general director of the Energy Sector of the Russian Institute of Energy and Finance commented on the matter. He discussed the possible consequences and dangers Brazil’s decision brings when deciding to not be part of OPEC. He declares that the members of this alliance sought to involve Brazil in activities to contribute to the stabilization of the situation in the international oil market.

This could mean a next attempt to reshape the world oil market. Gromov added that it is possible to understand Brazil’s decision. Especially, since the country is now experiencing an upturn in the oil industry. Brazil expects its oil production to increase in the short term, which would increase its share of the global market. Crude oil production reached a historical record in Brazil in November 2019, according to the National Petroleum Agency.

Brazil-USA Forum as an alternative in approaching China

The plan to build the Brazil-United States Energy Forum emerged during the trip of President Jair Bolsonaro’s delegation to the USA. At the time, the Americans sought to establish a position of antagonism to Chinese interests in the energy sector in Brazil. Francis Fannon, the US Assistant Secretary of State for Energy Resources, said that US companies are better partners than their Chinese competitors because they are not subordinate to the government.