The United States Farm Economy and its Outlook 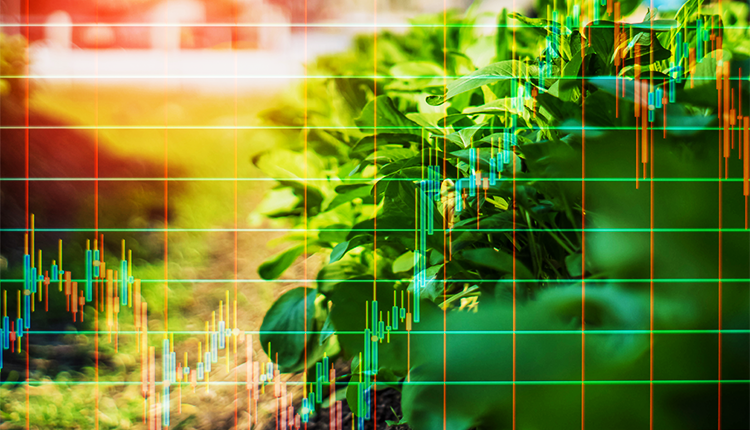 The expenses of total production for 2019 was $344.6 billion and were in line with prior-year levels. USDA-Economic Research Service’s recently updated report for U.S. farm sector income, wealth, and finances projects total gross income in agriculture of the United States. It includes livestock sales, federal support, as well as cash receipts from stock, at $437.1 billion for 2019, up to $9.3 billion, or % from prior-year levels.

Support for the Farm Economy

The Market Facilitation Program assisted the United State’s farm economy financially. Also, the package approved by Congress of the ad hoc disaster was a massive advantage for the farm economy. Ad hoc payments covered an additional $2 billion. It helped farmers recover from natural disasters like excessive flooding, wildfires, hurricanes, and others. Total federal support in 2019 for farmers was $22.4 billion.

In 2019 most of the net farm income came from the federal assistance program.

The adverse harvesting and growing conditions experienced in 2019 contributed to a smaller supply of oilseeds and grains. But in 2020, the case might not be the same.