The United States Economy, Japanese Yen, and Other News 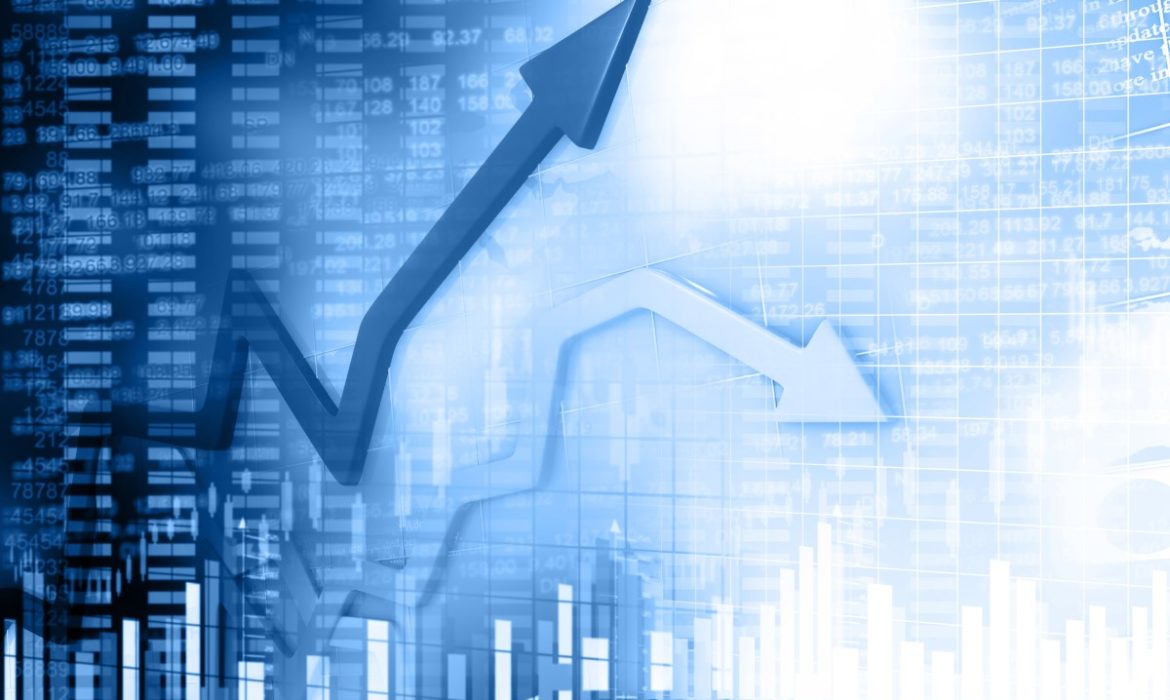 Investors look for any signs that a political impasse in Washington concerning a further rescue package for the pandemic-hit economy can be overcome.

The United States dollar has held above a two-year low hit on Thursday. Greenback was down nearly 0.1% at 93.643 against a basket of currencies, after shedding gains made in Asian trading.

FX analysts at Commerzbank said in a note that if there will be no movement in the negotiations soon, the Federal Reserve’s concerns will have an impact on the dollar more rapidly sooner or later.

Inflations figures of the United States due at 1230 GMT are expected to show consumer price growth drift down to 1.1% on a year-on-year basis, from 1.2% in June.

Nonetheless, the United States dollar continued to make gains against the yen. The Japanese currency was down by nearly 0.3%. Its lowest since July 24. It happened after slumping to 106.825 earlier.

The improved United States debt yields have pressured the yen by luring investments from zero-yielding Japan.

The sterling was flat despite that data showed the United Kingdom’s economy had entered a deep recession. Signs of recovery in June provided more support for the pound.

Central banks of New Zealand held rates. Nevertheless, they surprised markets by extending its bond-buying program and putting a little more emphasis on the possibility of negative rates. Thus, the New Zealand dollar decreased by 0.6% to $0.6541.

Imre Speizer is an FX analyst at Westpac. So, he said that this is why interest rates have fallen a few basis points, and why the kiwi fell. That is a modest dovish reaction.