Sign in
Home News Forex The United States Dollar, the Japanese Yen, and Other News

The United States Dollar, the Japanese Yen, and Other News 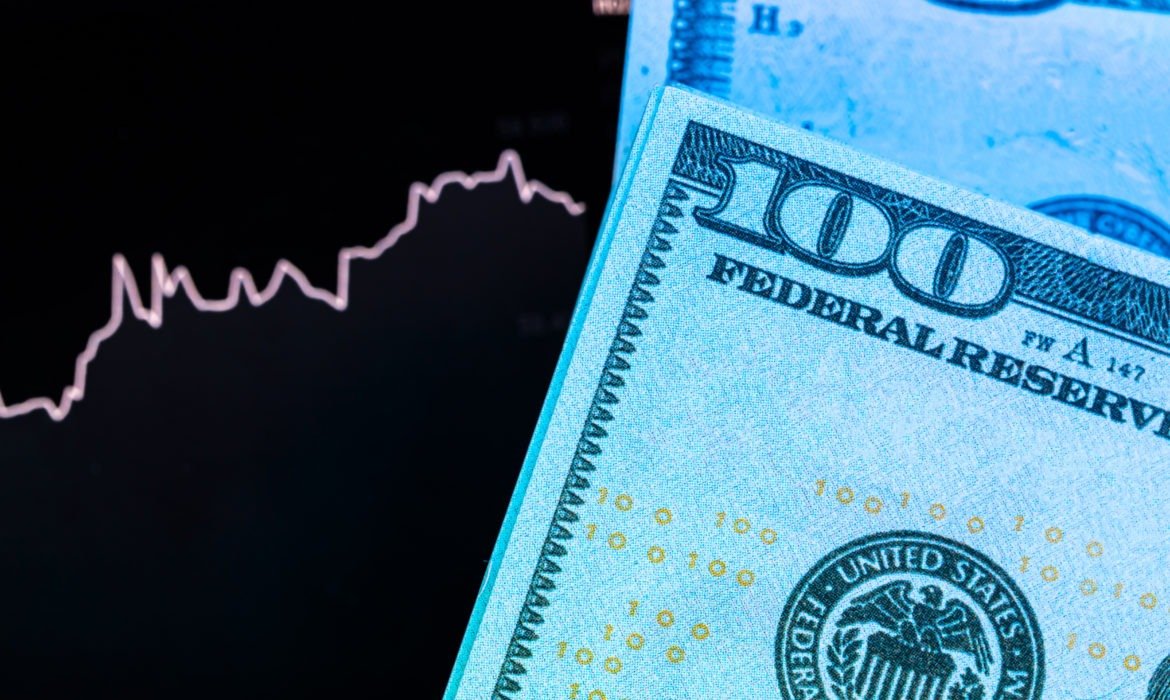 Versus the dollar, the Japanese yen rose by 0.3% to 107.635. This is the first session of significant gains in more than a week.

In overnight trading, the riskier New Zealand and Australian dollars fell before recovering in early London trading. The kiwi was at 0.6458 and the Aussie at 0.6908 versus the United States dollar.

Geopolitical tensions also contributed to investor caution. Under a new security law, which limits the autonomy and freedom of Hong Kong, China made its first arrest.

The United States and its Western and Asian allies criticized this authoritarian legislation. Washington announced that it would continue to take intense action against China.

After the Riksbank kept rates unchanged at 0%, the Swedish crown remained broadly flat.

The crown recovered to its pre-coronavirus levels at the start of May, after a spike in March. It has been broadly stable since. On Wednesday, it was at 10.466 versus the euro, down around 0.1% on the day.

Antje Praefcke is a Commerzbank FX strategist. She said in a note to clients that the SEK is the market’s favorite amongst the Nordic currencies. The low oil price and the corona lockdown caused a double burden on the NOK. Thus, the NOK is suffering. At the same time, the Central bank and the Swedish government have a diverse approach, which the SEK is benefiting from.

In early London trading on Wednesday, currency traders were broadly cautious. The Japanese yen was its first session of gains in more than a week – all that was before publishing critical the United States and European data.

The dollar rose overnight before erasing gains ahead of United States manufacturing data. It is expected to show a rebound in activity. At 0732 GMT, on the day, the dollar was up by around 0.2% at 97.407.

In a note to clients, ING strategists wrote that even if it is surprising on the upside, markets will take the forward-looking indicator with caution.