Sign in
Home News Forex The United States Dollar, Sterling, and Other News

The United States Dollar, Sterling, and Other News 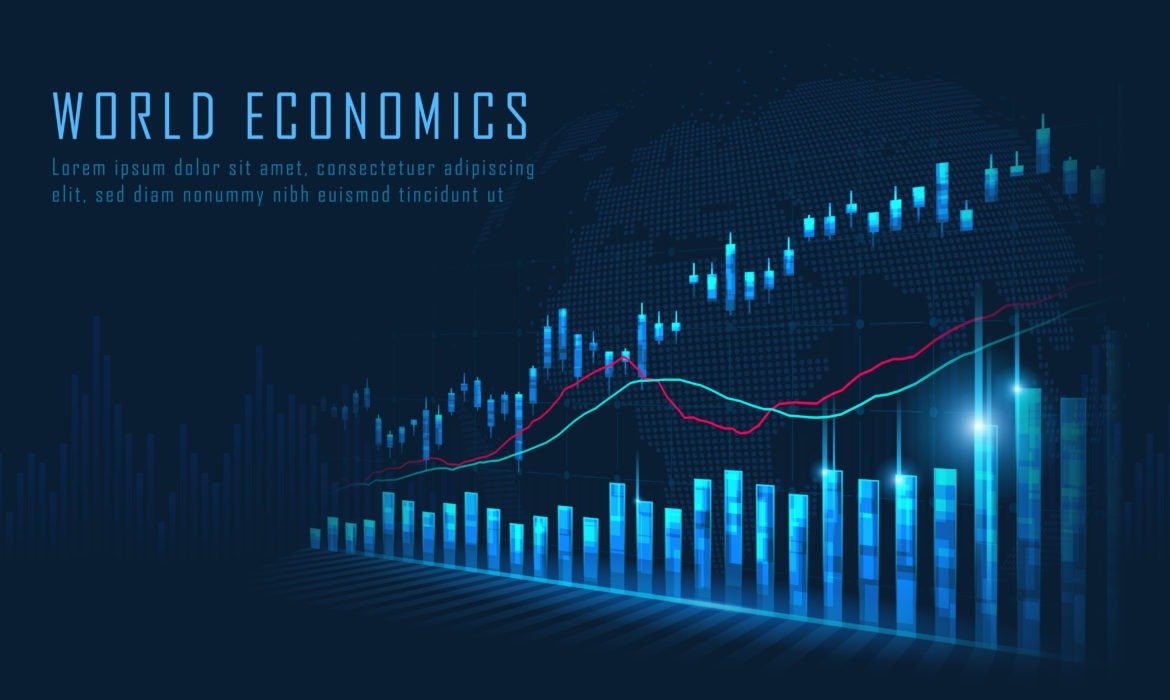 Let us check the market. The broad recovery in risk appetite pushed the United States dollar lower. The dollar grappled with a steady rise of coronavirus infections in the United States. Moreover, a further culling of economic projections further dented the dollar even further.

Meanwhile, Goldman Sachs revised its economic projections for the United States economy down to a 4.6% contraction in 2020 against a previous estimate of 4.2%.

Goldman analysts said in a note that there has been a healthy rebound in consumer services spending since mid-April. However, it now appears likely to stall in July and August. This is because authorities impose further restrictions on containing the virus’ spread.

Speculators’ net bearish bets on the U.S. dollar increased to their most significant position in nearly two years in the last week. This is according to the United States commodity Futures Trading Commission data released on Friday.

Chris Turner is the global head of markets at ING. He said that if the Federal Reserve still buys assets and is prepared to do more, they expect that negative correlation, Dollar Off, Risk On, will dominate financial markets over the coming quarters.

Against the United States dollar, the sterling moved slightly higher to $1.2509. Moreover, there are reports that Rishi Sunak, British Finance Minister, is planning to raise the property tax threshold and temporarily cut VAT (value-added tax) in the hospitality sector.

On March 18, against the United States dollar, the yuan reached its highest levels. USD/yen pair is hugging a narrow trading range. For too many currencies, coronavirus infections are still a threat. The Australian dollar is remaining in focus in anticipation of the meeting of the Reserve Bank of Australia.

Investors lapped up risky assets on growing expectations of a robust Chinese rebound. Moreover, the United States is continuing to report a surge in infections of coronavirus. Thus, on Monday, the yuan led the commodity currencies against the U.S. dollar.