The United States-Chinese Trade War and Currencies in Danger 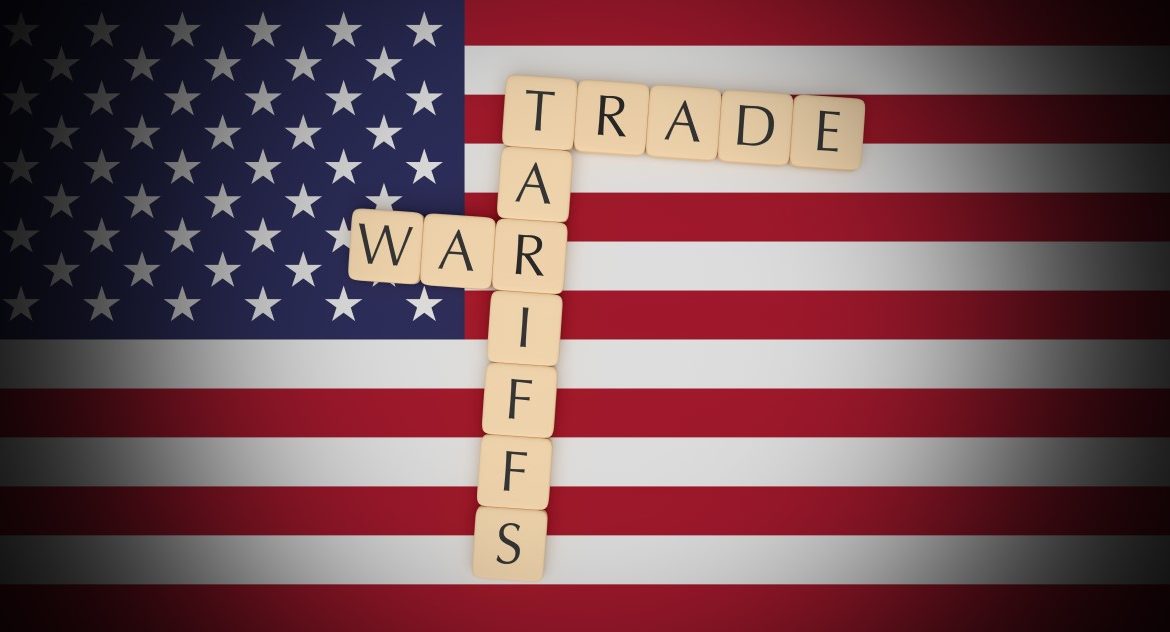 Meanwhile, the British pound rose up by 0.84% to 1.288 dollars, even though Moody’s investors were anticipating the opposite effect.

Chinese Yuan and the United States Dollar are suffering from downward mobility. Many things are dependent on the trade war deals. But the agreement processes are going very slowly.

The U.S. Dollar weakened towards the Japanese Yen by 0.27%. Many market participants protested this in the Hong Kong streets. But police fought back, and one protester was wounded.

During the political and economic insecurity, the U.S. Dollar is usually a safe-haven asset. But we cannot see the same situation now.

For the economy, therefore, for everyone, the outcome of the United States-Chinese Trade war will have a significant result. The agreement process is moving towards a conclusion very slow. Every small detail needs its own time. But time is working against the economy.

The United States and The Trade Deal

Trump said that the trade deal would only be resolved with an outcome that is beneficial for the United States. He added that he looks at it very favorably. Trump also claims that the Chinese side wants to accomplish this deal much more than the United States does. 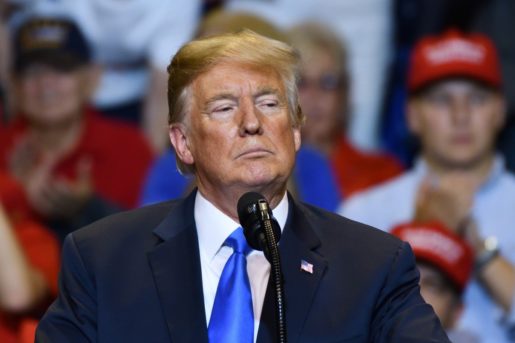 President Donald Trump also said that the rumors about lifting tariffs are false. Both sides are talking about the removal of tariffs.

The news and rumors about the United States and Chinese trade deals are confusing and frustrating to many investors. Trump addressed some of the confusion, but it is still unknown what the outcome will be.