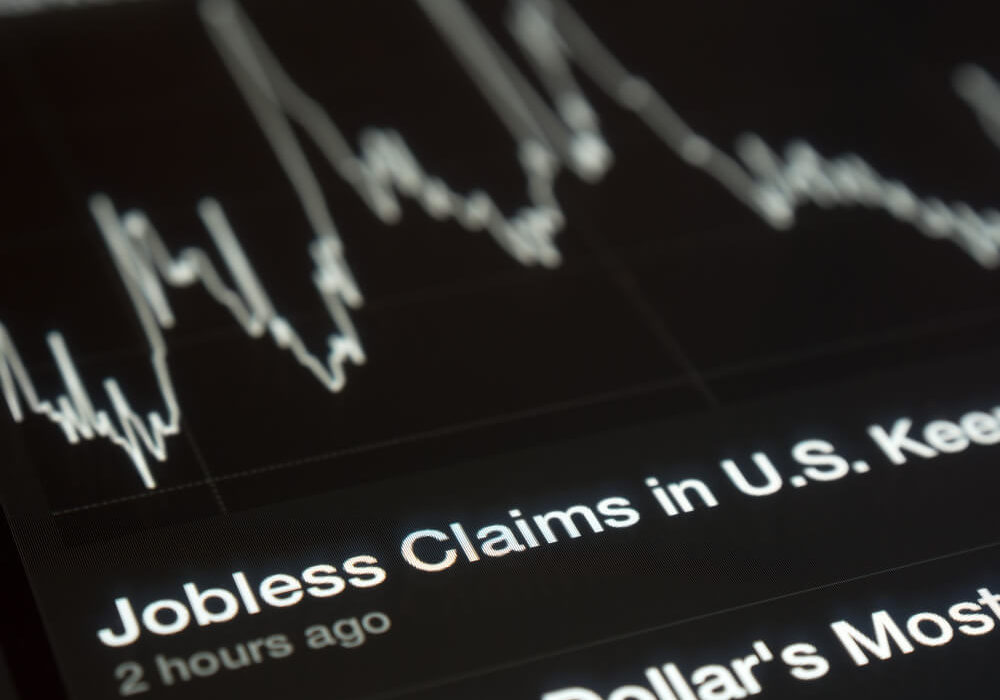 The world’s most powerful economy has reached a pandemic low. For the first time since the virus wreaked havoc across states, the U.S. initial jobless claims dipped below 400,000.

During the week ending May 29, new claimants stood at 385,000. Such a result is lower by 2,000 than the average consensus released earlier.

This also extends the positive momentum incurred in the prior week which stood just a little above 400,000. Analysts, previously apprehensive on the overall trajectory of the US labor market, noted that the consecutive drops signal sustained recovery in the sector.

Currently, the United States leads the global charts with the most number of vaccinated citizens. As of writing this, 41% of the total population has been through inoculation. Meanwhile, more than 50% have already received at least one dose.

Vaccination on the country’s population has also turned out impressive. Currently, 49% of citizens aged 12 to below 18 are fully vaccinated from the Covid-19 virus.

This paves the way to the swift reopening of the economy and makes way for the recovery of services sector.

On the other hand, some argue that claims data might have been tampered with by backlogs and fraudulent claims. With this, a revised result, scheduled to come next week, will become the confirmatory data for the assumption.

Currently, about 20 states asserted willingness to pull out from the federal unemployment benefits program. This for the reason that employers are finding it hard to score for employees.

Many citizens are more inclined to stay within the comforts of their homes, supported by unemployment benefits, instead of risking health should they need to go to work.

As if to confirm the bettering health of the labor economy, U.S. private payrolls nearly notched a 1 million addition in May.

Additions in the private sector came at 978,000 jobs which is the highest jump in almost a year. Actual results also managed to beat the average analyst consensus which came at 650,000.

On the other hand, April additions were revised down to 654,000 jobs compared to 742,000 jobs initially reported.

Some spectators noted that it will be difficult to link such a result with the bettering health of the labor market, as they use an entirely different measurement and standards.

On the other hand, many argued that job addition remains highly welcomed news, regardless of its manifestation.

The US economy is likely to grow by 7.25% this year, bringing along citizens to the brighter side.