The U.S. Against Brazil and Argentina: New Tariffs Imposed 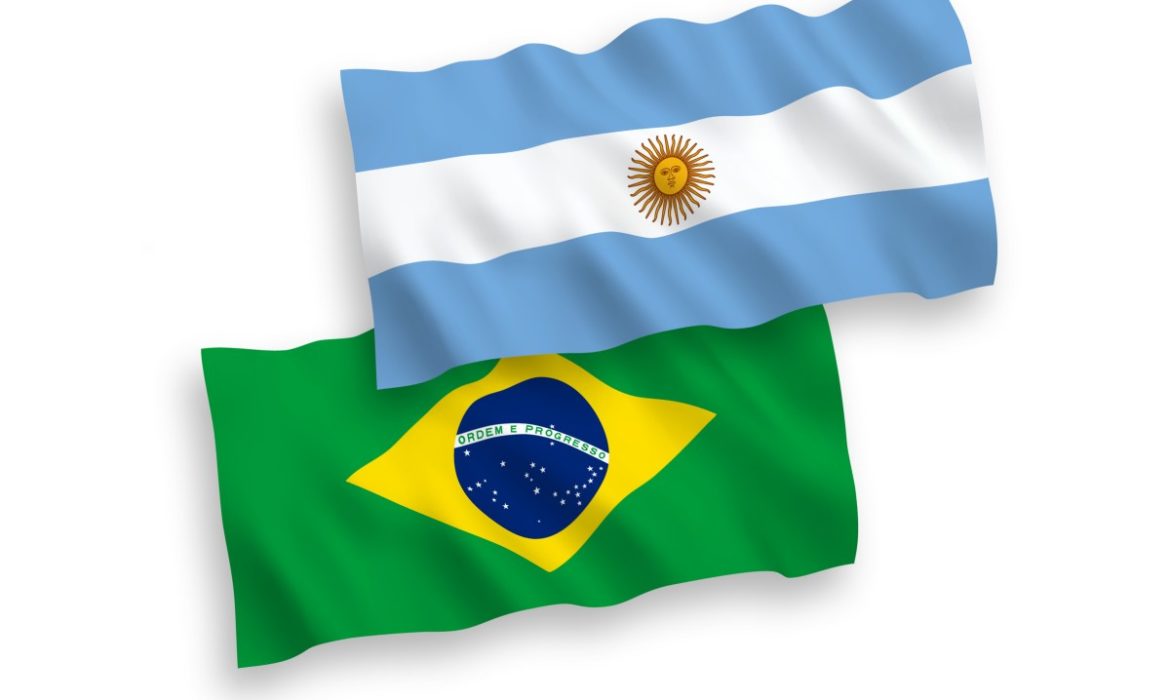 New tariffs on Brazil and Argentina are an additional risk to the global economy. The new trade war will not be helpful at all. There is a tiny probability that those tariffs will be annulled. The 16 month-long trade war with China is worrying investors.

Investment in private projects tumbled to the lowest level in three years, and construction spending fell in October.

Economists were surprised when data showed that the U.S. growth raised for the fourth quarter due to positive data on manufacturing, housing, and trade.

Policymakers in Argentina and Brazil were surprised when Trump imposed tariffs on aluminium and steel imports.

Trump said that valid immediate tariffs were necessary because Argentina and Brazil were presiding over a massive devaluation of their currencies, which is terrible for the U.S. Farmers.

Meanwhile, both countries are trying actively to strengthen their currencies against the dollar. 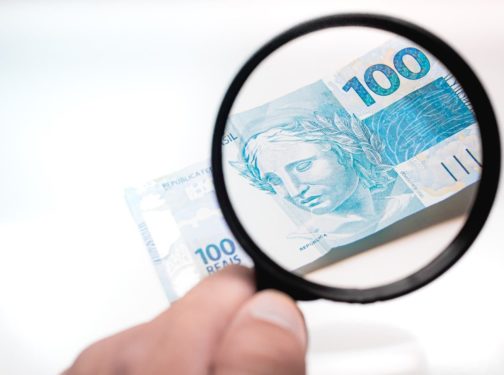 After Brazil’s central bank conducted a spot auction to support the currency, on Monday, the Brazilian real rose 0.3% to 4.2230. The Argentinian peso remained steady at 59.88.

The U.S. economic data shows some signs of improvement. On Tuesday, the dollar was near a one-week low versus the yen. The greenback against the euro was near the weakest in almost weeks.

Against the yen, the dollar traded at 109.00, on Tuesday in Asia. It was close to its lowest in a week. On Monday, the greenback fell against the euro by 0.56% after its indicator was at $1.1076. It is the most significant decline against the euro since September 17.

On Monday, the U.S. Institute for Supply Management said that the index of the national factory fell from 48.3 points to 48.1 in November. But economists anticipated growth by 0.2 points to 48.3.

The weak data made a lot of people give up dollar longs and cut losses.