Sign in
Home News Stocks The stocks of Caterpillar and Boeing

The stocks of Caterpillar and Boeing 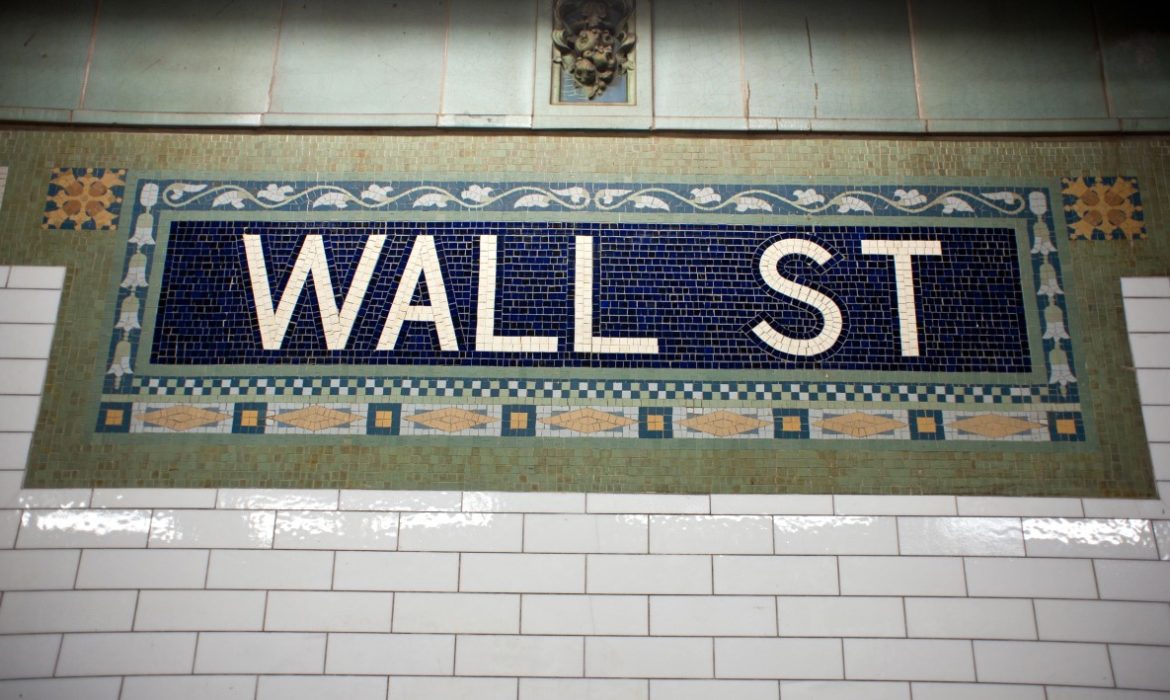 On Wednesday, stock markets continued to assess the information regarding the quarterly reports. The good news is that major U.S. stock indexes strengthened their positions despite the fact that Caterpillar and Boeing missed the expectations.

Industrial bellwether Caterpillar Inc. is famous for its diggers and other construction machinery. Caterpillar was unable to meet the market expectations as its third-quarter report reflected the problems connected with a trade war.

The Illinois-based company experienced serious problems in the third quarter. According to the report, sales in the Asia-Pacific decreased by 13% as the demand is falling in China. Also, local companies affected their market share as they offer cheaper products. This region the third biggest market for Caterpillar and this fact underlines the importance of its business in Asia.

Sales also plummeted in North America, which is an important market for the company. In North America sales decreased by 3%.  Overall, sales and revenue for the third quarter ended September 30, reduced to $12.76 billion. It means that in comparison with the same period in 2018 total sales fell by 5.6%. 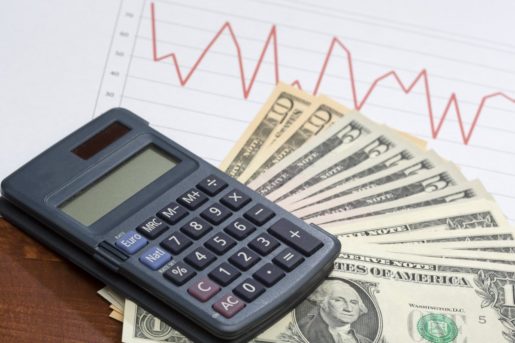 Analysts expected that the price of Caterpillar’s stocks would reach $2.88. However, the price per share is lower by 20 cents. The heavy machinery manufacturer also lowered is full-year earnings per share. According to the new forecast, earnings per share would be around $10.59 to $11.09.

Another company that experienced problems is airplane maker Boeing. It also missed the expectations. The Seattle-based company reported a profit of $1.45 per share. This result is worse than expected as analysts thought Boeing’s profit per share would reach $2.09.

Boeing’s troubled 737 Max airplane is a serious challenge for the company. In the third-quarter profit fell by 50% which even surprised the analysts.

In spite, all of the factors mentioned-above the shares of both companies increased on Wednesday.  Caterpillar’s stock rose by 1.2% meanwhile Boeing’s shares increased by 1%. Boeing made a statement regarding the return of the 737 Max. This news had a positive impact on the price of its stocks.