Sign in
Home News Stocks The Stock Markets Traded in the Red on Tuesday. Why’s That? 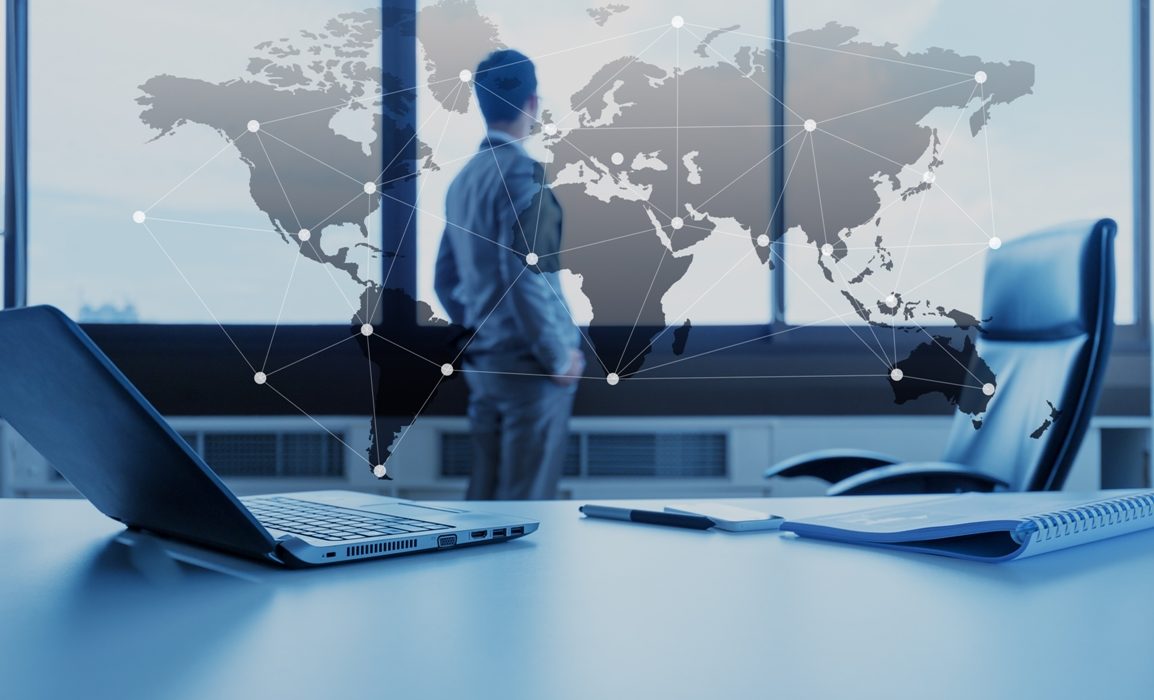 The S&P 500 plummeted down by 1.2% on Tuesday. The Stoxx Europe 600 Index also collapsed by 3.2%, while the MSCI Asia Pacific Index dropped by 1%. Stock markets traded on the bearish territory during the day. Despite that, several tech giants managed to edge up, partially alleviating concerns over cloudy prospects for new economic stimulus.

There are slim prospects for another round of fiscal stimulus, especially after the eruption of a partisan battle over replacing Supreme Court Justice Ruth Bader Ginsburg.

While the Nasdaq 100 climbed up during the session, but overall, it was still lower than before. Industrial and commodity shares pushed the benchmark gauge to its lowest point in nearly two months. The S&P 500 approached the threshold that many investors consider to be a market correction. However, it came off session lows after that.

What about the JPMorgan and Citigroup?

Investors worried due to the report about suspicious transactions at global banks. The International Consortium of Investigative Journalists led a new investigation about it that caused more turmoil in the stock markets. They stated that some big global banks profited from powerful and dangerous players during the past two decades, even after the United States imposed penalties.

JPMorgan Chase & Co. was named among those banks. It plummeted down along with Citigroup Inc. by more than 2%. Bank of America Corp. tumbled down as well.

Furthermore, American Airlines Group Inc. and Carnival Corp. paced their losses in travel companies due to worries that a surge in coronavirus cases could cause further lockdown measures.

There are worries that people will see another wave of lockdowns and U.S. political risk is rising as well – noted Jeffrey Kleintop, the chief global investment strategist at Charles Schwab Corp. According to him, some traders worry about more fines in place on financial-services institutions.

Scott Gottlieb, the former Food and Drug Administration Commissioner, warned that the U.S. might experience at least one more cycle of the infections in the fall and winter. Nonetheless, Federal Reserve Chairman Jerome Powell declared that the economy is improving. Still, he admitted that it has a long way to go before full recovery from the pandemic.