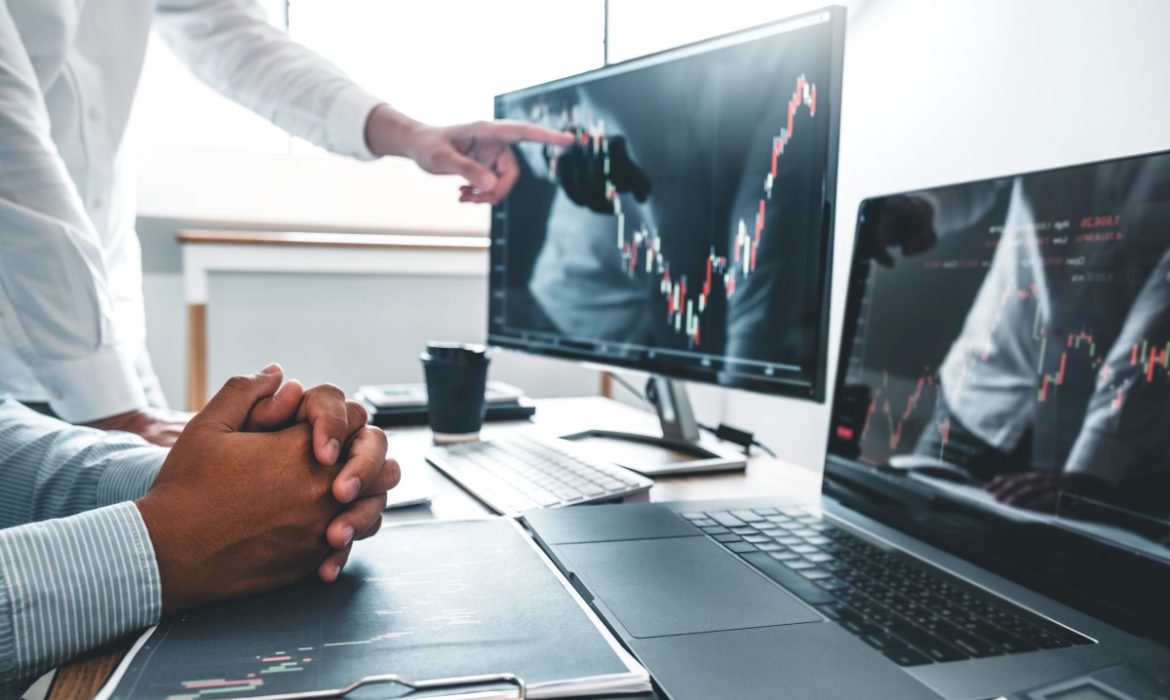 The Stock Market is rallying during the last few days. Such a turn was quite surprising, as the coronavirus fears haven’t subsided yet. Analysts expected that the low records would continue at least several more weeks, but it seems, the market recovered quickly after the outbreak. Even though the danger isn’t over yet, and the virus could severely impact the global economy in the coming days.

However, such a turnaround on the market isn’t unprecedented. Head Market Strategist Mike Webster noted that it has already happened several times. For example, the Dow Jones endured a sharp two-day pullback but found support at the 50-day line in 1954. It was back at record highs within a few weeks.

The Nasdaq has also had a similar experience, pulling back to its 50-day line, then rebounding again within several weeks. Moreover, the stocks recovered reasonably quickly at the beginning of 2020, after the U.S.-Iran tensions.

Alibaba leads the rally; How about the Dow Jones and the S&P 500 Futures?

Despite the virus fears, Alibaba managed to hit high, rising by 28% to $2.28 per share and revenue 34% to $22.8 billion. Dexcom stock, Nvidia stock, Chegg stock, and Shopify stock also finished the session in the green, gaining serious earnings.

Experts dubbed Alibaba and Nvidia as potential buys while announcing that the Dexcom is in a buy zone, and Chegg is just a buy point. Meanwhile, Apple and Tesla gained more ground after the significant gains.

Dow Jones futures, on the other hand, were flat vs. fair value during the up-and-down trading. Nasdaq 100 futures rose by 0.1%, while the S&P 500 futures remained steady.