The South Korean Stock Market Ends the Session in Red 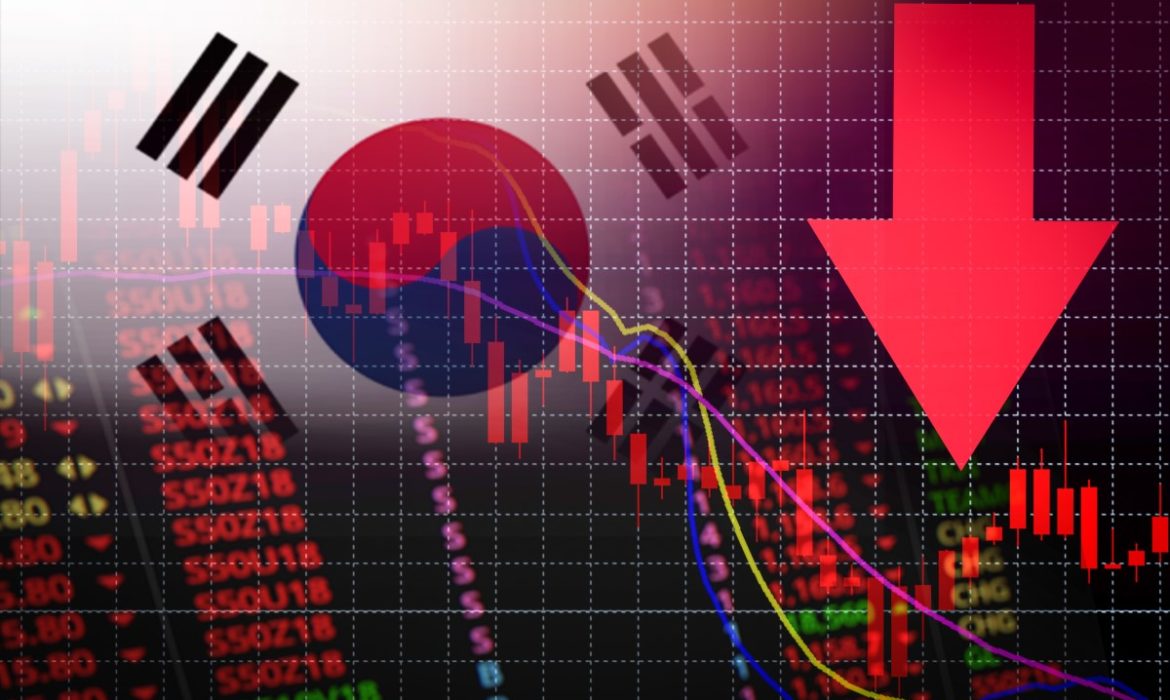 The South Korea stock market collapsed last Friday due to the coronavirus fears. The shares tumbled almost 2.4% during the back-to-back sessions. The U.S. and European markets also declined on Friday. Analysts don’t expect the rally yet, as China released more news about growing virus kills. If the situation doesn’t improve, stocks may fall further.

The KOSPI stock steadied just above the 2,160-point plateau after decreasing. However, it may lower more today. It collapsed on Friday due to losses from the financial shares and technology stocks.

What about U.S. Futures?

During the week, the Dow Jones lost 1.4 percent, with the S&P lowering by 1.3 percent and the NASDAQ falling by 1.6 percent.

According to experts, the sell-off was caused by the Chinese authorities’ new report. It disclosed 1,109 new confirmed cases of the illness, which meant 349 more cases in one day. The investors panicked, and as a result, the stock markets tumbled down. Thus, Wall Street analysts think that stocks will remain in red for a while.