The Silk Road: Indonesia Pleads for Favors from China 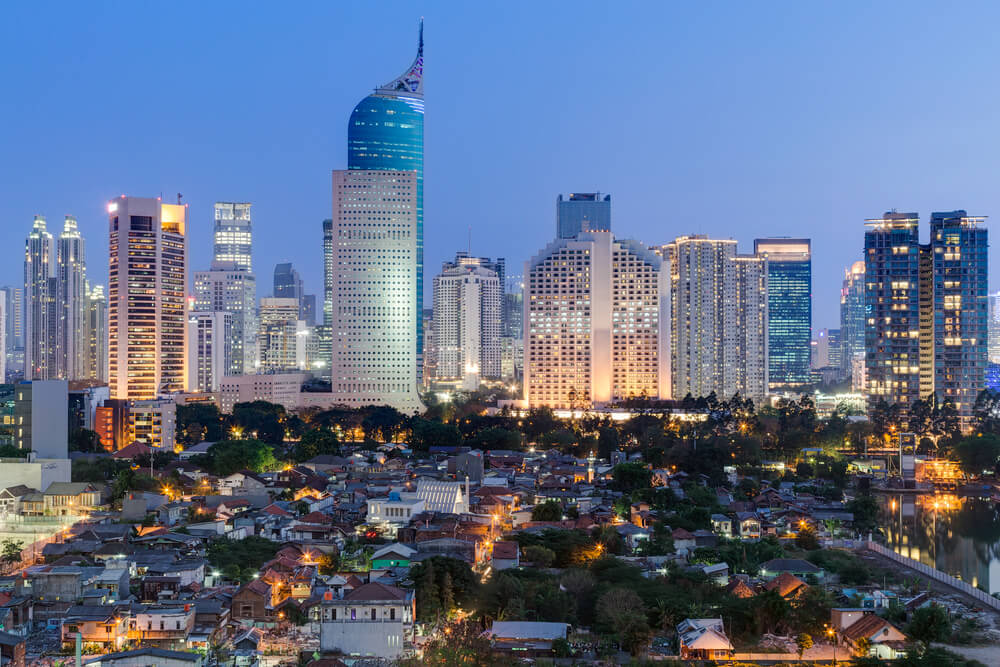 On Wednesday, government officials said, after offering China projects worth $91 billion, Indonesia has asked China to set up a special fund within its Belt and Road Initiative for investment in Southeast Asia’s largest economy.

Indonesia is one of the countries that does not receive benefits from China’s trillion-dollar push to create a modern-day Silk Road.

Indonesia doesn’t want to be exposed in case of default with China, which is why it has insisted that any loan within the BRI framework is done on a business-to-business basis.

In a news report, during a meeting with China’s President Xi Jinping on the sidelines of a G20 summit in Japan last week, President Joko Widodo made the request for a special fund, as said by Indonesia’s Finance Minister Sri Mulyani Indrawati.

She also said the responsibility of coming up with the fund’s structure and a proposal are included for China on the size of the fund and the criteria for loans from it were given to Indrawati.

In addition, she stated, “I am currently doing a study about its form, its mechanism, the size of it and of course the consequences of its costs.”

In a separate interview made by reporters, the coordinating minister for maritime affairs Luhut Pandjaitan said, “with low interest in regard to investment in Indonesia, in partnership with Indonesian companies,” referring to the fund that should provide loans.

In April, during a second Belt and Road Forum the Indonesian government had offered China involvement in about 30 projects, worth $91 billion. It was said by Pandjaitan, who overseesBelt and Road projects in Indonesia.

In 2015, awarded to a consortium of Chinese and Indonesian state firms, the most high-profile BRI venture in Indonesia is a $6 billion high-speed rail project connecting the capital, Jakarta, to the textile hub of Bandung.

Funded by Chinese banks and being built by the Chinese state firm Sinohydro, in the heart of the Batang Toru rainforest on the island of Sumatra, known to be home to the endangered Tapanuli orangutans, is another controversial project is a $1.5 billion hydro-power plant.

On Wednesday, in a news report, 11% of the construction had been completed and it was due to begin operation by 2022. Also, executive of the power plant developer at PT North Sumatra Hydro Energy Agus Djoko Ismanto denied the disrupted orangutan habitat.

Furthermore, the uncertainty on the pause of US-China trade war is still causing businesses to postpone decisions, hurting investment and consumption for the both economies.