Sign in
Home News Forex The Pound Loses from Yen’s Comeback – how Come?

The Pound Loses from Yen’s Comeback – how Come? 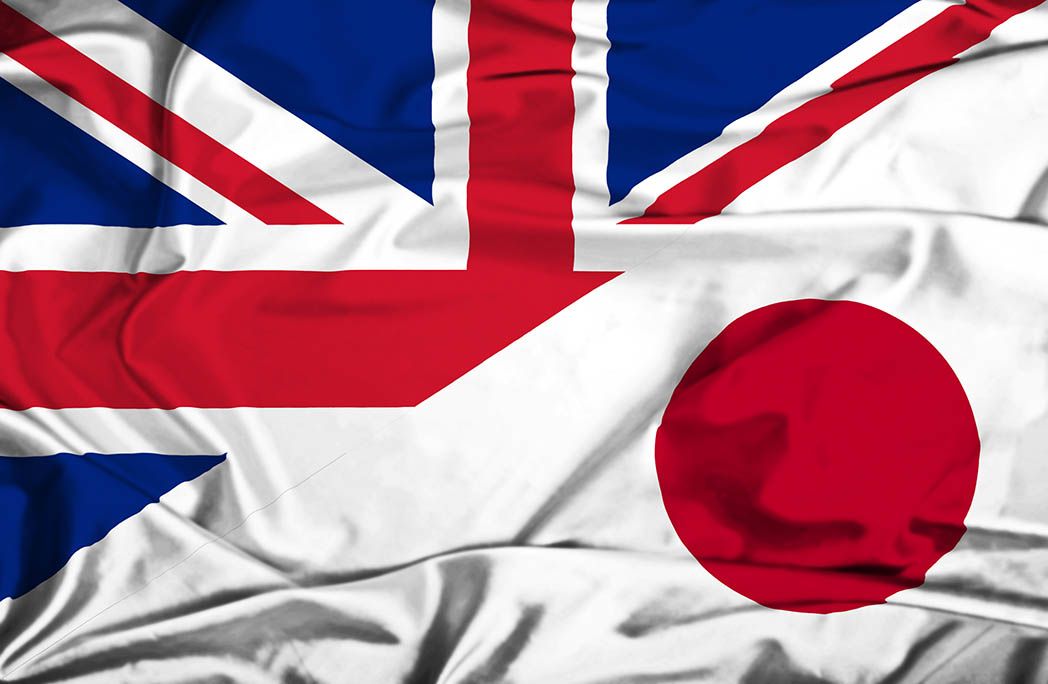 The yen’s resurgence this year will likely harm the British pound more than most other major currencies.

Investors have been dumping sterling on the assumption that a weakening UK economy will prevent the Bank of England from being as hawkish as its counterparts in the rest of the world. Compared to Japan, where years of super-easy money have finally ended, propelling the yen to levels last seen in June, the difference is most apparent.

The pound’s yield advantage over the yen is shrinking already. Since the Bank of Japan surprised markets last month by doubling the cap on benchmark yields, the gap between the 10-year UK and Japanese bond yields has narrowed by around 10 basis points. Meanwhile, the yield differential between Japanese government bonds and American Treasuries remained narrow, as did the German bund spread.

Following the BOJ’s policy shift, the pound has fallen 3% versus the yen.  The currency just had its worst year since the Brexit referendum. That confirms the difficulties the pound continues to face, even after its recent slide.

As the Economy Sours, Uk Authorities Struggle to Turn Hawkish

In late December, the pound-yen pair dropped to 158, the lowest level over three months. If the BOJ begins increasing interest rates in the second half of the year, Rabobank Senior FX Strategist Jane Foley believes it will reach 150. Since late 2021, the pair hasn’t fallen below that level and has gained 4% in value.

The yen rebounded sharply from the lows reached in previous months as investors saw it as a first step toward ending the zero-interest-rate policy, despite repeated assurances by Japanese officials that last month’s move shouldn’t be seen as a hawkish pivot.

Meanwhile, in the United Kingdom, authorities may be unable to keep interest rates high as economists anticipate a more severe economic contraction than in the United States, Europe, or Japan. As anticipated, the BOE increased rates by half a point last month. Still, three board members voted against market projections for the future scale of increases, defying market expectations.

A sluggish economy and rising inflation drove living standards down, causing the worst labor unrest in decades, while the pound fell 11% versus the dollar last year. The currency has failed to gain much further ground, despite erasing losses incurred by former UK Prime Minister Liz Truss’ controversial spending plans known as “mini-budget.”