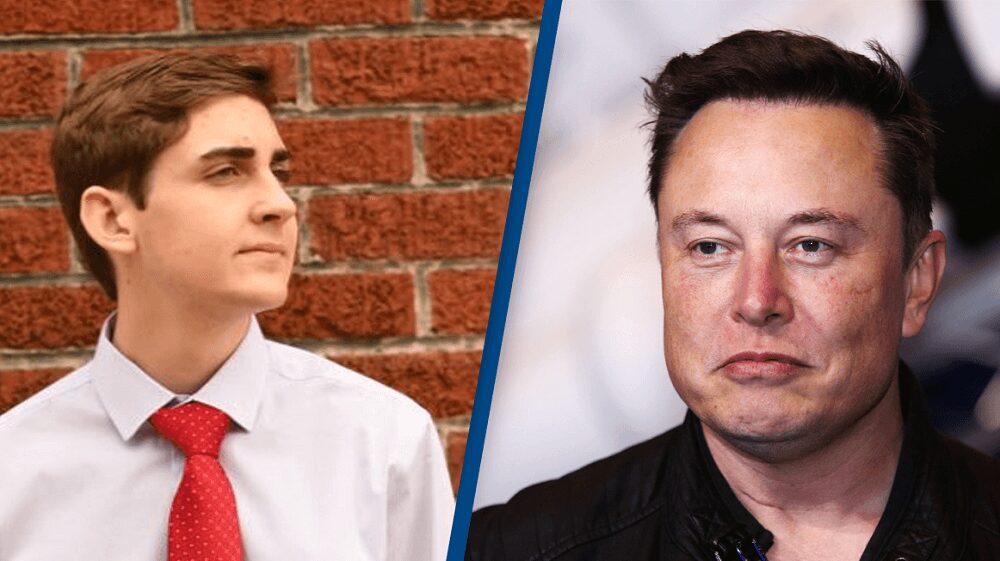 It’s crucial to understand the 24-hour component. Elon Musk stated that it would be acceptable if the data about a private jet were delivered with a delay while defending the ban on @ElonJet. He believes that the difficulty was due to real-time information. As a result, Jack Sweeney added 24 hours of lag. @ElonJetNextDay is the name of his new account. This upholds Twitter’s real-time tracking standards. Although Musk banned the old account, the new one was created.

The new account was created on December 22 and posted about Musk’s flights five times. The story, however, has been shadow-banned, according to Sweeney. Sweeney’s tracker is blocked on Twitter and other platforms as well.

After Twitter’s standards were modified to ban profiles “explicitly dedicated to sharing someone’s live location,” Musk suspended his account on December 14. Sweeney and Musk have smashed previously, with Musk bidding Sweeney $5,000 to close the profile. Sweeney said no thanks.

Musk also claimed that the public release of aircraft data provided “assassination coordinates” that might be used to attempt to execute him. Additionally, he alleged that an unknown individual was stalking his family. Police are looking into it, although they have provided contradictory reports about whether the alleged stalker followed the billionaire’s family.

The new account, @ElonJetNextDay, is already search-banned and, by default, hidden. Only after unticking the ‘Hide sensitive content’ button in Twitter’s search preferences may users view the account. On the other hand, Sweeney’s account has been put on hold.

Sweeney’s other social media accounts, including Facebook, Telegram, Instagram, and Twitter’s new competitor Mastodon, continue to have a large following. This is even though Musk has banned @elonjet and third-party links.