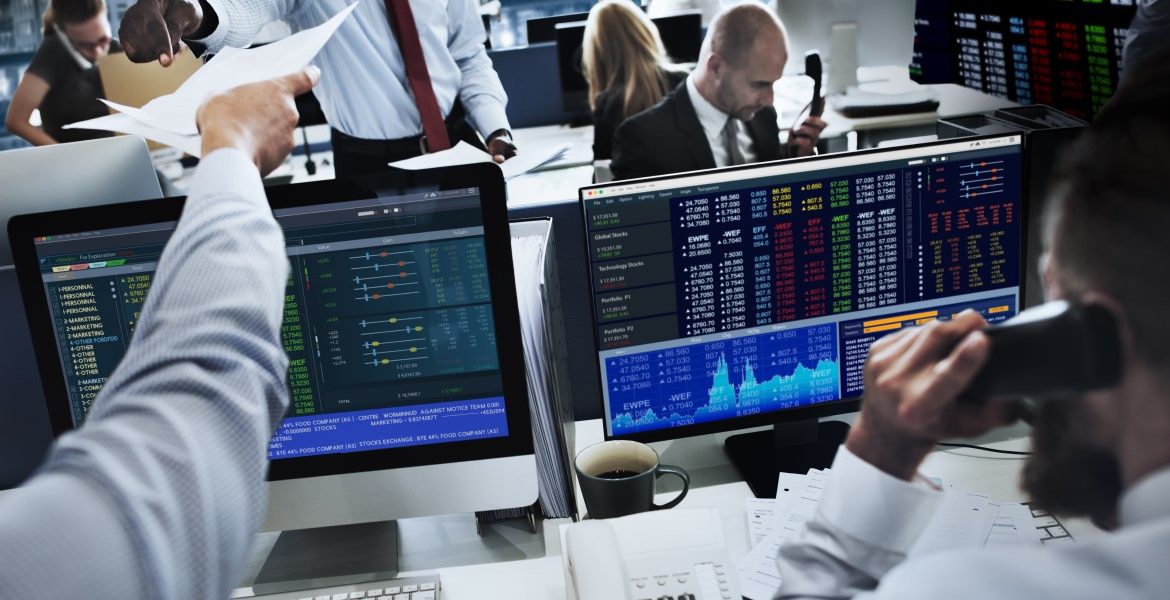 There was a lot of speculation and turmoil on the market due to the Chinese virus outbreak. Some stocks lowered, with the experts and investors fearing that the virus would cause more damage in the future. This assumption isn’t ruled out yet, but despite all the noise and bustle, at the end of the day, the market was quite calm.

The Dow Jones futures increased more than 120 points at one point but lost the gains again by the time of close, finishing the Wednesday with a few down points. Boeing’s rebound failed, while Netflix has sold heavily. Its stock dropped nearly 4% towards the end of the day. However, Tesla closed off its highs of the day.

These two stocks were definitely on the right track, heading for closing records on Wednesday. IBM shares were leading tech stocks higher, which caused the 3% growth. On the other hand, Boeing shares dropped by 2%. This record is keeping the Dow Jones index just below its all-time high.

Boeing’s stock rebounded after the CEO Dave Calhoun announced that the company is going to resume the production of the 737 Max before regulators sign off on the plane. This statement has boosted Boeing’s shares, so it’s now down only for 0.6%. According to Calhoun, the company will continue to pay its dividends too. After the Boeing retained investors’ trust, the Dow continued its rise.

Meanwhile, Tim Cook-led Apple’s shares grew almost 1% on Wednesday, which is another all-time high for the stock. Apple has skyrocketed more than 108% in the last 12 months. Yesterday it hit $319.99 per share at one point. According to FactSet, the average 12-month price target on Wall Street is $290.98 per share, which is about 9% lower than its current price.