The Key Players at the Upcoming COP26 climate summit 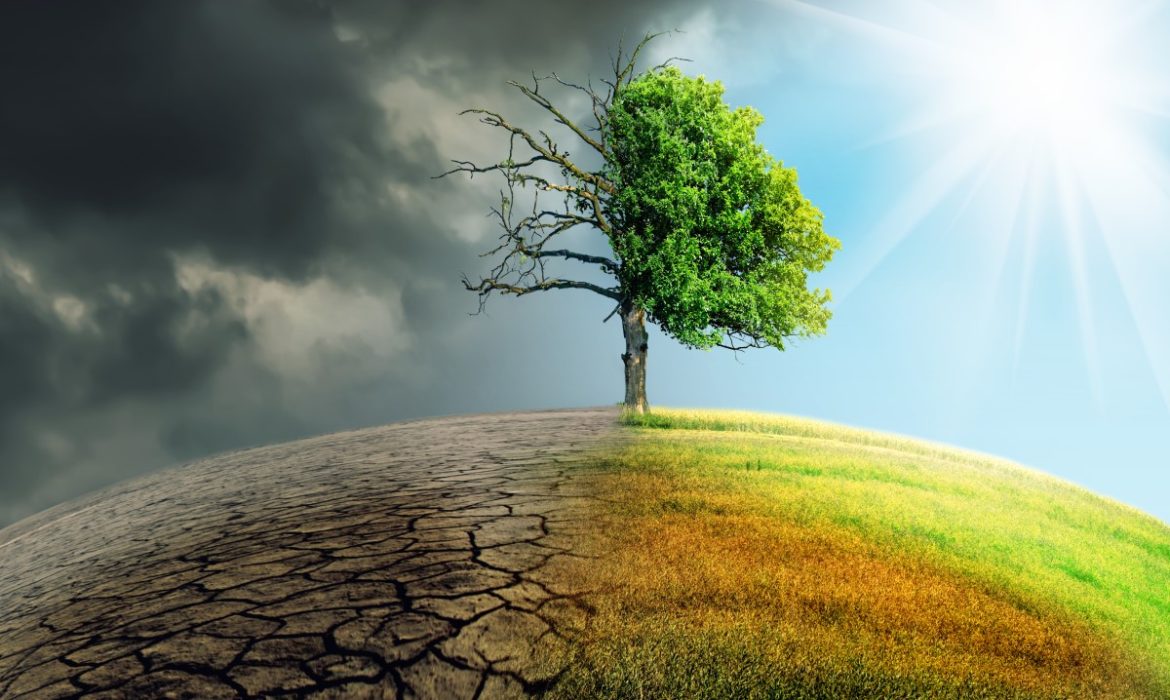 The COP26 climate summit begins on Sunday, Nov 6th, with more than 100 world leaders from around the world participating in this event.

COP26 is regarded as humanity’s last and best chance to secure a livable future amid dramatic climate change, and the last chance to make the landmark 2015 Paris Agreement fully operational. The event is of utmost importance for ensuring a safe and livable future and is regarded among the most important diplomatic meetings in history. There are going to be to be several absentees, however. Vladimir Putin, Xi Jinping, and Jair Bolsonaro are among some of the world leaders that will not attend the summit in person.

The list of people attending the event is as follows:

The U.K. Prime Minister, Boris Johnson, is among the policymakers attending COP26. He previously had called upon the world leaders to make bold commitments on coal, cars, cash, and trees, worrying that too many countries are doing too little. Earlier in October England had declared its net-zero strategy, to set an example for the rest of the world to build back greener.

Joe Biden, the US president is also among the leaders attending COP26.  Right after admission, he took the US back into the Paris Agreement. This is while the US is facing substantial challenges to eliminate its vast emissions, and many are skeptical toward its efforts for preventing further emissions.

Australian Prime Minister, Scott Morrison was initially reluctant to be present the COP26. However, he has confirmed earlier this month that under intense pressure from allies, he would be attending.

European Commission President, Ursula von der Leyen has announced her attendance at the event and has called on other countries to match the European Union’s ambition to become the first climate-neutral continent by 2050.

Democratic Republic of Congo President, Felix Tshisekedi has announced his attendance and said that Africa is tired of waiting and it is time to be compensated for the good of the continent and the planet.

The former Bank of England Governor Mark Carney is also expected at this event. As chair of the U.N.’s GFANZ, Carney is leading efforts to accelerate the transition to a low-carbon economy.

Swedish climate activist, Greta Thunberg arrived in Glasgow on Sunday. She was carrying cardboard saying Fridays for Future, the name of the global youth movement initiated in 2018 by her school strikes.