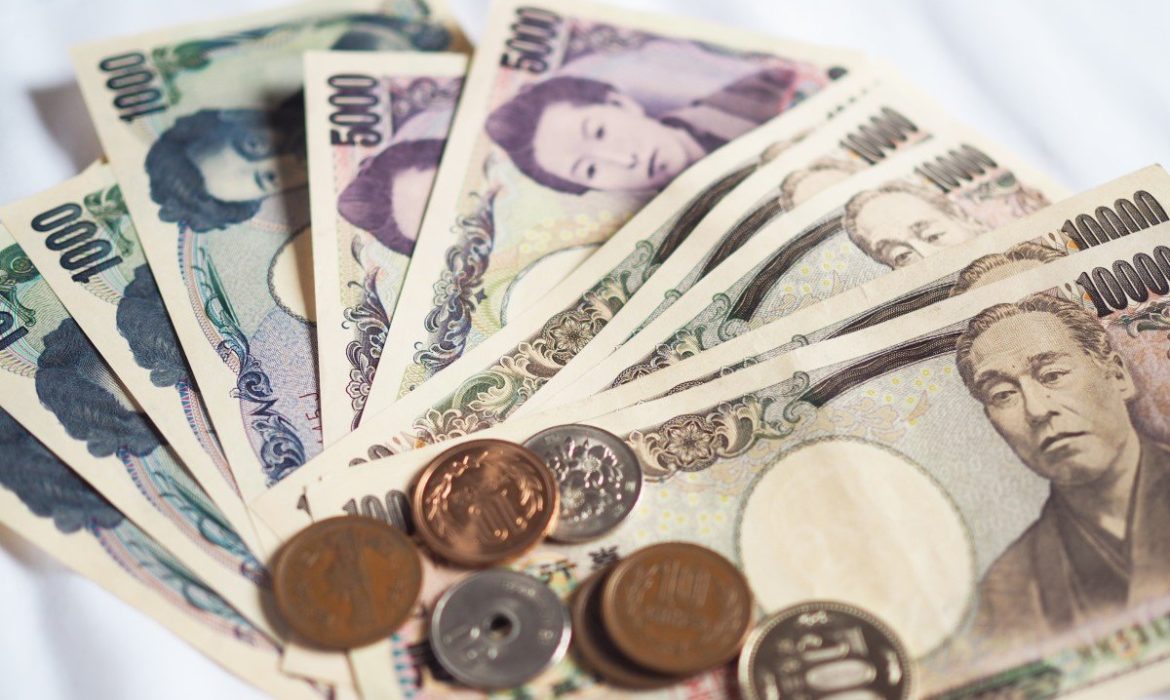 JPMorgan Chase analysts said that the real effective interest rate of the Japanese yen has fallen to the lowest level in 50 years. The currency will further depreciate, weakening the consumption power of Japanese consumers and increasing the risk of capital flight.

The Japanese yen was the weakest of the G10 currencies last year. Its underperformance continued until 2022 when its nominal exchange rate against the US dollar fell to a five-year low of 116.3550 this week. It is also close to two-month lows for the euro and the pound sterling.

Compared with the 2010 base of 100, the Japanese yen’s real effective interest rate fell to 66.3 on Tuesday. According to JP Morgan Chase’s calculations, this may be the lowest level since June 1972. The interest rate measures domestic prices relative to the prices of Japanese trading partners.

Analysts pointed out a strong negative correlation between long-term interest rates in the United States and the yen. The US 10-year Treasury bond yield was at a nine-month high of 1.7192% on Thursday.

JPMorgan Chase expects the 10-year Treasury bond yield to reach 2% by the end of June. It stated that if the current correlation holds, the yen may fall below 119 against the dollar.

They wrote that companies ranging from sauce manufacturers to stationery manufacturers had announced price increases in recent months.

They said that considering that wages in Japan are no longer high relative to other developed countries, concerns that imported goods will become unaffordable may prompt Japanese households to invest overseas-because online services are more accessible than ever before. Will cause the yen to weaken further.