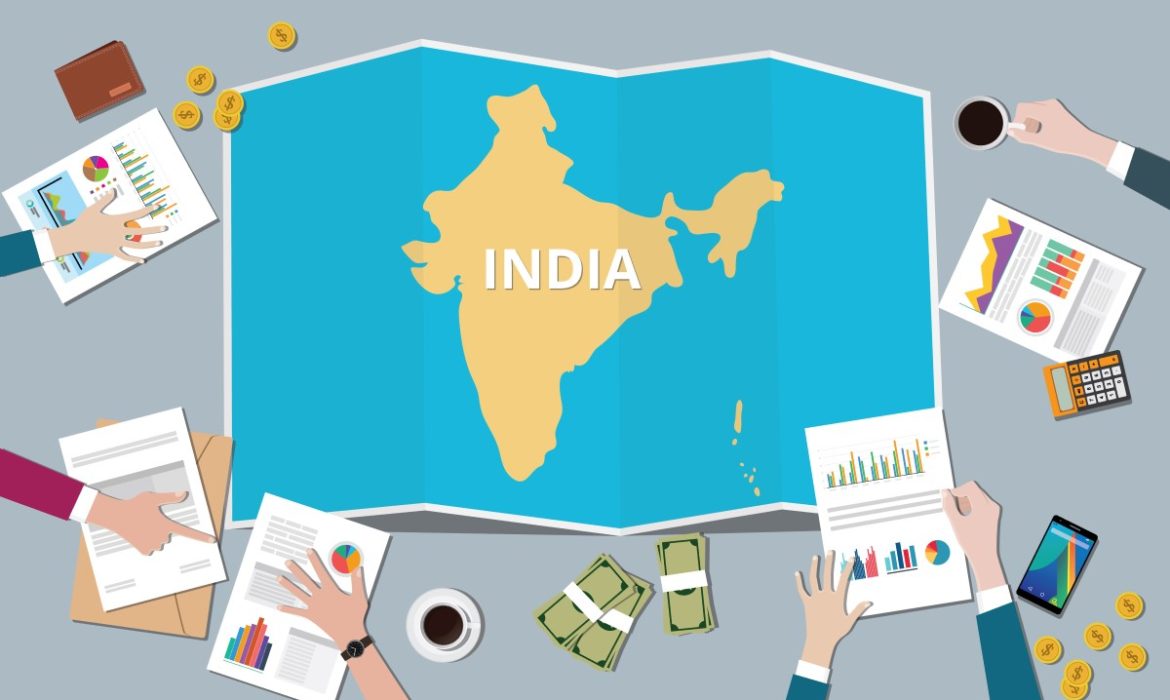 As we know, trading of cryptocurrency generates a great amount of revenue in the last few months so that no one can ignore the sector anymore.

The public has heavily started investing in these assets. Meanwhile, entrepreneurs have built up businesses around them. Notably, the adoption of blockchain for the transfer of money, record keeping, and many more aspects of everyday life seems so real.

However, it’s essentian to note that as the sector expands, provides investment opportunities, generated employment, and adds to the nation’s gross domestic revenue, it must protect all players’ interests.

After the historic decision, the industry was hopeful that the Government was perhaps re-thinking its stand and open to start a communication channel with the industry. Still, during the Budget session of 2021, the Lok Sabha changed the positive waves created by the Supreme Court judgment. The Government published its decision to prevent all private currencies and only support the central bank digital currency.

According to the latest news, the Indian government might not completely ban cryptocurrencies. The country’s finance minister Nirmala Sitharaman announced that she wants to foster innovation in the cryptocurrency.

The comments from Sitharaman was about a proposed bill from the Indian government in January of this year that would ban all private cryptocurrencies. The proposed law would also include a system for the creation and regulation of an official cryptocurrency issued by India’s central bank and the promotion of blockchain. The Reserve Bank of India’s digital rupee aims to be similar to China’s digital yuan.