The Greenback Awaits Trump, Shoves Euro Aside | My Forex News 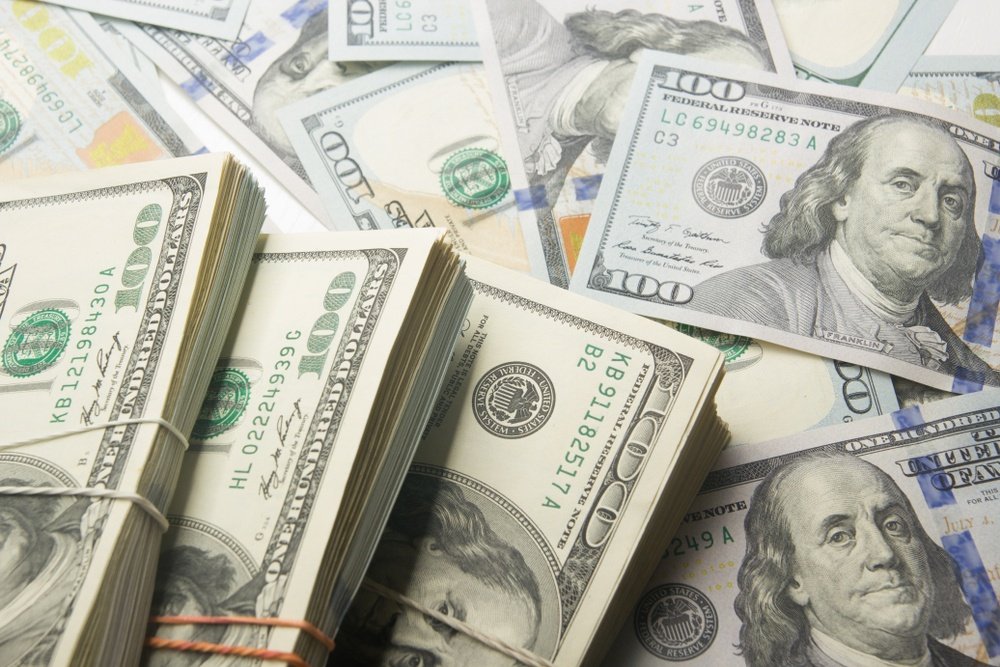 Eurozone data claims Germany affects most of the bloc’s recession as its biggest economy. Analysts said the German manufacturing sector could impact other countries in the block.

Meanwhile, the euro inched only 0.03% above sterling at 0.8584. The UK’s employment rate is at its lowest in four years.

The Greenback showed substantial gains its biggest rival as the US showed signs of closing a preliminary trade deal.

Trump’s speech at the New York Economic Club was in focus at the trade. Economists speculated that Trump would delay car tariff plans against the eurozone.

Both Germany and the US will publish inflation data on Wednesday with the Eurozone industrial production. The data given could affect monetary policies in both the European Central Bank and the Federal Reserve.

Fed Chairman Jerome Powell will also testify for the US Congress on Thursday. His speech could influence the Euro’s exchange with the Greenback.