Sign in
Home News Commodities The Fed may add stimulus. What’s happening in the markets?

The Fed may add stimulus. What’s happening in the markets? 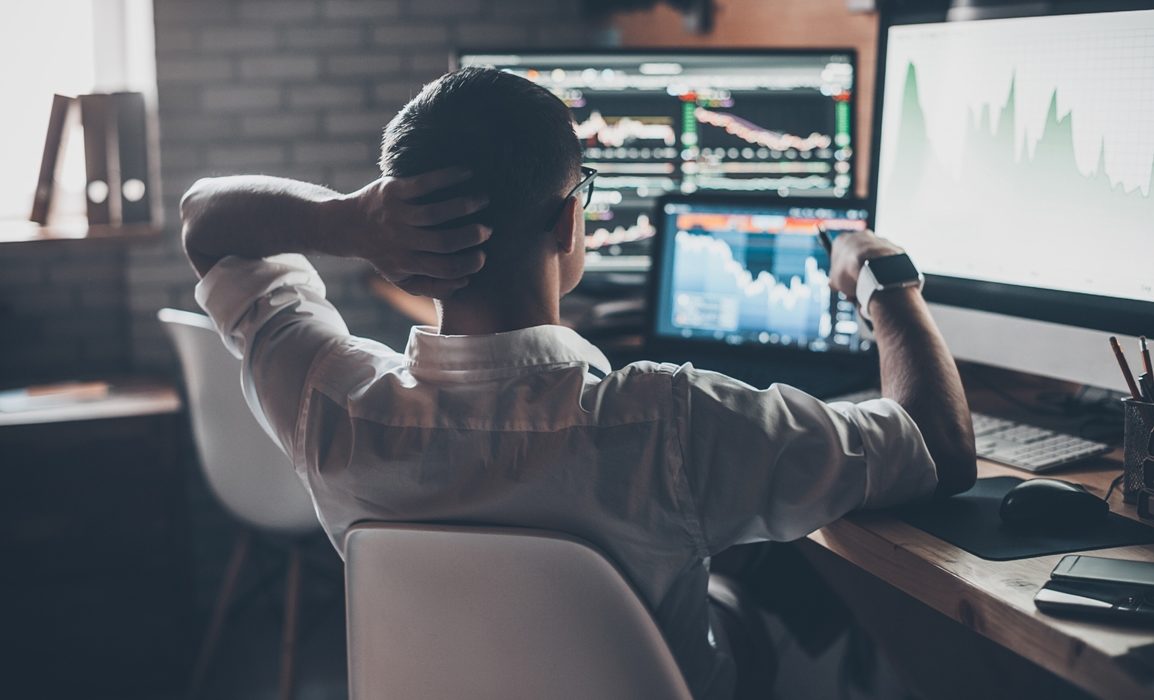 Stock markets suffered a sell-off recently after the Fed declared that the global economy was regressing instead of recovery. The agency continues to provide liquidity. It seems U.S. politicians are moving toward the new fiscal stimulus. Positive sentiment caused the new rally on the markets on Tuesday. Stronger economic reports from China further bolstered investors. New data showed profits at Chinese industrial companies climbed up for a fourth consecutive month in August.

The Fed is making it nearly impossible for traders to get too bearish – stated John Porter, the head of equities at Mellon Investments. He added that the market is getting more comfortable with the realization that Covid-19 will be with us for a while.

The last advance in global stocks wasn’t only tech-focused, unlike the recent rallies. Analysts took that as a sign that optimism about economic growth and the end of pandemic lockdowns is returning. However, fears about a resurgence of the pandemic weighed on airlines and retailers.

How did the stocks fare on Tuesday?

After trading on the bearish territory during the last four weeks, U.S. stocks surged forward. European shares also gained the most in three months. The Stoxx Europe 600 Index soared by 2.2%.

Meanwhile, the S&P 500 Index jumped by 1.6% on Tuesday. Investors found buying opportunities after the gauge dropped to its lowest level since July last week. Ten or more stocks were higher on the benchmark for every one that fell. However, Banks brought the S&P 500 Index its biggest gain in two weeks.

HSBC Holdings Plc also rallied by nearly 9% after its biggest shareholder increased its stake. An index of lenders rose during the month.