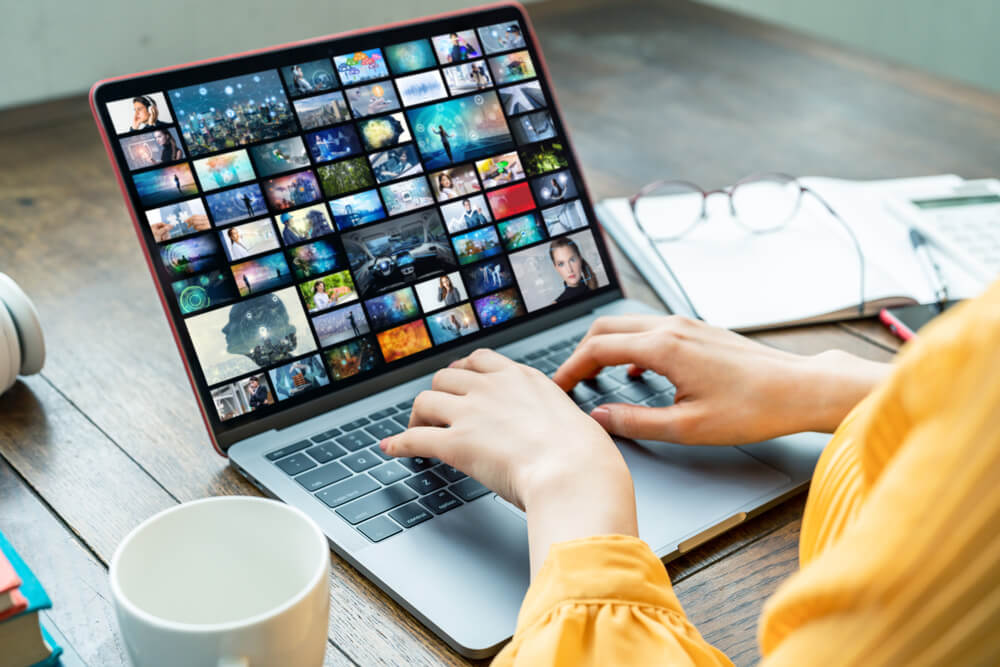 You may have heard about the FAANG stocks in news outlets and websites. What’s the deal about these stocks? Why are they so much of a buzz in today’s markets?

Read on to know more about these stocks.

FAANG stands for the five most popular and best-performing tech stocks, which are:

These companies are tech giants, thanks to money managers who poured money into their stocks.

Big-name funds such as Soros Fund Management, Berkshire Hathaway, and Renaissance Technologies all put the FAANG stocks into their portfolio, categorizing them as growth and momentum stocks.

That’s not surprising, because these stocks gave investors best rate earnings. Each company is also making headways into new markets.

Each of the FAANG stocks trade on the NASDAQ exchange. The S&P 500 also tracks all these companies.

Now, the S&P is the most popular gauge for the broader market’s movements. The FAANG stocks make up 1% of the index.

But since these are heavyweights, their impact on the market is usually outsized, meaning there’s a lot of hype and investor enthusiasm for these companies.

For example, the index saw a whopping 38% gain in August 2018, after just hitting lows in early February of that year.

Facebook Inc was founded in 2004 and has since been the top social networking site. Facebook.com, which is the company’s primary business, lists more than two billion active users around the world.

Its primary revenue stream come s from online ads, with some prominent subsidiaries like WhatsApp and Instagram.

This technology company is involved with the design and production of consumer electronics and computer software.

Apple is the oldest among the FAANG companies, and it’s currently the largest IT company in the world. It topped the $1 trillion mark in terms of market capitalization on August 2, 2018.

This is a diversified technology company that has a lot of businesses, including ecommerce, consumer electronics, and cloud computing.

It started as an online bookstore in 1994, but it’s now the largest ecommerce retailer based on market cap. It’s market cap is currently over $894 billion.

Netflix is a medial provider that offers subscription-based online streaming of films and TV series. The company has also entered the content production industry.

In terms of market capitalization, the company is the smallest of the group.

Google’s parent-company is Alphabet. It owns two classes of shares that are traded on the markets. Class A shares (GOOGL) grant you voting rights, which the Class C shares (GOOG) do not.

This is a well-diversified company that offers various online services, electronics, and software. Currently, its market cap is more than $850 billion.

Despite the fact that FAANG stocks are booming in the market today, you ought to still check out the risks of investing in them. Nonetheless, tech stock experts and investors all agree that these stocks have pretty much changed the landscape of the stock market tech sector. 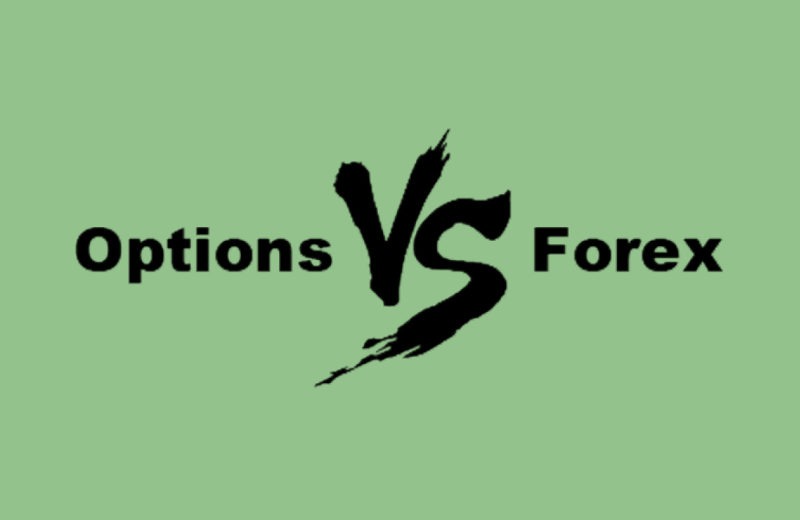 Options vs. Forex Which Is More Profitable? 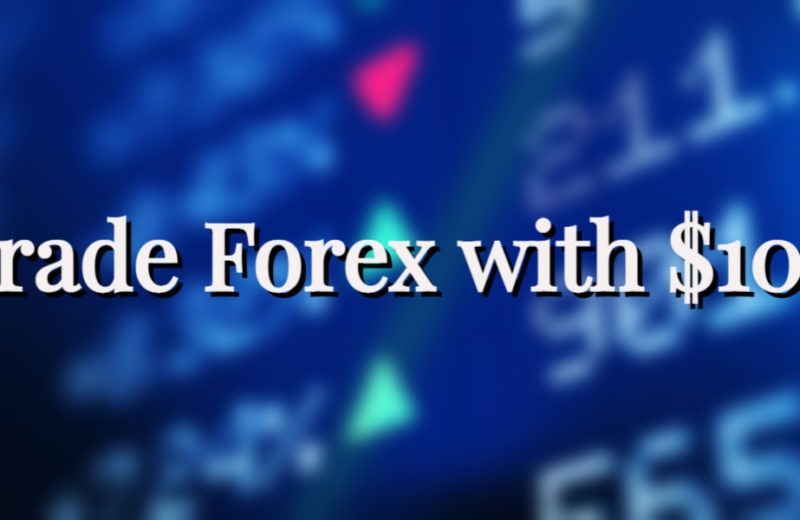 How to Trade Forex with $100 and How Much Can You Make? 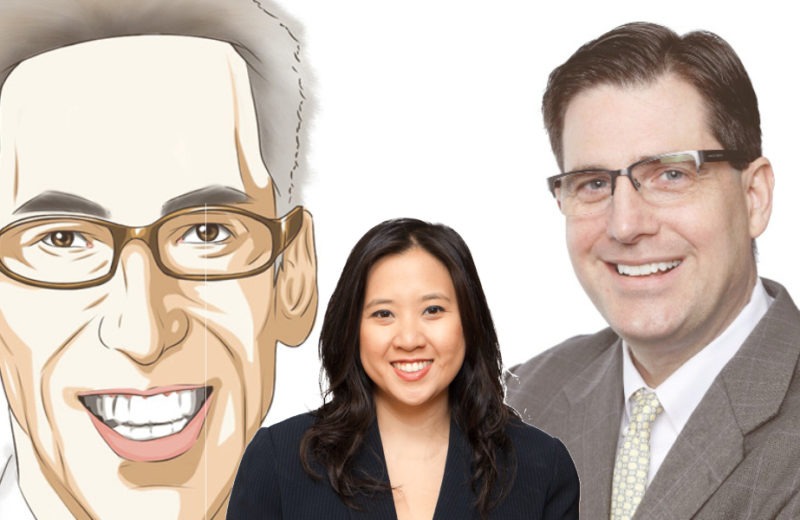 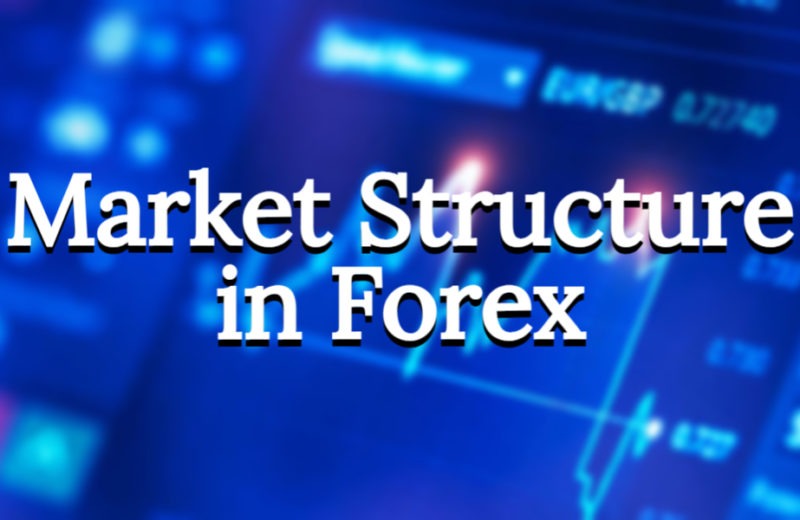 What Is Market Structure in Forex and How to Read It? 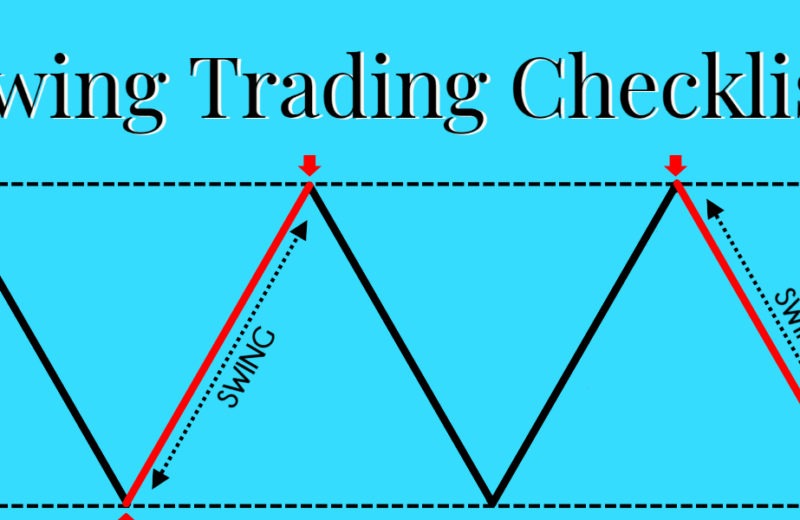 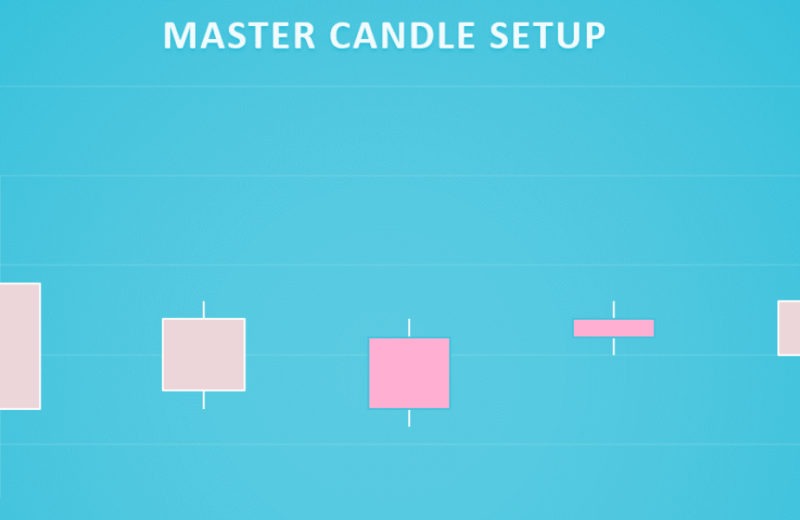 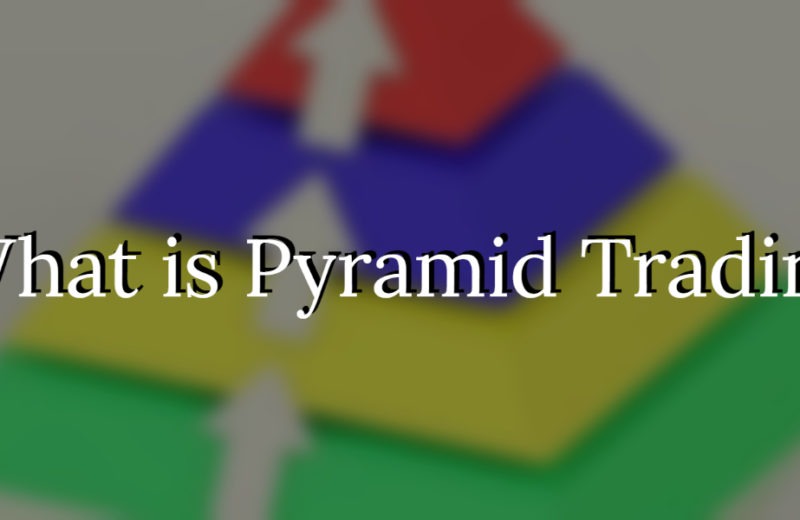 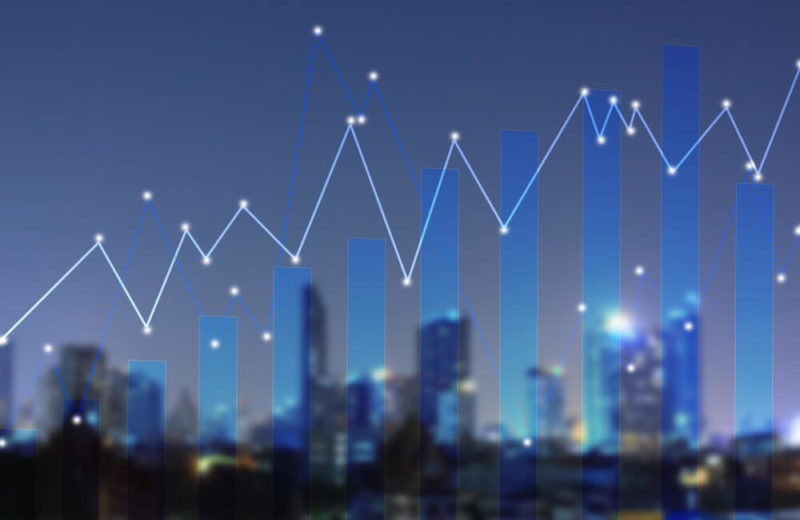 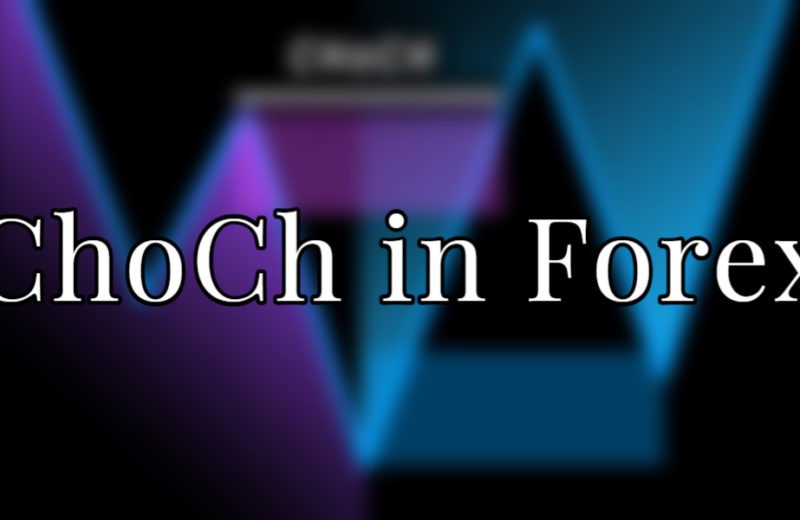 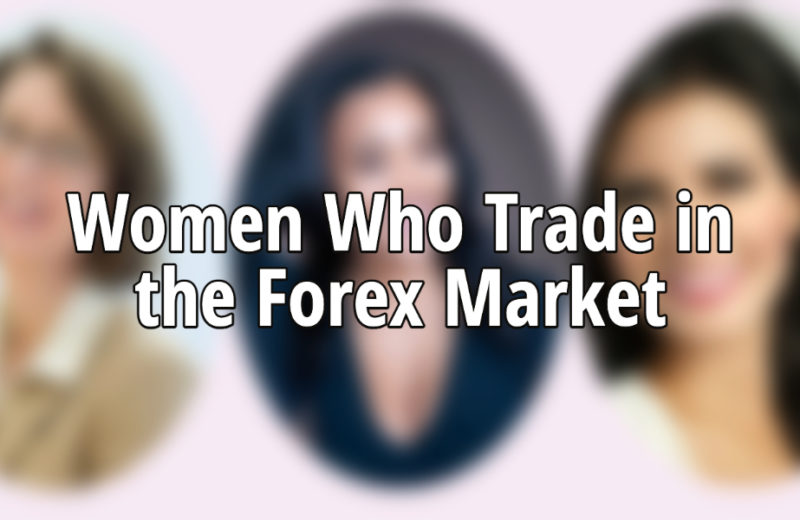