Sign in
Home News Commodities The export of Panamanian coffee tallied 0.4% of its GDP

The export of Panamanian coffee tallied 0.4% of its GDP 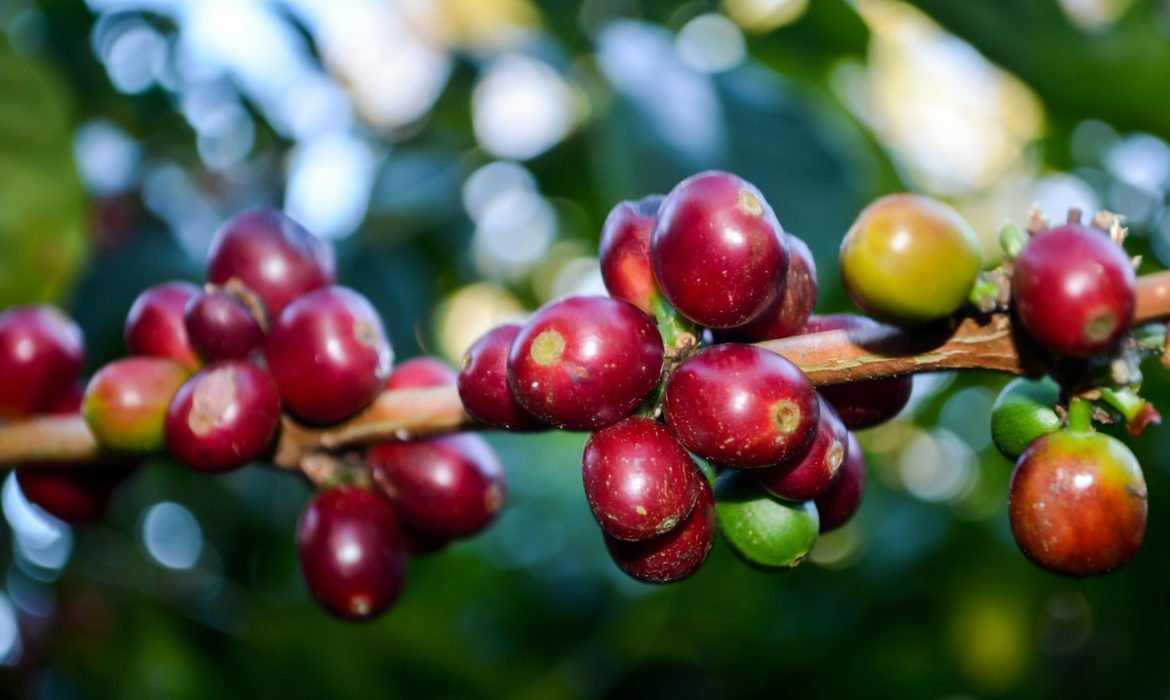 In recent years the export of Panamanian coffee presented about 212 million dollars, 0.4% of the country’s Gross Domestic Product.

Panamanian geisha coffee, considered the most expensive in the world, costs more than 1,000 dollars per pound. In 2018 a geisha coffee from that same farm auctioned for $803 a pound.

Wilford Lamastus, an owner of Elida Estate, said that the geisha is an extremely exotic variety that stands out from a distance over the array that follows worldwide.

By the specialized publication, Coffee Review, the geisha coffee received  98 points out of 100. It made the product the best in the world in 2019, ahead of crops from Kenya, Colombia, and Costa Rica. 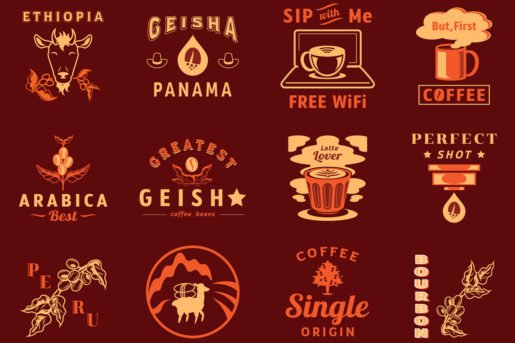 Costa Rica has geisha, all Central America, Colombia, Brazil, and even Hawaii has a variety of geisha. Still, they have not been able to get a cup that exceeds that of Panama, Lamastus adds.

Furthermore, the American Justin Boudeman built a laboratory in his house in Boquete to improve his production of organic geisha coffee. Its Longboard Coffee brand reached $ 318 per pound at auction. The producer states that they will never compete at the commodity level. The coffee is a specialty and a luxury item, and that is their niche market. There is a market for it in Asia, although it is opening all over the world, he says.

Panama is far from the 40 million bags exported by Brazil, or the 14.8 million bags harvested in Colombia. But it snuck into the luxurious markets of Japan, Taiwan, South Korea, China, and the United States. The world of coffee is evolving. Fifty years ago, it was considered a commodity. People bought without much attention to the characteristics and flavors, but in the last 20 to 25 years, there is a new way of looking at this product, and now it has become a luxury item, says Boudeman.

According to Lamastus, for between 18 and 20 grams of their winning coffee, they receive from 120 to 140 dollars in Japan and 100 dollars in China and the United States.

Panamanian coffee production takes place in the mountains of the province of Chiriquí, bordering with Costa Rica. There, dozens of coffee plantations grow.

Moreover, the geisha coffee bean, originally from Ethiopia, matures more slowly in the mountainous areas.  Low temperatures during the harvest, between December and April, the persistent rain and fog characterize the land. These factors highlight the sweetness and flavor of the coffee. The geisha has a dominant flavor. That is what people outside like says Cirilo Montezuma, indigenous taster Ngäbe Buglé. Delicate floral aromas of citrus, orchid, jasmine, and fruit flavors of peach, pear, orange, and chocolate, among others, characterize its flavor.

Korean Mike Seong, director of Jemi Coffee, has been an importer of the product and has traveled through a dozen countries analyzing it. He states that Panama coffee has a beautiful, deep, and elegant aroma. Being between the Pacific and the Atlantic Ocean generates an exceptional condition and climate, says Korean businesswoman Jungmin Lee.

Lamastus expects that this year the coffee will reach a higher price in the auction than the previous one.