Sign in
Home News Forex The Euro has the Fourth Month of Gains; Dollar has Losses

The Euro has the Fourth Month of Gains; Dollar has Losses 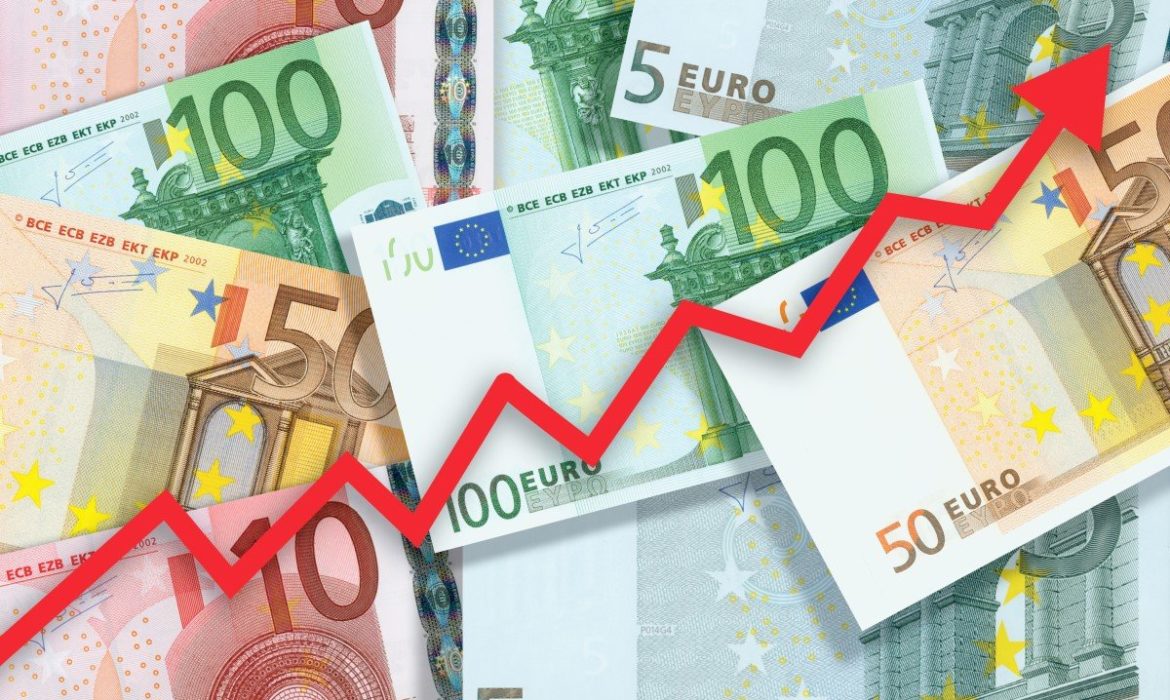 Let us check the market. Euro is set for the fourth month of gains. Investors adjusted to the Federal Reserve inflation policy shift. As investors bet Abenomics survives, Yen steadies. China services growth drove the yuan to a 14-month top.

United States Federal Reserve shifted policy on inflation. The Euro was poised to post the fourth month of gains. Thus, on Monday, the United States dollar was set for a fourth straight month of losses. So, both currencies are at levels last seen in 2018.

Commerzbank analysts commented that even if United States central bankers are more likely to be pleased concerning the interpretation of their measures, it is not good news for the United States dollar.

Some expect that the domestic purchasing power of the dollar will be eroded more quickly (as that is what inflation is). Thus, it isn’t easy to assume that it will retain its purchasing power on the forex market in the long run.

Analysts concluded that, therefore, EUR-USD trade above 1.19. The DXY (dollar index) trades below 92.50.

If remaining, that would be its worst August in five years. Moreover, it will be the longest run of monthly losses since the summer of 2017.

The Euro was on track for a 1% monthly gain and steady at $1.1903. Thus, it would be its fourth straight month of increases.

Most of London’s traders are off on a banking holiday. Thus, attention now turns to a handful of Federal Reserve officials. They must speak through the week.

That is the current situation of the market.