The Economy Attitude of the People for the Next Year 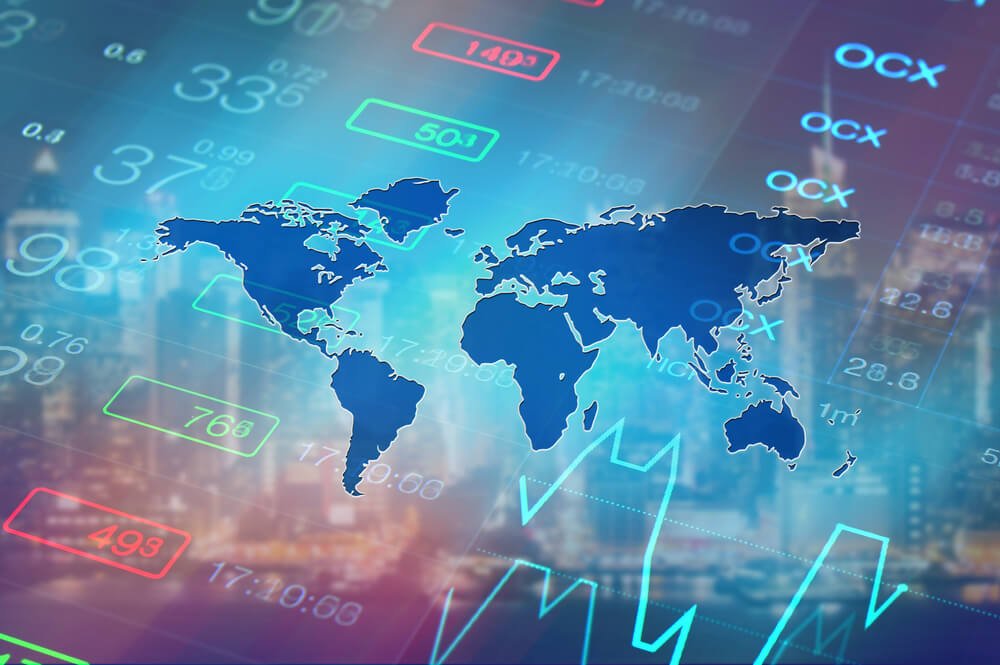 Economists have already started to predict the near-term future of the economy. The prediction would until recently sound at least implausible or inconceivable. The idea is that the more than a decade-old bull market still has room to run.

The National Association for Business Economics did a new survey. It found that experts of the economy think there is less than a 50 percent probability the U.S. will have a recession next year. Also, they believe that there is a one-in-three chance that the economy will remain positive, at least through the middle of 2021.

Jurrien Timmer, Fidelity Investments Director of Global Macro in an interview with CNBC, said that the current state of the expansion might be a mini-reflation wave within an ongoing late cycle.

The Senior Economic Analyst at Bankrate.com is Mark Hamrick. He said that the way the economy has evolved in the past 12 months has been more positive. If someone asked people at the beginning of the expansion, whether it would have lasted more than a decade, the answer would be harmful, he added. It is the consequence of slower growth for longer.

A rate-hiking trajectory of the Federal Reserve is reversing and choosing instead of lowering rates three times throughout 2019. It played a significant role in changing the market plunge that took place last December. Hamrick also thinks that one huge thing, and in many ways, was a Federal Reserve admission by the Fed, and it was wrong.

Other Details of Economy Attitude

According to experts, another critical component is the job market. On Friday there was a surprisingly strong jobs report. Before that NABE survey showed that the economy added a robust 266,000 jobs in November. It’s higher than economists’ forecast of 187,000.

The Managing Partner at Harris Financial Group said that one thing that people point out all the time is the component of the hiring. He thinks that is the real takeaway there is more about the strength in hiring than anything else. The recession gets pushed off further and further, as long as the labor market stays tight.

Ordinary Americans’ sense of financial security is firmly tight to the job market showed the studies. A survey made in October by a new Fidelity Investments showed that people feel optimistic. The survey covered 3,000 interviewers, including 85 percent of Gen Z and millennial respondents. They think they will be financially better for next year than they have been this year.

Also positive was the evaluations of their current financial situations. Compared to last year, 39 percent of respondents said that they are in a better financial situation today. That figure climbed to 46 percent among millennials. Their finances had improved because they were working more hours, said one in four respondents.