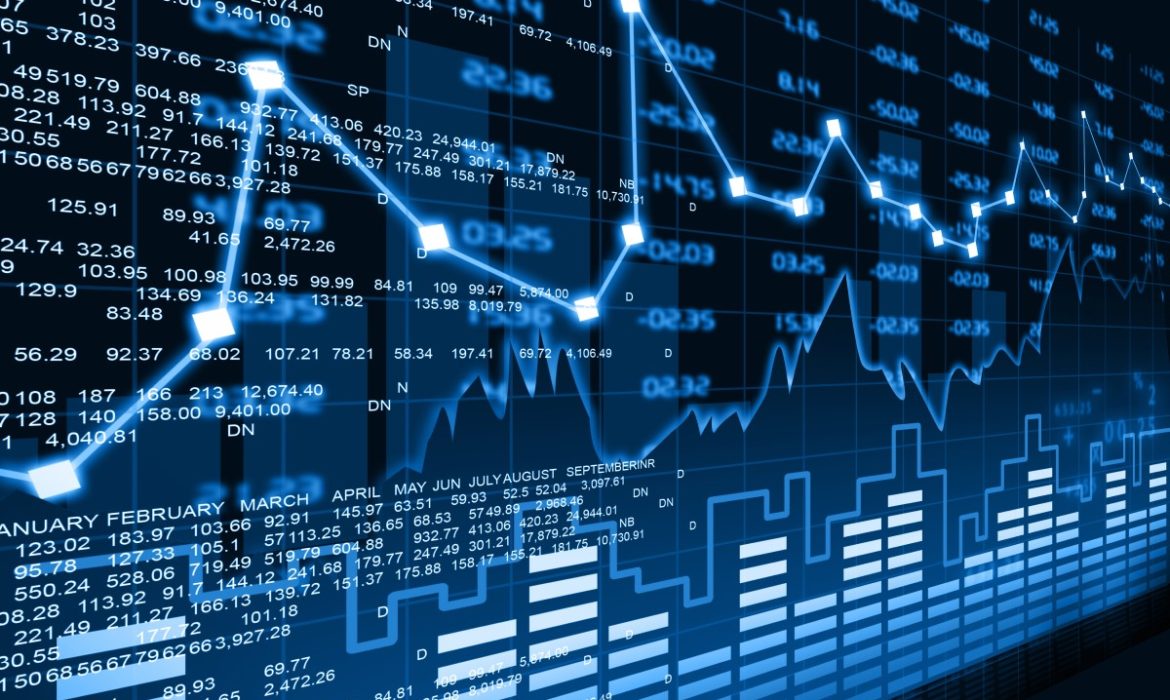 The stock market continues to rally. In the last days, Nasdaq and S&P Composite indexes rose by 1.04% and 0.70%, which is the new record high. The Dow Jones Industrial Average is also increasing, reaching 0.30%. Last Friday, it beat the 29, 000 mark for the first time.

Apple and Tesla were among those stocks which gained the most on Monday. Apple stock has doubled its assets last year and still rides on its high from 2019. Being Dow Jones’ best performer, it increased by more than 2%. Meanwhile, Tesla shares moved past the $500-per-share mark, rising almost by 10%.

The U.S. Plans to Remove China from the Currency Manipulators’ List

The one trade deal’s signing is scheduled for today, but the investors are still waiting for some specifics about it. According to the agreement between the U.S. and China, the phase one trade deal will significantly increase Chinese purchases of American products and reduce tariffs. Adam Crisafulli, the founder of Vital Knowledge, announced last week that it still isn’t clear what Trump and Liu He will sign.

The U.S. announced China’s removal from a list of countries, which are considered as currency manipulators. Treasury Department published the formal designation list last August. The U.S. government’s decision has almost sent the stock market to another rally on Monday. It also remarkably lifted the mood on Wall Street.

However, despite the U.S.’s new compromise, the Chinese government doesn’t plan to back away. According to The South China Morning Post, their authorities say that the trade war isn’t over yet. At the same time, Treasury Secretary Steven Mnuchin revealed that the agreement between countries would be “a very, very extensive.”

The investors are content at present. But Edward Moya, the senior market analyst at Oanda, suspects that China may decide not to uphold all the terms of the deal. “At least we’re not going to have a spiraling of tariffs, for they will derail the global growth outlook,” – says Moya.