Sign in
Home News Forex The Dollar Is Falling, and Risk Sentiment Is Still Shaky 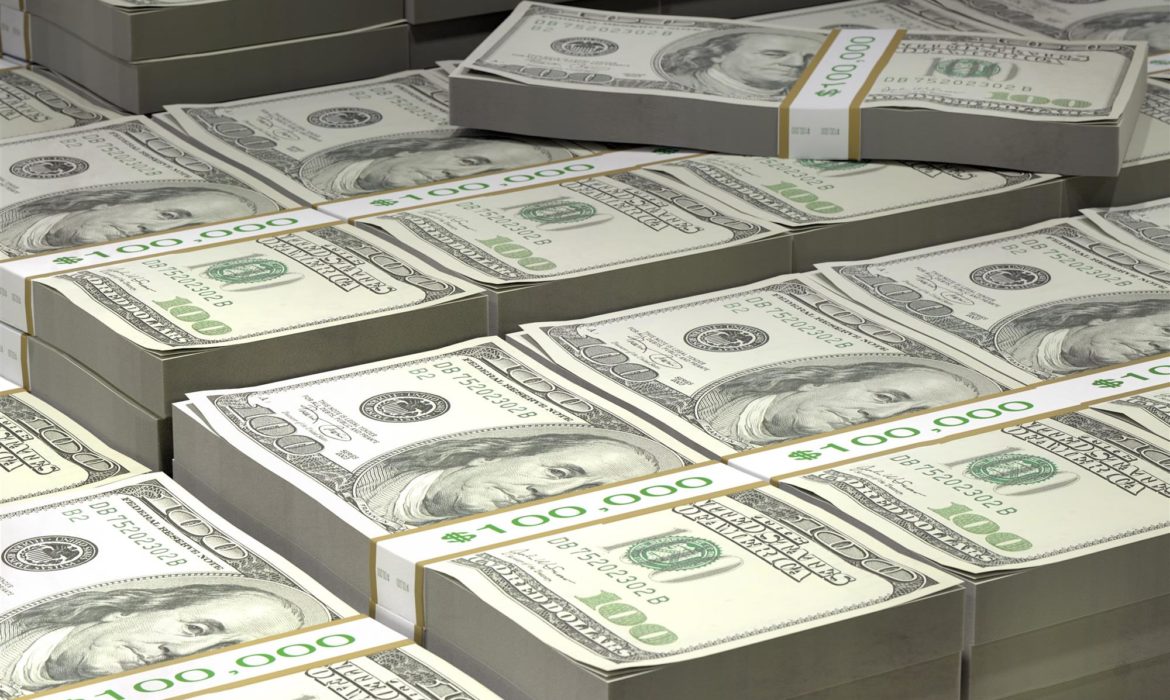 On Thursday, the dollar dipped slightly in early European trade, giving up some of the previous session’s significant gains. Still, the safe-haven currency remains in demand as risk sentiment remains weak.

Safe-haven assets have cooled following a recent gain; however, the mood remains fragile due to growing fears that the Federal Reserve and other global central banks would stifle development. Fed Chair Jerome Powell had stated earlier in the week that the U.S. central bank will raise interest rates as high as necessary to combat inflation, and dismal housing data released on Wednesday added to fears about a slowdown. In a report, analysts at ING stated that the Fed Chair’s “words were extremely significant from a signaling standpoint since he firmly underlined the Fed’s intention to push inflation sustainably down, even by raising beyond the neutral rate if required.” “Aggressive Fed tightening continues to argue against a protracted negative dollar trend,” says the author.

Attention, investors will be searching for signs of a potential schedule for monetary policy tightening when the minutes from the most recent European Central Bank meeting come later in the afternoon. In July, the idea of a 50-basis point boost was broached by Dutch central banker Klaas Knot on Tuesday; this was the first time any ECB policymaker has addressed it. Moreover, Bank of Finland Governor Olli Rehn remarked on Wednesday that the ECB should move its key rate above zero “quite fast.”