The Dollar and Phase One Deal in Big Danger 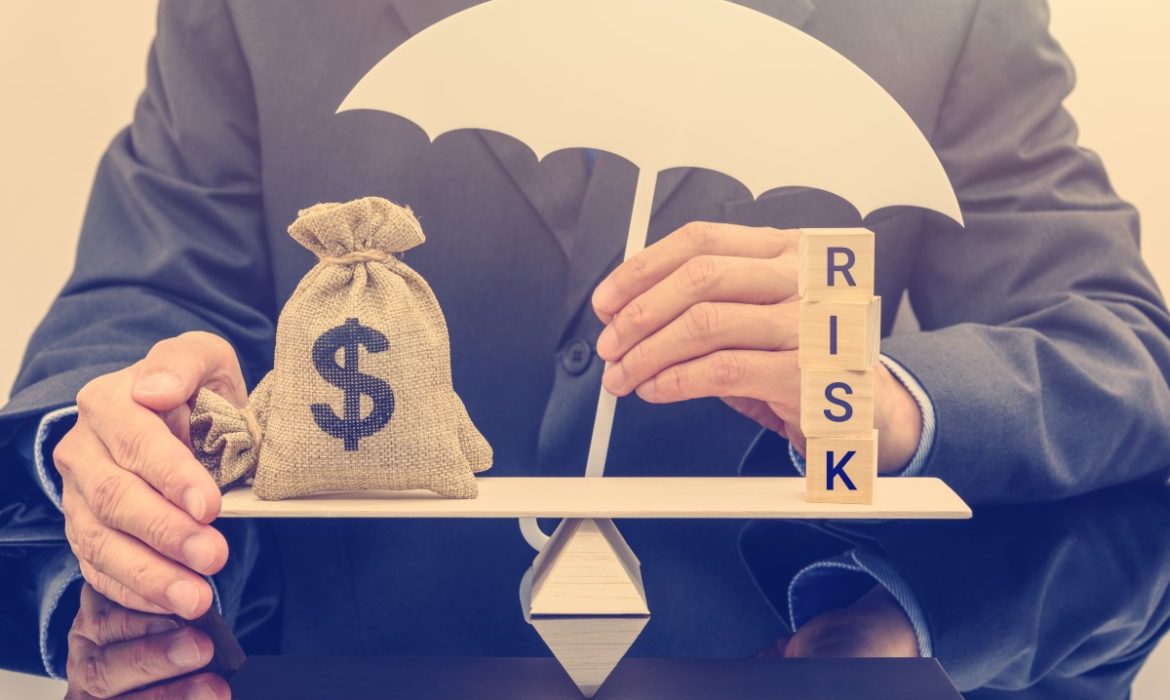 The dollar major has decreased against other major currencies. This drop took place on Tuesday. There is partial hope that the trade deal between the United States and China will have a conclusion.

Before the minutes from a Reserve Bank of Australia policy meeting, the Australian dollar was steady. The meeting might provide some clues about the future of interest rates.

Everyone thought that the sixteen month-long trade war was over. There were high hopes that both sides would sign the “Phase One” deal during this month.

After it became apparent that China is pessimistic towards the agreement, the dollar took a hit on Monday. It might be the biggest hit to the global economy. 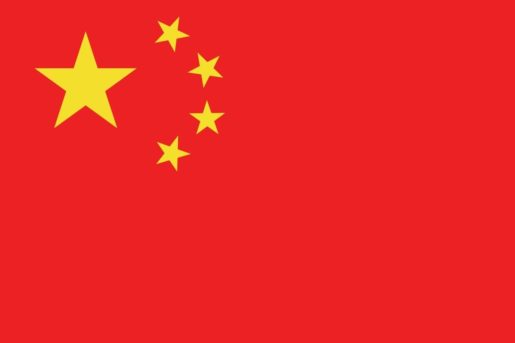 Senior foreign exchange strategist at IG Securities in Tokyo, Junichi Ishikawa, declared that the dollar wanted to increase above 109 yen. It never happened because of the anxiety towards a trade deal.

The dollar/yen will have a narrow range. The Treasury Market mirrors the same concerns. There is a lack of a deal.

In Asia dollar was quoted at $1.1.072 per euro on Tuesday. It was the lowest indicator for two weeks.

Trump has announced that there was no deal about rolling back tariffs. As a result, the Chinese feel pessimistic towards the trade deal with the U.S.

The United States government said that the tariffs imposed by China on their products are very unfair. However, China claims that they are being mistreated.

All these imposed tariffs have slowed the global trade, and the risk of a recession is genuine. The economic stagnation will persist as long as the taxes remain.

All economists agree that rolled back tariffs will only have a positive outcome.