Sign in
Home Cryptocurrencies Bitcoin The Crypto market traded in red. How much did majors lose?

The Crypto market traded in red. How much did majors lose? 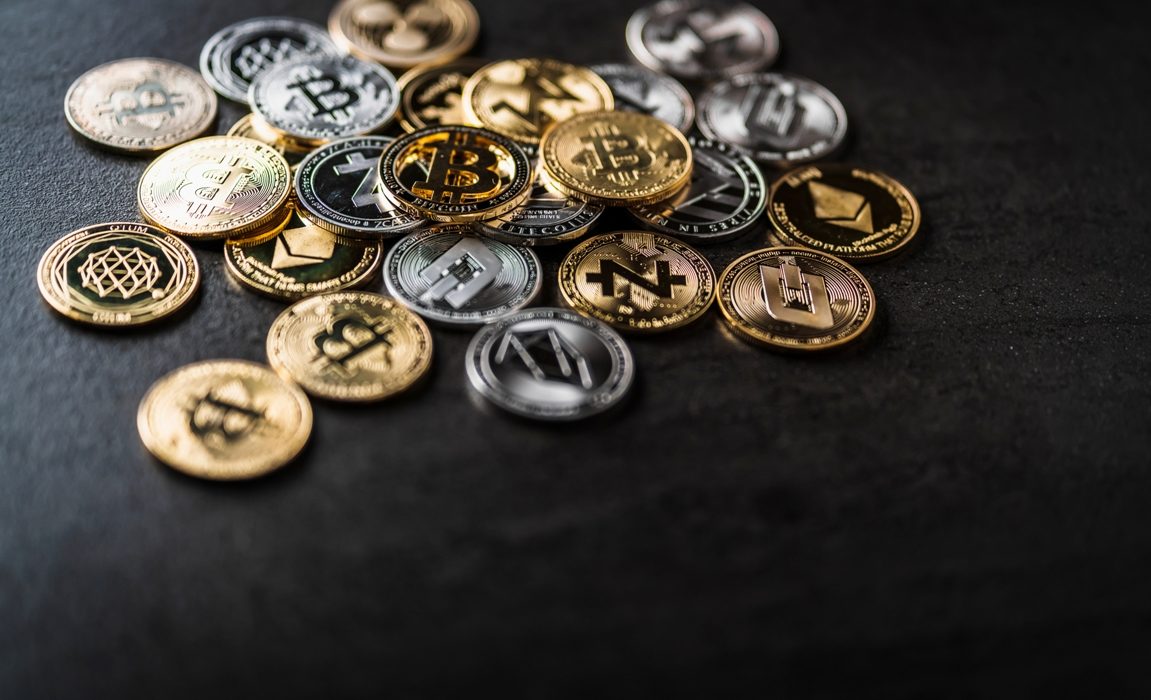 What about the other major cryptos?

The Cryptocurrency market traded in the bearish territory on Sunday. Tezos plunged by 4.27%, while Stellar’s Lumen tumbled down by 3.72%, and Cardano’s ADA lowered by 03.34%.

Meanwhile, several other digital coins lost relatively heavy amounts. Ethereum declined by 2.87%, and Litecoin dropped down by 2.42%, with Tron’s TRX shaving off 2.64%.