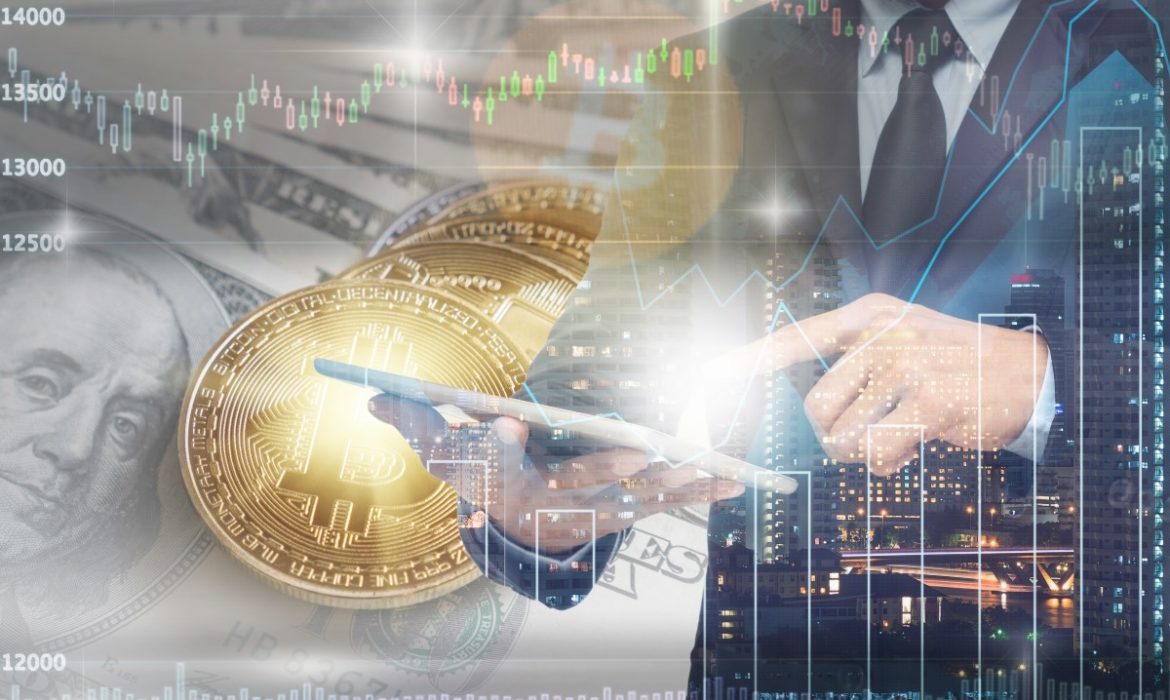 The crypto market endured some turbulence during the last few days. Some currencies fell significantly, while the others gained. Since its recent rally, the Bitcoin price dropped by 1.12% on Thursday, reversing a 0.89% gain from Wednesday. It ended the day at $10,222.0.

After a bullish start of the day, Bitcoin surged forward to a mid-morning high $10,480.0 before plummeting down again. But it managed to break through the first major resistance level at $10,452.67 before climbing down at $10,058.0 in the late morning.

However, the crypto fell through the first and second major support levels at $10,230.67 and $10,123.33, respectively. It rebounded to an early afternoon intraday to $10,491.0 after finding support in the early afternoon.

Despite such up’s and down’s, the near-term bearish trend, formed in late June at $13,764.0, remained firmly intact.

How about the other major cryptos?

Last days were very turbulent for the other major cryptocurrencies too. Ripple’s XRP rallied by 7.40% and Stellar’s Lumen skyrocketed with 3.16%.