The Bitcoin sell-off resumed, declining below $32,000 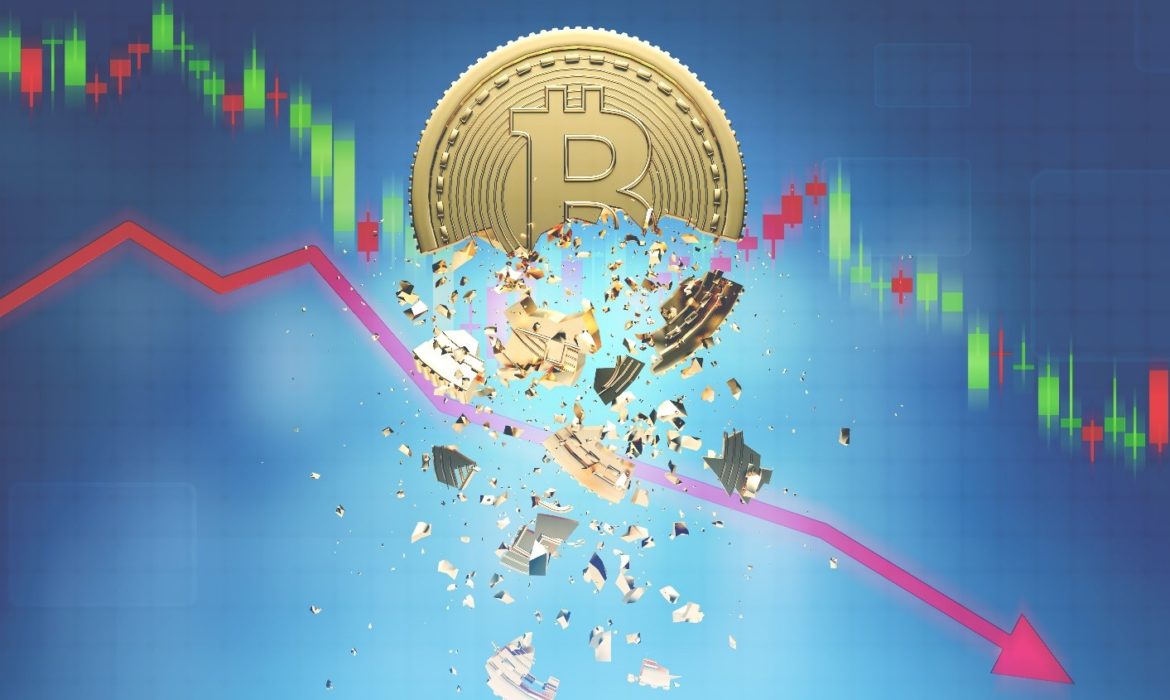 The Bitcoin sell-off continued Sunday as last week authorities in China and the U.S. move to tighten regulation and tax compliance on cryptocurrencies.

Bitcoin, which accounts for over 45% of the global crypto market, declined nearly 16% to $31,772.43. The dominant cryptocurrency traded far off its all-time high above 64,000 just over a month ago.

The price of the world’s largest cryptocurrency increased slightly on Monday to $36,315.52.

Bitcoin’s recent sell-off is a major reversal for the cryptocurrency, which seemed to be gaining traction among major Wall Street banks and publicly traded firms. Still, in May, bitcoin has been suffering from a series of negative headlines from major influencers and regulators.

As we know, Elon Musk has supported the cryptocurrency when his company, Tesla, invested $1.5 billion in Bitcoin. However, earlier this week, he announced that the firm has suspended car purchases using cryptocurrency over environmental concerns.

The billionaire subsequently sent mixed messages about his position on bitcoin, implying in a tweet that Tesla may have sold its holdings. However, he clarified later that it had not done so.

On May 19, a broad crypto crash wiped out around $1 trillion in market value. The selloff started after Chinese authorities announced further restrictions on cryptocurrency transactions within its borders.

Statements from Beijing hit an already jittery crypto market, and bitcoin fell 30% to $30,000, its lowest point since January. Ethereum plunged more than 40%, and dogecoin and binance dropped about 30%.

U.S. regulators also hinted at restrictions, with the Treasury Department stating that you must report any transfer of digital currency valued at $10,000 or more to the Internal Revenue Service.

According to Coinbase data, Bitcoin is up 268% in the past year. Ether, the second-biggest cryptocurrency, rose more than 840%.