Sign in
Home News Forex The Australian Dollar, Asian Currencies, and Other News 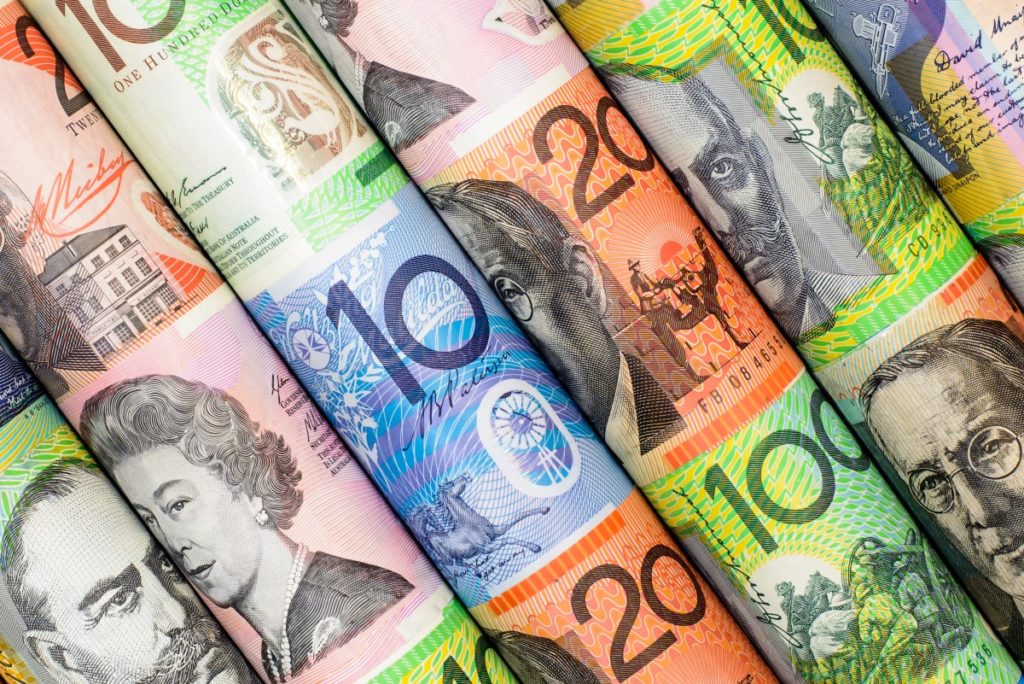 The Australian dollar briefly surged on robust jobs data among Asian currencies. Nevertheless, it retraced its gains. It happened because the currency was swamped by a firmer dollar, last trading 0.53% lower to $0.72665.

On Thursday, the Bank of Japan kept its monetary policy steady. Moreover, the Bank of Japan said that the economy of Japan is remaining in an authoritarian state. Nevertheless, it has started to pick up. Thus, it suggests no immediate stimulus was needed to support activity.

Yoshihide Suga is a long-time aide of Shinzo Abe. He pledged to continue Abenomics to recover employment. The policy decision came after Yoshihide Suga was officially elected as the new prime minister of Japan on Wednesday.

Market participants’ focus is on the Bank of Japan governor Haruhiko Kuroda’s remarks. Remarks will come concerning how the central bank will coordinate monetary policy with the new Suga administration.

Elsewhere, in offshore trade, the Chinese yuan traded at 6.775 per the United States dollar.

On Wednesday, there was a government’s deal to avert a rebellion in Prime Minister Boris Johnson’s party. It gave parliament a say over the use of post-Brexit powers. After that, the focus for the British pound is on Brexit tensions.

After dropping more than 3.5% against the euro and the greenback last week, the pound was last at $1.2932.

After data showed New Zealand fell into its deepest slump, the New Zealand dollar traded 0.67% below at $0.6690.