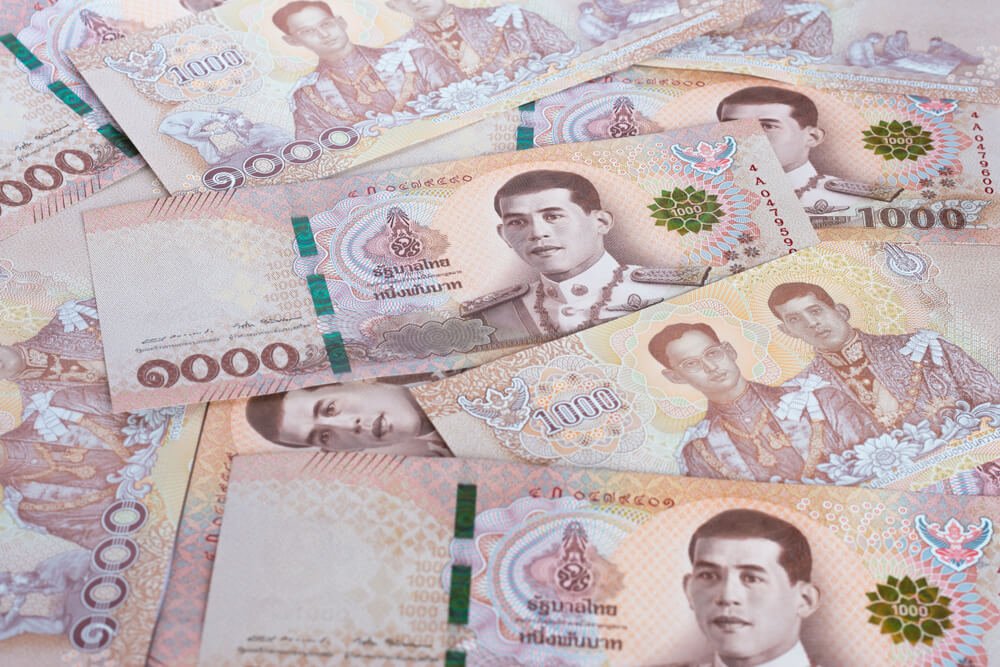 According to one of the sector’s leaders in Thailand, the rice industry is presently experiencing one of its most distressing periods. This is because of its Thai currency, the baht, which is making strong exports uncompetitive.

In a news report interview, president of the Thai Rice Exporters Association, Chookiat Ophaswongse, stated that the nation is likely to lose its position as the world’s second-biggest rice exporter if the situation doesn’t improve.

In addition, “It’s killing us all,” he said Thursday in Bangkok.

Lastly, “We don’t know what else we can do. We tried reducing costs, but the baht keeps making our rice more expensive. We can only sit and wait, and some might have to quit the business.”

According to Chookiat, the rice industry is a critical one for Thailand. It is because of the absolute number of people who rely upon it for their livelihoods.

Moreover, the industry supports as much as 30% of the country’s 69 million residents.

Meanwhile, the baht has reinforced more than 9% versus the dollar in the past year. The upsurge is mostly in emerging markets, leaving rice exports exposed to more opposition.

The competition is likely from large producers like India, Vietnam, and China.

Elsewhere, Thai white rice is selling at $425 per ton. According to the association, the amount indicated would be about $380 per ton if the baht was at the same level now as this time last year.

The trade body comprises 75% of all rice exporters in Thailand.

On the other side, “The industry is heading toward a dead end,” Chookiat said.

Meanwhile, recently, several factors are attracting investors to Thailand, making it a way for foreign money.

According to analysts at Goldman Sachs Group Inc., The International Monetary Fund predicts the country will post a spare of 6% of gross domestic product this year.

The amount is almost double from that of Japan.

The central bank’s foreign-cash pile stands at $220 billion; it is corresponding to more than 12 months of imports.

Since June, inflation is currently 0.3%. It has been running under the central bank’s target of 1% to 4%.