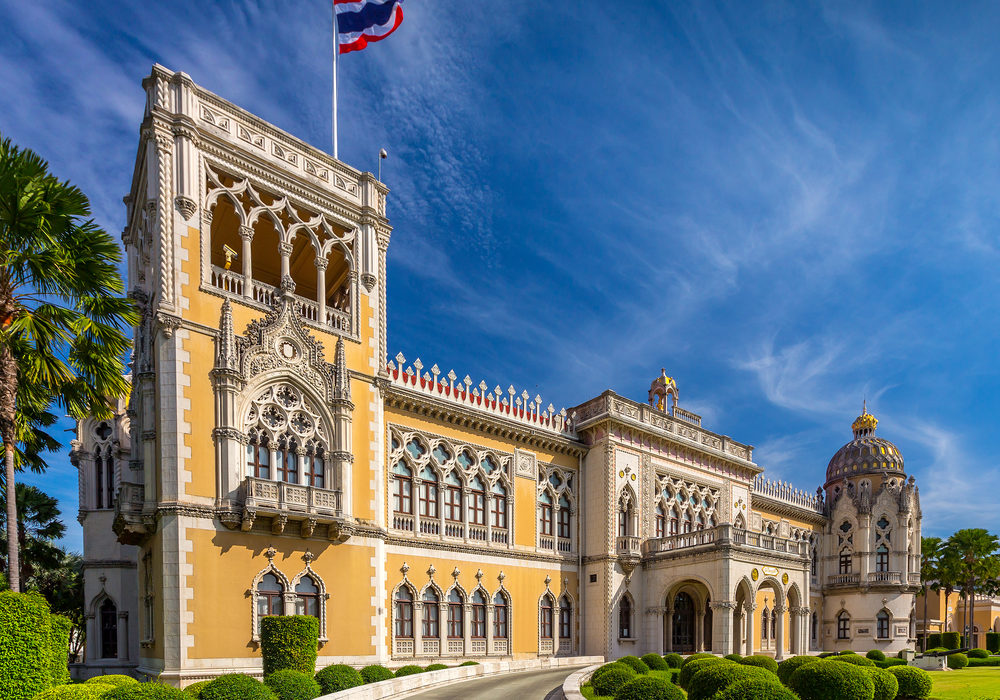 The government of Thailand has raised the ceiling of its public debt-to-gross domestic product (GDP) ratio to 70% from 60%,  the finance minister said on Monday. The move will allow the government to raise more funds to help the country’s struggling economy.

Thailand is dealing with its biggest COVID-19 outbreak to date. With that, stricter containment measures have hit economic activity. Some  restrictions, however, have already been eased starting this month.

With  the higher debt ceiling, the government will be able to  borrow more  for fiscal policies in the medium term if required. That is while it maintains good debt servicing ability, said Finance minister Arkhom Termpittayapaisith in a statement.

The fiscal and monetary policy committee, which is chaired by Prime Minister Prayuth Chan-ocha, approved the new debt limit. Moreover, it is expected to be reviewed at least every three years.

In August, Arkhom said Thailand’s debt-to-GDP ratio was still low when compared with other countries’ ratios. This is despite significant borrowing to finance the outbreak response, he said.

With 1.5 trillion baht ($45.86 billion) in borrowing, a range of stimulus and relief measures since the pandemic has been introduced. That includes a 500 billion baht plan approved this year.

Bank of Thailand Governor Sethaput Suthiwartnarueput said last month that the country would need a further 1 trillion baht in fiscal measures. That aimed to help support losses in jobs and income.

The finance ministry has forecast the country’s economy to grow 1.3% this year. Moreover, the central bank has predicted 0.7% growth for Southeast Asia’s second-largest economy.

In 2020, its economy contracted 6.1% as its biggest decline in more than two decades.

On the Vaccination Front

Meanwhile,  Doctors in Thailand have been given the go-ahead to start giving COVID-19 booster shots under the skin. That is instead of injecting them into muscles, officials said on Monday. It was an effort to strengthen immunity and stretch vaccine supplies.

Health Minister Anutin Charnvirakul said the method could be used at the discretion of medical professionals, provided it was supported by evidence. Doctors have begun exploring this method last month.

The director of the Vachira Hospital in Phuket,  Chalermpong Sukonthaphon said his hospital had been given the green light to use the technique from Friday. Trials had shown it triggered a similar immune response to the regular method.